'It was a way of controlling things in my life': Bride and Prejudice's Jojo reveals her battle with bulimia

Bride and Prejudice's Jojo has opened up about her battle with bulimia and anorexia.

The 38-year-old has battled an eating disorder on-and-off since childhood.

Speaking to New Idea magazine, Jojo said that it started with the death of her twin sister when she was just six-years-old. 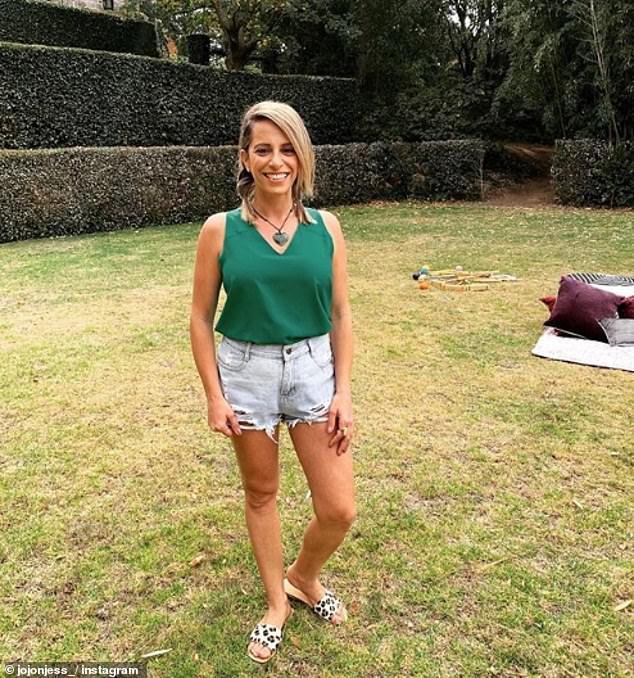 Struggles: Bride and Prejudice's Jojo has opened up about her battle with bulimia and anorexia

'I guess subconsciously as a child you really take it on board and I turned to food, not even knowing it, to deal with my emotions she said.

After gaining weight from overeating, Jojo started to control her food intake once she hit high school.

'Controlling my diet was my way of controlling things in my life,' she explained. 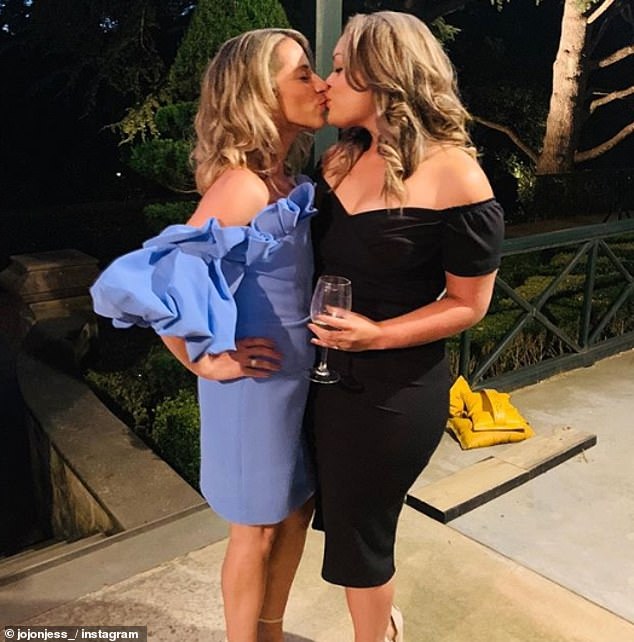 Couple: Jojo is currently starring on Channel Seven's Bride and Prejudice with her