'I'm drunk and a lame old white lady': Gwyneth Paltrow reveals why she didn't prepare a speech when she was honoured at ELLE's Women In Hollywood event

Gwyneth Paltrow claimed she was 'too drunk' to prepare a speech on Sunday night when she was honoured at ELLE's Women In Hollywood event.

The bash, which was held at the Four Seasons Beverly Hills saw a host of women being recognised for their roles in film.

But Gwyneth, 47, had the room giggling with her drunken admission, saying she's a 'lame old white lady' as she continued to explain why she wasn't prepared. 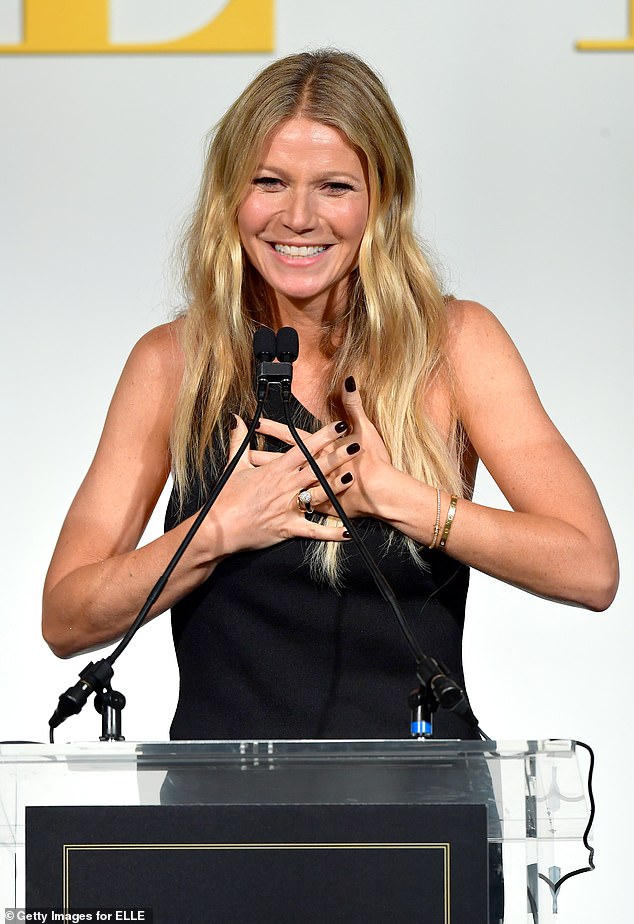 'I'm drunk and a lame old white lady': Gwyneth Paltrow didn't prepare a speech when she was honoured at ELLE's Women In Hollywood event at the Four Seasons in Beverly Hills on Sunday 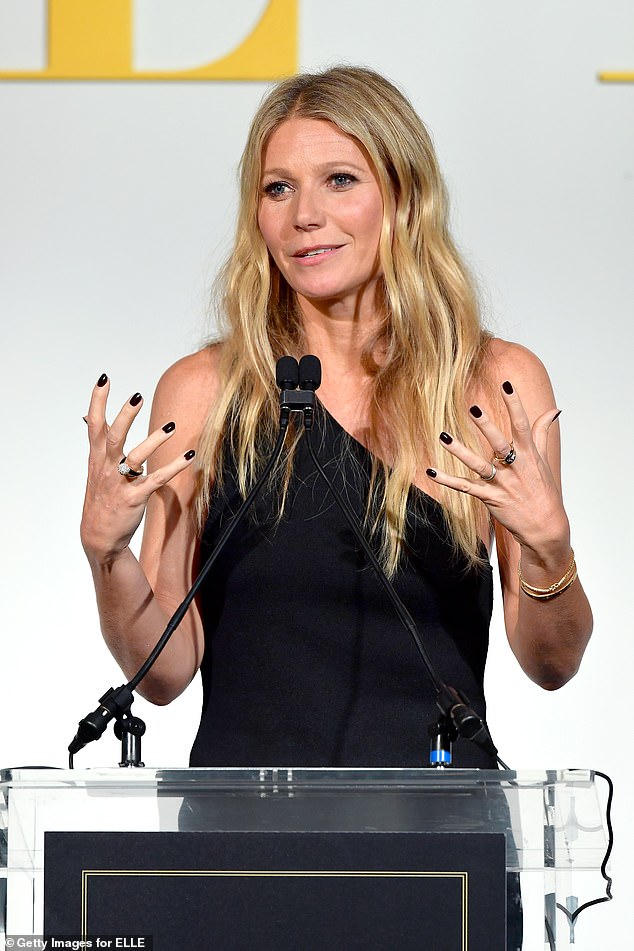 Giggles: She had the room in stitches as she was forced to think of a few words on the spot

Other women who were honoured at the bash included Natalie Portman, 38, and Scarlett Johansson, 34.

Gwyneth looked incredible on the night, wearing a black dress which had a low-cut back and a one-shoulder detail.

sport news Mikel Arteta insists he is not eyeing up Manchester City's ban as he looks to ...