Are they the new River Boys? A fight breaks out on set of Home and Away... as several new cast members from New Zealand arrive in Summer Bay

And it looks like Home and Away is about to turn up the heat and welcome several new actors from the land of the long white cloud onto the show in 2020.

On Monday, several long-standing cast members - including Shane Withington, Georgie Parker and Lukas Radovich - found themselves caught up in a brutal fight scene that could very well introduce the new motley crew. 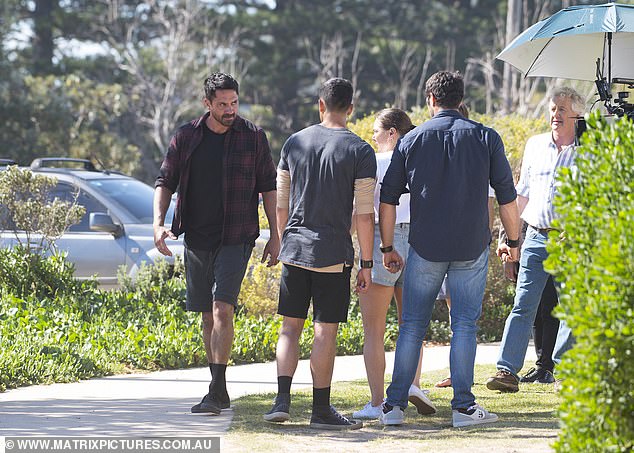 Are they the new River Boys? A fight broke out on the set of Channel Seven's Home and Away... as several new cast members from New Zealand arrived in Summer Bay. Pictured Rob Kipa Williams (far left) 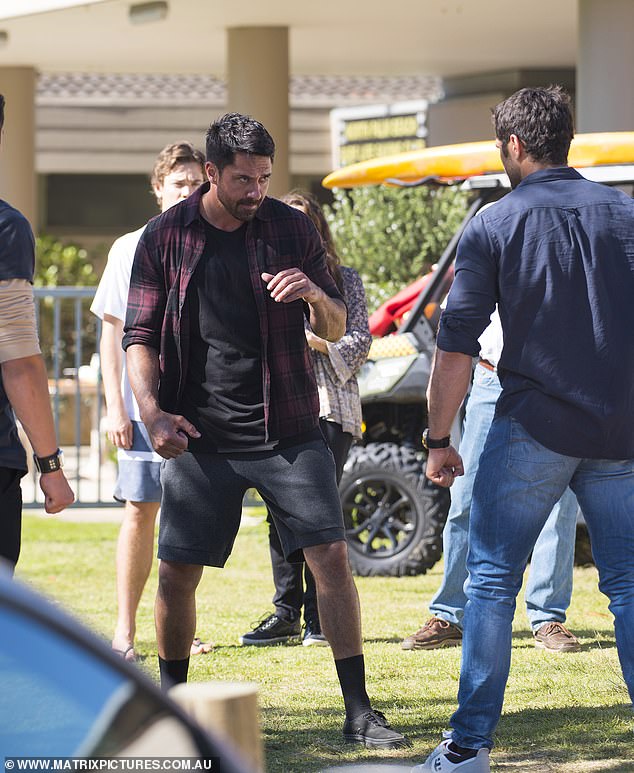 Rob - who starred on Channel Seven's 800 Words - is about to show his Kiwi brother what he's made of. Well, that looks to be the story line.

At one point while filming the intense scene, Rob is seen throwing a punch. 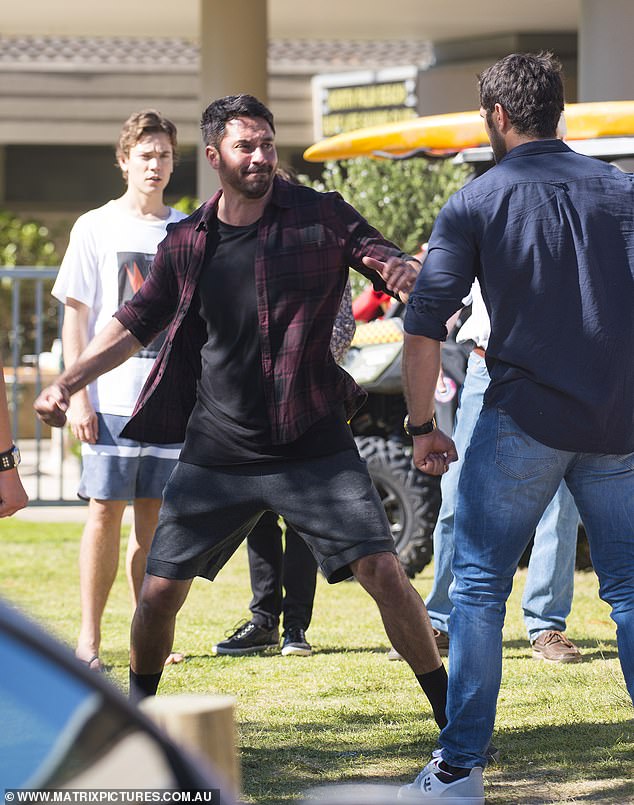 Having a swinging good time: In the blink of an eye, Rob takes a shot at Ethan

Quaden Bayles gets a life coach to learn how to combat suicidal thoughts after ...