Sam Frost has shared her story of being cheated on by a mystery ex-boyfriend, who had a less-than-convincing excuse when caught in the act.

The 30-year-old actress, who plays Jasmine Delaney on Home and Away, revealed on Instagram that her ex had tried to blame his questionable social media activity on 'hackers'.

She wrote: 'He once said Instagram must have hacked his account, that's why he had followed and messaged all these girls.' 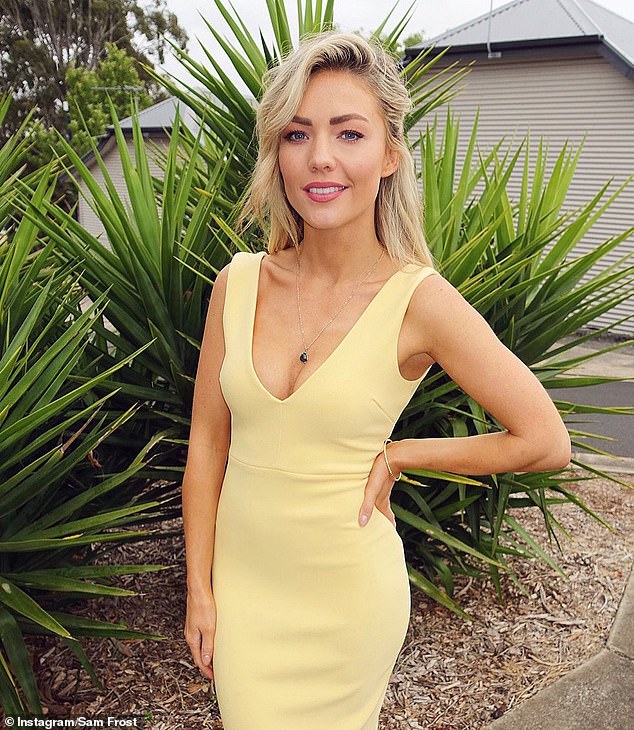 Spilling the tea: Sam Frost (pictured) has shared her story of being cheated on by a mystery ex-boyfriend, who had a less-than-convincing excuse when caught in the act

Sam left the comment below a post by Buzzfeed, which featured the headline: '25 Reason People Gave For Cheating That Are, Somehow, More Disrespectful Than The Act Of Cheating.'

It's unclear which ex Sam was referring to.

While she may have had some rocky relationships in the past, she couldn't be happier with her current boyfriend, Dave Bashford. 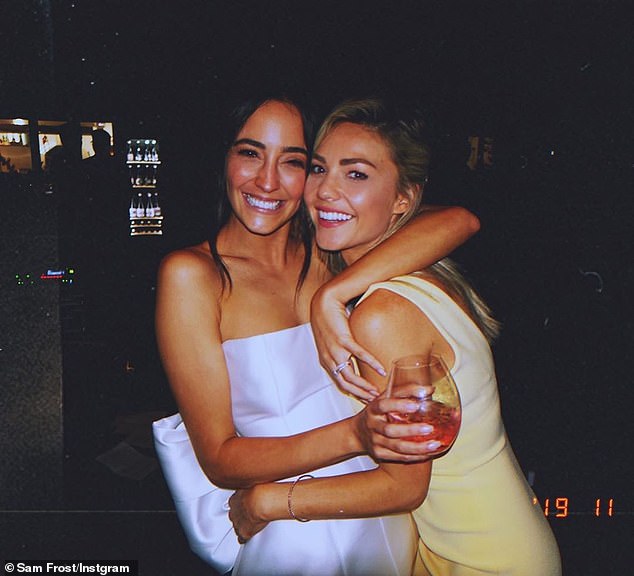 Oh, dear! The 30-year-old actress (pictured with her