'The expectations are high': Presenter Tom Williams FINALLY confirms I'm A Celebrity appearance - and reveals how a cheeky comment from Steve Irwin inspired him to sign up

Television personality Tom Williams has finally confirmed his appearance on I'm A Celebrity... Get Me Out Of Here! Australia, after weeks of speculation.

Speaking to The Sunday Telegraph, the 49-year-old admitted that 'the expectations are high' as he prepares to move into the South African jungle.

Tom went on to reveal how Steve Irwin inspired him to sign up for the reality show. 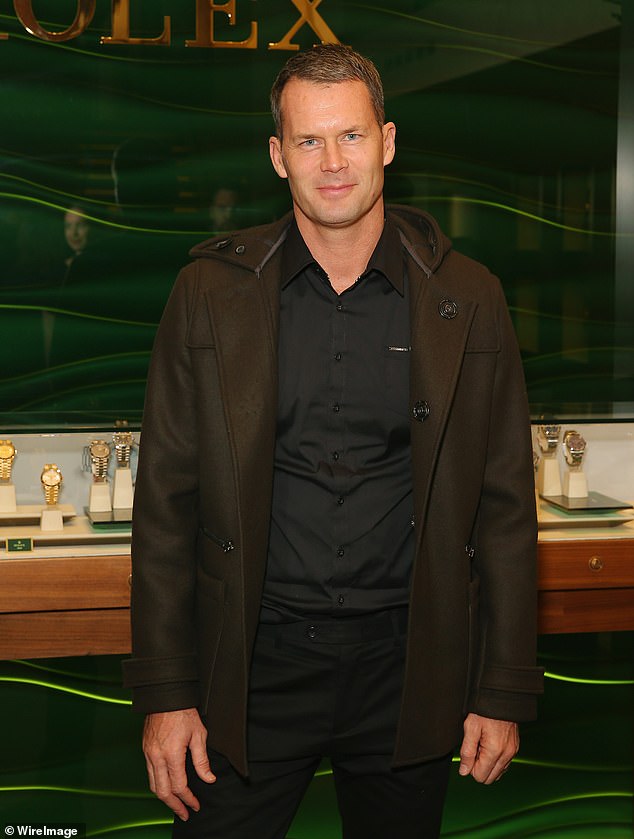 See you in the jungle! Television presenter Tom Williams (pictured) has finally confirmed his appearance on I'm A Celebrity... Get Me Out Of Here! Australia, after weeks of speculation

'Back in 2002, I was doing a story with Steve and after four hours of working together, he goes, "Mate, you're incurable... you and the snake are never going to be friends",' said Tom.

However, the former Great Outdoors presenter used Steve's words as motivation to continue saying 'yes' to adventures and pushing himself with his career.

Tom, who won Dancing With The Stars in 2005, is the third star confirmed for the new season of I'm A Celebrity, ahead of the show's premiere on Sunday night.

Married At First Sight's Josh Pihlak hints at a split liking a shady post about ...