Elton John told a crowd of thousands he had donated $1million to help bushfire victims during his Sydney concert on Tuesday night.

The Rocketman megastar, 72, revealed he was making the huge donation while on stage at the Qudos Bank Arena - after emotionally revealing how much he 'loves' Australia in a heartfelt speech.

Elton said: 'You should all be in awe of the work the firefighters are doing. This is a magnificent country. To see what is happening here breaks my heart, so we have to come together, we have to fight. I love Australia so much.' 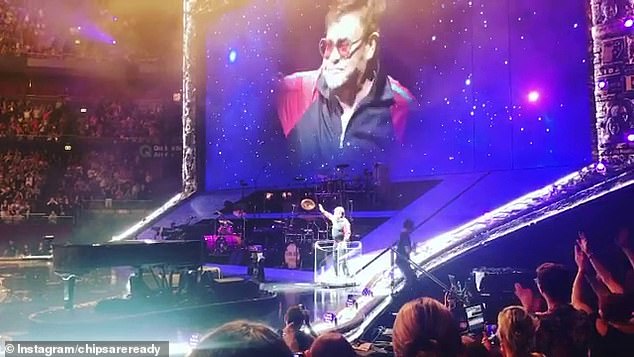 A helping hand: Elton John (pictured) pledged $1million to help bushfire victims during his concert in Sydney on Tuesday night

'The animals... a loss of their habitat, which frankly is on a biblical scale of heartbreaking.'

To a sea of applause, he added: 'Therefore tonight, I will be pledging $1million.'

Alongside Elton's generous pledge, the singer's fans were greeted by volunteers collecting donations - big or small - to try and help the victims as much as possible prior to entering his concert. 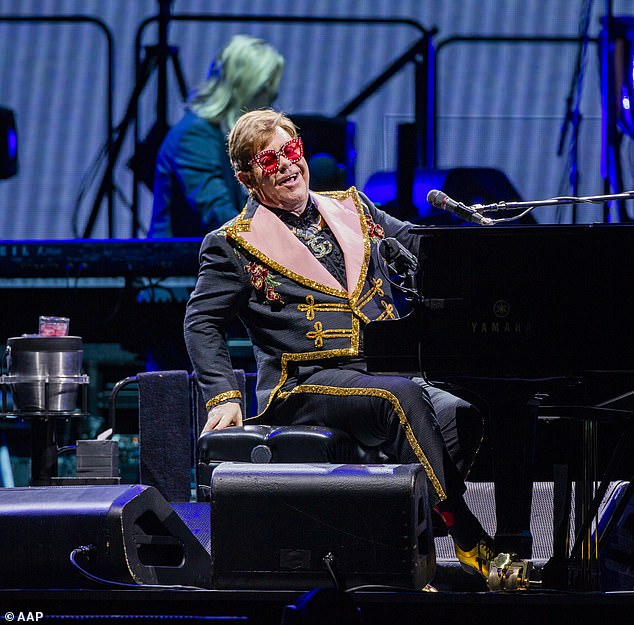 'There are people out there who have lost their lives, trying to save homes': Elton spoke an emotional speech during his concert, before  revealing his huge donation 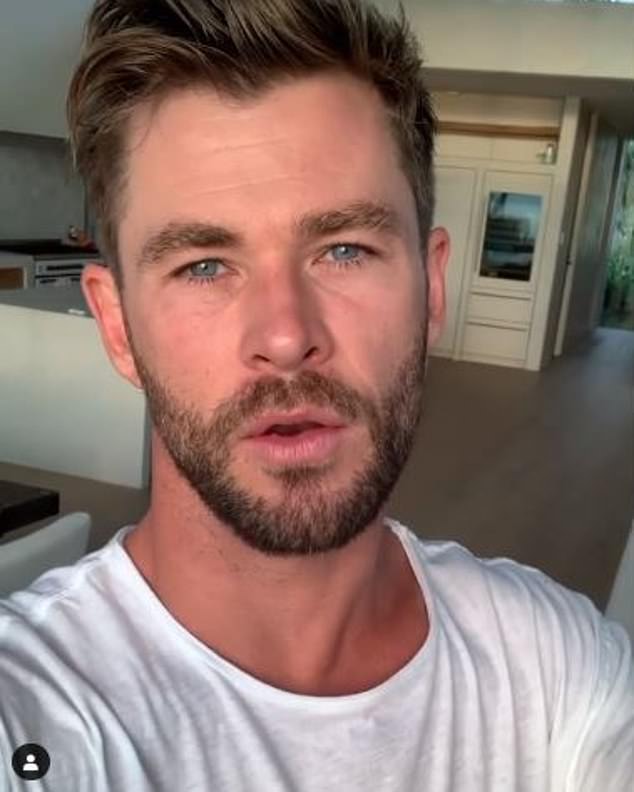 Thor to the rescue! Chris Hemsworth pledged $1million towards helping firefighters and residents affected by the Australian bushfires

Elton only recently returned Down Under, after briefly flying to Los Angeles - where he and his songwriting partner, Bernie Taupin, won Best Original Song at the Golden Globe Awards.

The Candle in the Wind singer isn't the only one who has donated generously to help victims of the devastating bushfires.

PREV Gwyneth Paltrow drives Twitter into a frenzy with the yonic poster for her ...
NEXT Sofia Richie and Scott Disick bundle up for some shopping in Aspen