Channel Seven's Plate of Origin hasn't even aired yet, but the upcoming cooking show has already suffered another setback.

'For contractual reasons, Seven is now unable to publicly associate Matt Preston and Gary Mehigan with the new show,' the industry website stated. 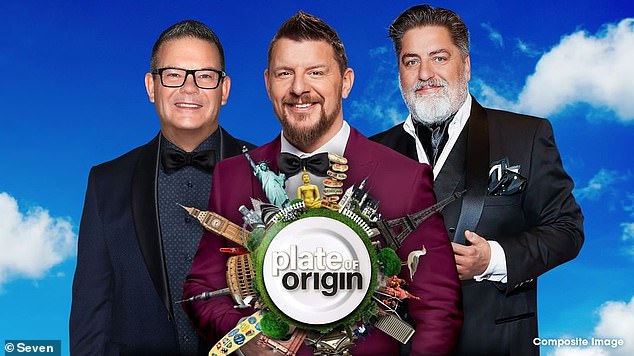 Indeed, Matt and Gary have not been named or pictured in Seven's online casting call for Plate of Origin, and are instead referred to as 'two of the worlds biggest food superstars'.

Manu Feildel, who is the third host Plate of Origin, is mentioned by name and pictured in the casting call, however.

It is believed the reason for Matt and Gary's absence stems from a non-compete clause in the duo's contracts with their former employer, Network 10. 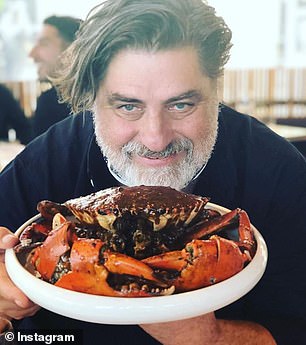 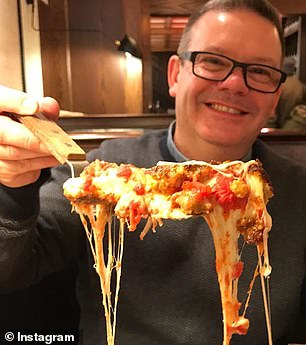 Eric Bana and wife Rebecca Gleeson have a tense conversation in Sydney's ...