Britt Ekland has revealed she stopped having cosmetic surgery because she realised it wasn't going to help her get better acting roles or make her 'look better'.

The actress, 77, admitted she first had cosmetic work done in her fifties when she went to a doctor to have her lips plumped and later had her ears pinned back.

Speaking on Wednesday's episode of Good Morning Britain, Britt said: 'It's not going to give me more roles to make me look better. This is who I am and people have to accept it. I've accepted it, you accept it!' 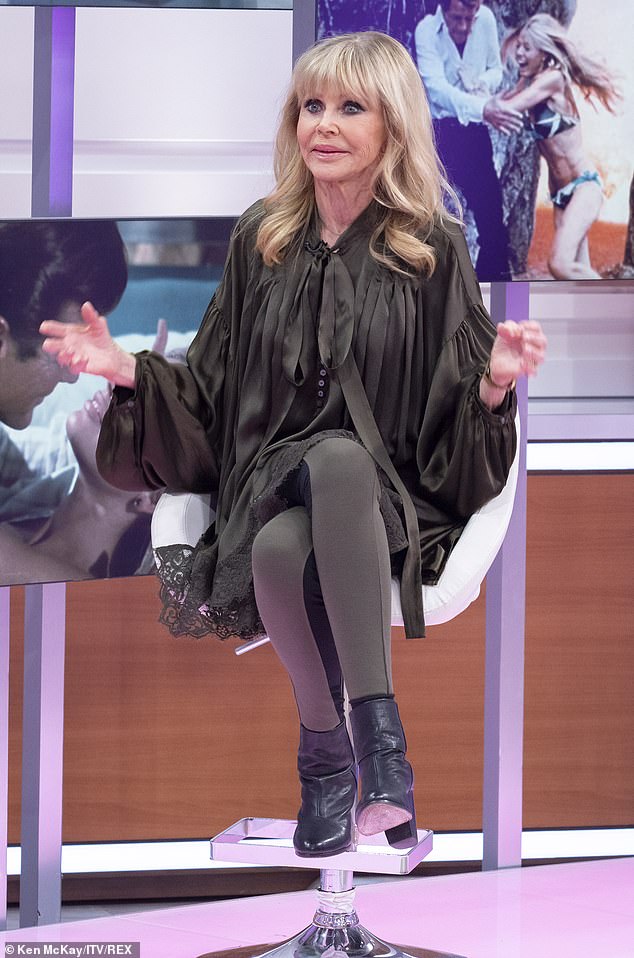 Honest: Britt Ekland has revealed she stopped having cosmetic surgery because she realised it wasn't going to help her get better acting roles or make her 'look better'

Britt made an appointment with a Paris-based doctor with a consultancy on Harley Street to have her lips plumed.

Instead of the moderate treatment she expected, the doctor made multiple injections all around the rim of Britt's lips with Articol, which he said was a ‘new dental material’.

Wendy Lewis, an international consultant in cosmetic surgery, told the Daily Mail that Articol is a bovine collagen that was briefly in vogue as a filler and lip plumper in the Nineties.

A first-generation cosmetic treatment, its use is now regarded as risky. It is rarely, if ever, used in the UK and it was never approved for use in the U.S. ‘The effects are permanent. Today, most doctors don’t want to use it,' she said. 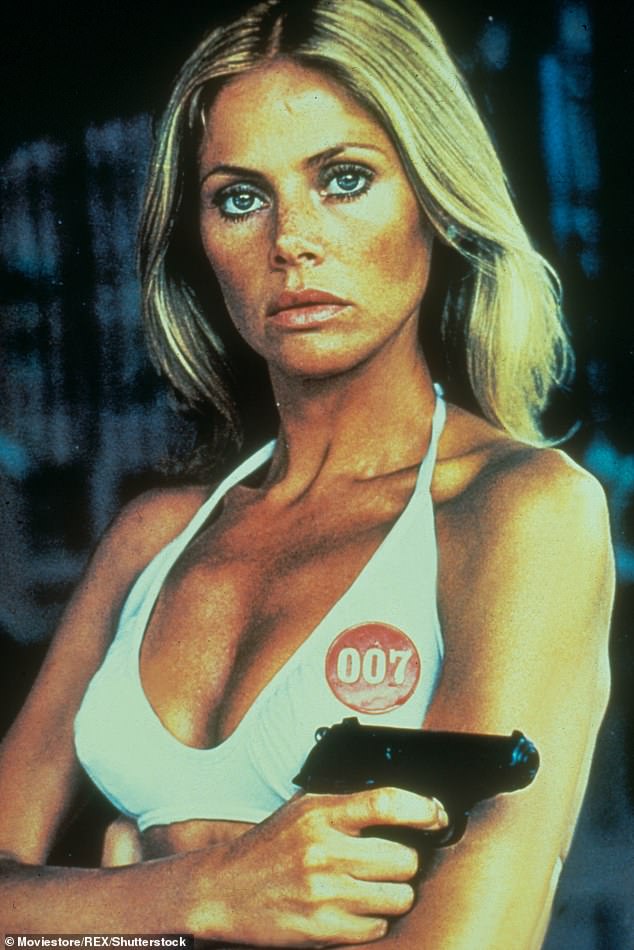 To her horror, Britt discovered that her newly enlarged pout was almost impossible to reverse.

For 20 years, the model underwent ‘excruciatingly painful’ corticosteroid injections in a bid to ‘melt’ the Articol.

Britt later went to another doctor to 'take it all out' and admitted during an episode of Loose Women that the procedures were a terrible mistake.

She said: 'It destroyed my looks and ruined my face. It was the biggest mistake of my life.

'When I look at photographs of myself before I had it done, I looked very good. I can see that now, but I couldn’t see it at the time.'

Also during her Good Morning Britain interview, Britt dded that she thinks it's 'tragic' that young girls are going under the knife to alter their appearance due to pressure from social media.

She said: 'I think it's tragic because the one time you really look good is before you're 25. Everyone is altering themselves so they all look older and older and older. 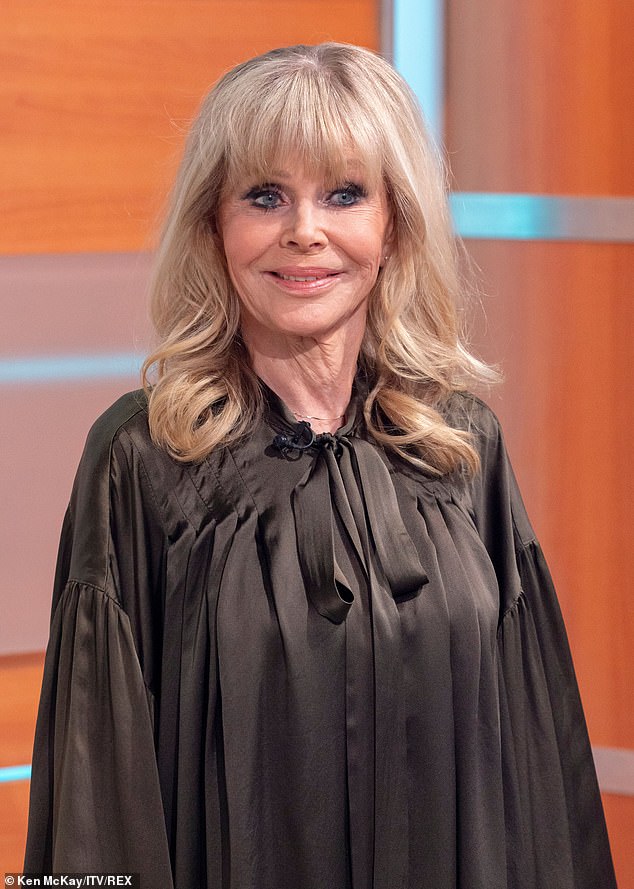 She said: 'It's not going to give me more roles to make me look better. This is who I am and people have to accept it. I've accepted it, you accept it!'

'And by the time they're 25 they look 35. It's very sad. I've of course played around with plastic surgery but I was after 50 when I did.'

Host Piers Morgan asked the actress who was the