My Kitchen Rules: The Rivals FIRST LOOK: Manu Feildel and Colin Fassnidge clash as their teams compete in a revamped format

A brand new trailer for Channel Seven's My Kitchen Rules: The Rivals has given fans a glimpse of the show's revamped format for 2020.

The new season will see five 'champion' couples go head to head with five new teams, under the reign of Manu Feildel and Colin Fassnidge respectively.

The latest teaser shows Manu, 45, and Colin, 45, swapping playful insults as their teams compete for supremacy.

It begins with a voice-over of Pete Evans saying: 'MKR is truly a competition of the rivals this year. House versus house and Colin versus Manu.'

Footage flashes of contestants arriving at a palatial mansion and taking a seat around a long dining table, while Colin, Manu and Pete sat at the head. 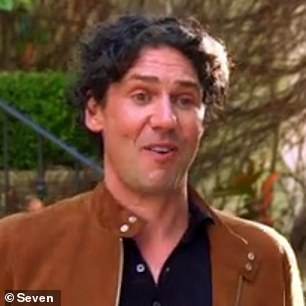 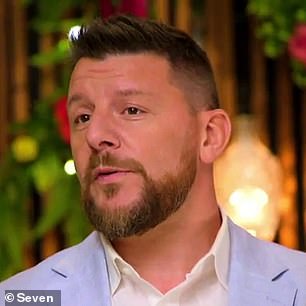 PREV Chrissy Teigen beats trolls to the punch as she confirms her nipple isn't on ...
NEXT Sofia Richie and Scott Disick bundle up for some shopping in Aspen

Victoria Beckham pokes fun at husband David for neatly laying his clothes out ...