Caroline Flack has jetted back to the UK following a relaxing break in Los Angeles after reportedly being told by ITV bosses she can return as Love Island host if she is cleared of assault charges.

The presenter, 40, was reportedly spotted out and about in London on Saturday, amid claims she has given up alcohol ahead of her TV comeback.

Last month, Caroline announced that she was stepping down from Love Island after she was arrested for assaulting her boyfriend Lewis Burton, with Laura Whitmore stepping in as her replacement on the winter series. 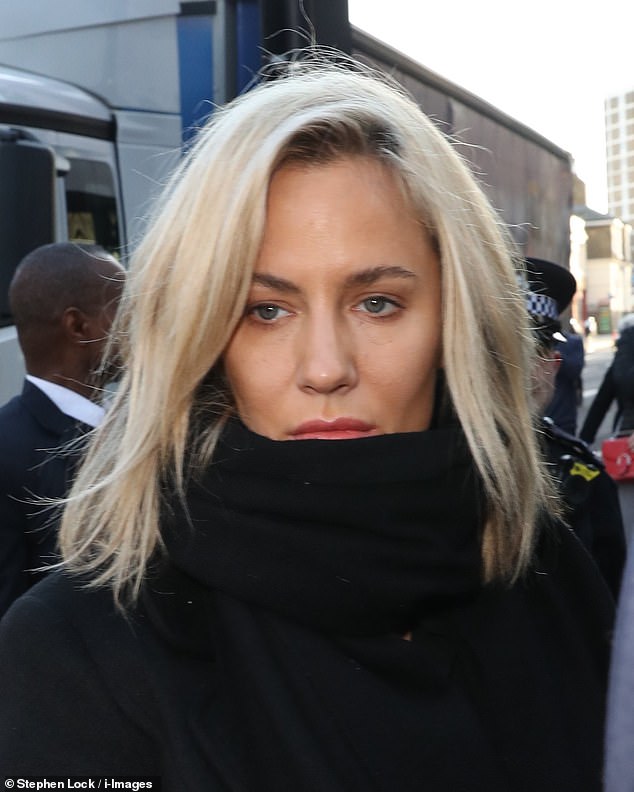 Home again: Caroline Flack has jetted back to the UK from Los Angeles, after reportedly being told by ITV bosses she can return as Love Island host if she is cleared of assault charges (pictured outside Highbury Corner Magistrates' Court in December)

In pictures obtained by The Sun, Caroline was the picture of happiness as she stepped out for the low-key outing in relaxing gym-wear on Saturday.

The star was last spotted leaving the UK at Heathrow airport on December 29, with sources claiming she'd jetted to LA to clear her head and escape the scrutiny around her trial.

It has now been claimed that Caroline is in a much better place and has given up alcohol in preparation for her TV comeback.

A source told The Sun: 'Caroline has not touched alcohol since before Christmas and has been getting to the gym every day.' 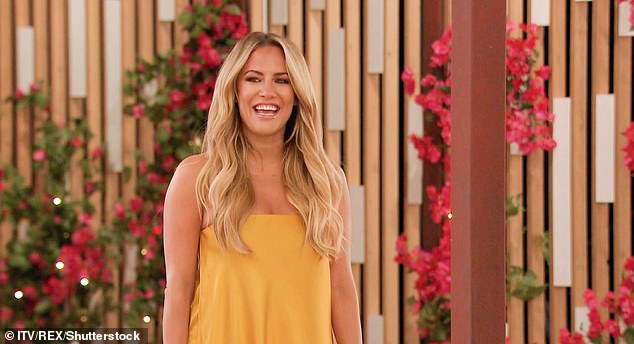 Huge return: The presenter has reportedly quit alcohol in preparation for her TV comeback, after stepping down as host of the Love Island winter series last month (pictured in June 2019)

The publication also claimed that Love Island bosses would like to have Caroline back as host for the next series in the summer, if she is cleared of assaulting Lewis following her trial, which is scheduled to being in March.

The source added: 'Caroline has been told Love Island want her back for the next series. Laura has done a great job so far but the show's bosses don't feel she has the same pull.'

This year's Love Island has seen a dip in ratings, with 800,000 less viewers tuning into the launch episode.

It was also reported that Caroline is planning to move back in with her boyfriend Lewis once the trial comes to an end.

PREV 'I'm pregnant and this is my journey': MKR star Zana Pali hits back at 'mum ...
NEXT Love Island CONFIRMS the return of Casa Amor