Stars of the small screen were let loose for the National Television Awards at London's 02 Arena on Tuesday.

And ITV's Loose Women put on a united front in an all red ensemble as they walked the red carpet in hopes of winning the Best Daytime Show award over rivals This Morning.

The outspoken ladies are not shy of making a statement and wore all black for the national television awards last year - claiming it helped them all overcome the red carpet jitters. 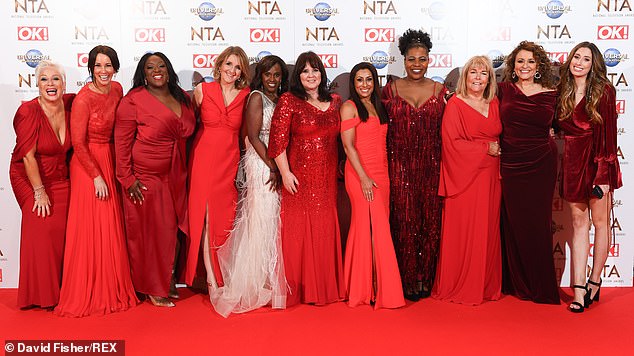 Ladies in red: ITV's Loose Women put on a united front in an all rouge ensemble as they walked down the red carpet at the National Television Awards at London 's 02 Arena on Tuesday

This year the ladies stunned in red as they laughed their into the NTAs by double decker bus and boat.

Nadia Sawalha took to Instagram to reveal the panel had suffered a wardrobe mix up after panellist and actress Kéllé Bryan, who was wearing a silver dress to the awards as part of Hollyoaks, left her matching red dress on the bus.

Following the run up to Tuesday's awards the show's panelists were branded 'beggy' by some after Carol Mcgiffin, 59, and Denise Welch, 61, dressed up as Lady Gaga and Cheryl in bid to receive the gong for Best Daytime Show.

As well as the videos, fellow host Brenda Edwards, 51, loudly sang to remind fans that there was only one week to go until the hotly-anticipated awards show. 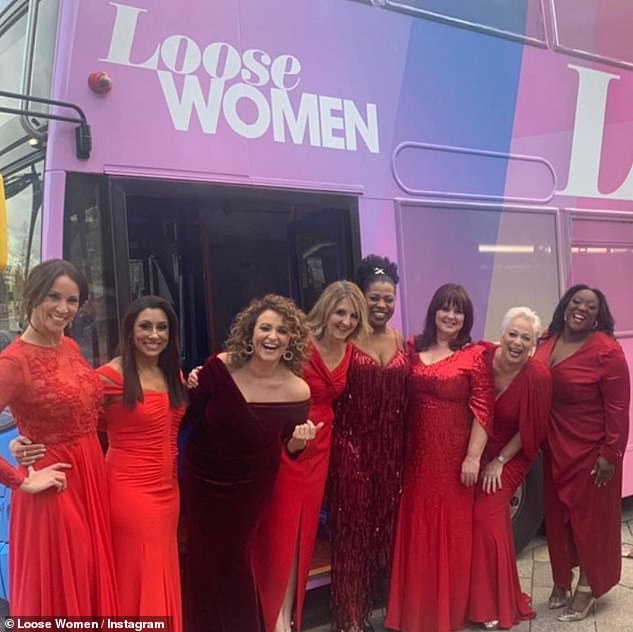 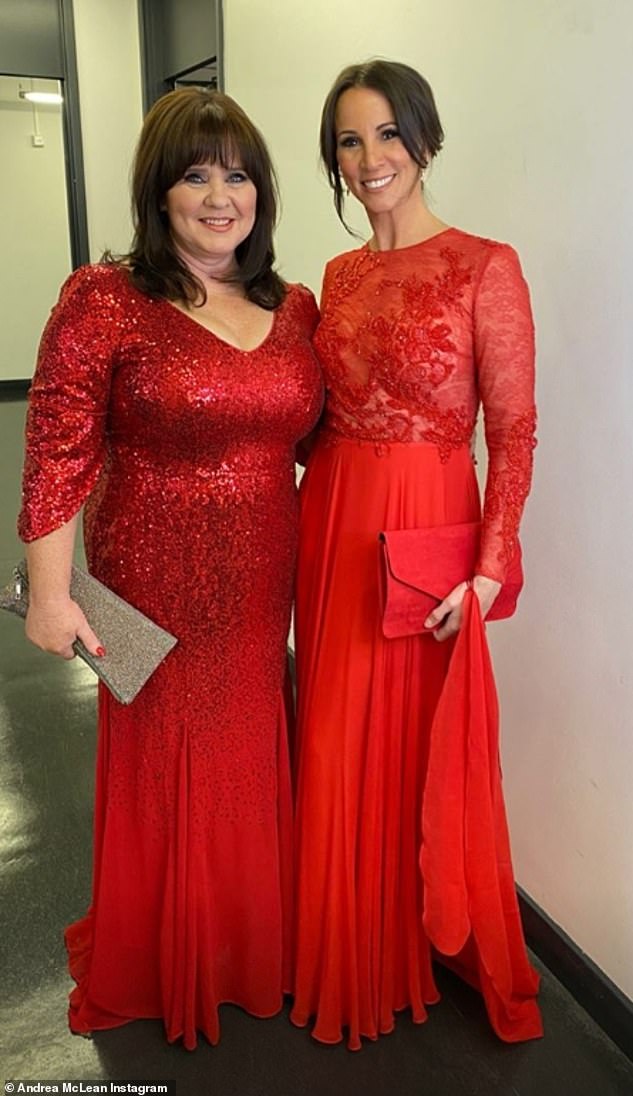 However viewers weren't impressed with the videos or singing, with one branding the promotional clips 'cringe', while another said the show would definitely be losing votes now.

Fellow ITV breakfast show This Morning, fronted by Holly Willoughby and Phillip Schofield, has won the award for nine-years in a row, with Loose Women's last win in 2010.

The National Television Awards is set to be hosted by David Walliams for the first time.

In February Dermot O' Leary announced that he would be stepping down after 10 years presenting the show, having himself taken over from Sir Trevor McDonald. 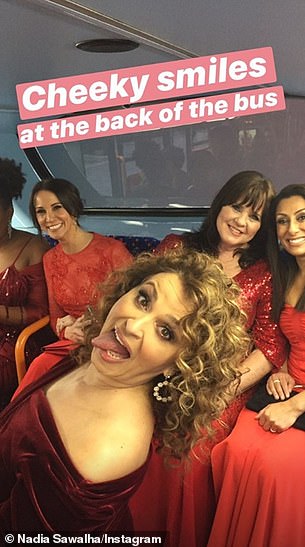 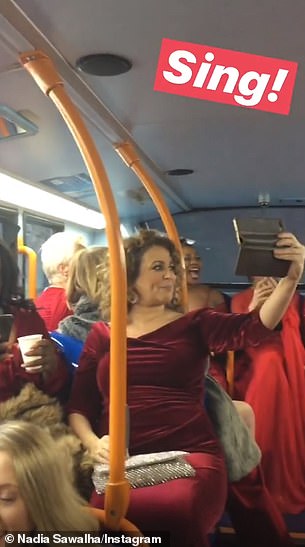 School trip: The outspoken ladies made the trip from the White City ITV studios in west London to the O2 arena in south London - singing all the way 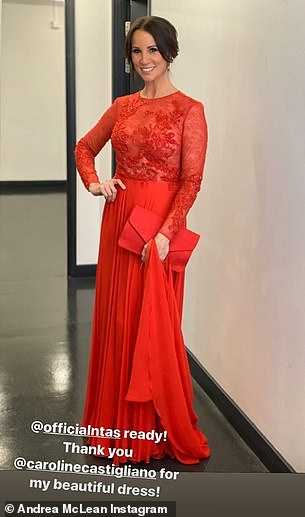 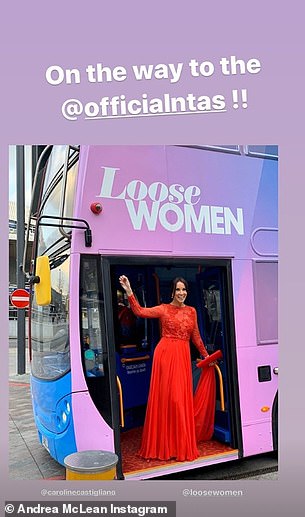 One of the biggest nights in the TV calendar, stars from a range of shows don their most glamorous looks to attend the lavish ceremony.

The most hotly contested category is Drama, which will see Killing Eve, Peaky Blinders, Line Of Duty, Call The Midwife and Casualty go head-to-head for the top prize.