Anna Kournikova is pregnant with her third child.

The former tennis player — who has two-year-old twins, Lucy and Nicholas, with long-term partner Enrique Iglesias — is set to welcome her third child into the world in the coming months.

The couple haven't commented on their happy news, but pictures obtained by Spain's Hola! magazine showed the pair on a boat in Miami, with the 38-year-old star's huge bump clear to see. 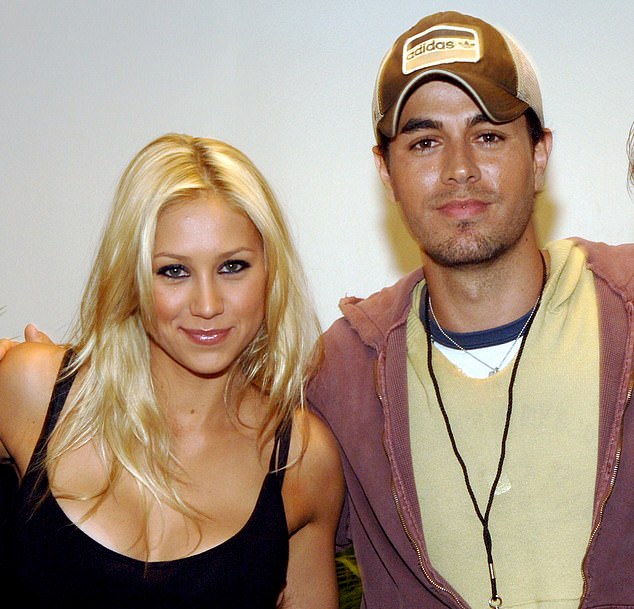 Baby on board! Anna Kournikova is pregnant with her third child

It is no surprise the pair have kept Anna's pregnancy under wraps as they didn't reveal they were expecting their twins until days after the tots were born.

The Hero singer previously admitted he hopes he's a 'cool' dad but also felt he'd developed a new sense of responsibility since welcoming his twins into the world.

He said: 'It's one of the best feelings in the world. [I'm more responsible]. I drive slower. I think about stupid things a few more times before doing them. 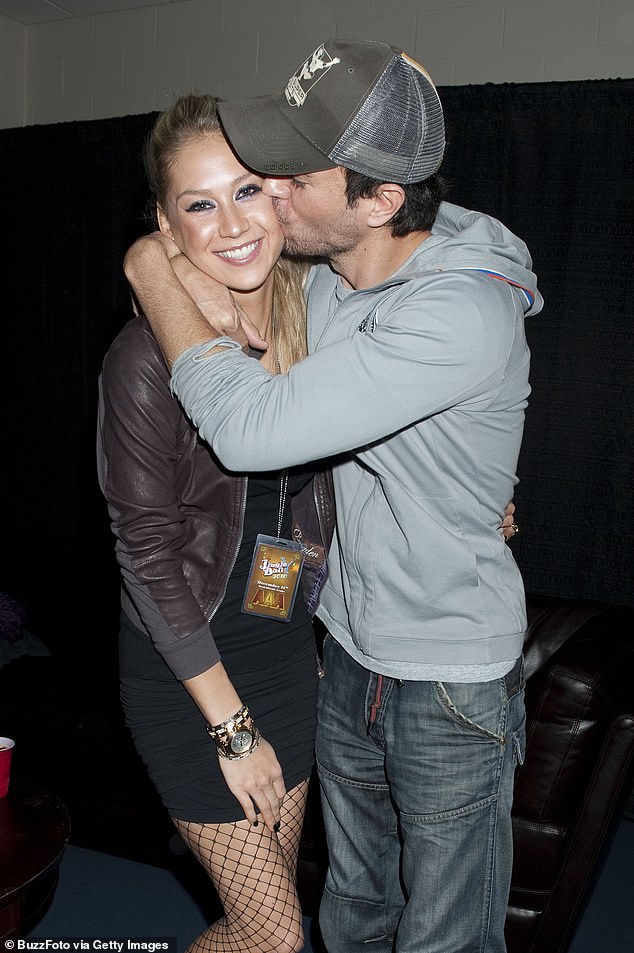 Sweet: The former tennis player — who has