Fleur East has said she was given a much-needed reality check after being dropped from Simon Cowell's record label, Syco, and a friend of hers committing suicide.

She saw her fame soar to new heights after topping the charts with 2015 hit Sax,  a year after competing and finishing second on The X Factor 2014, but admits she got 'complacent' and it negatively impacted on her career.

Speaking to The Sun, Fleur says she was forced to re-evaluate her life and certain events helped her to see a new perspective that pushed her musical comeback. 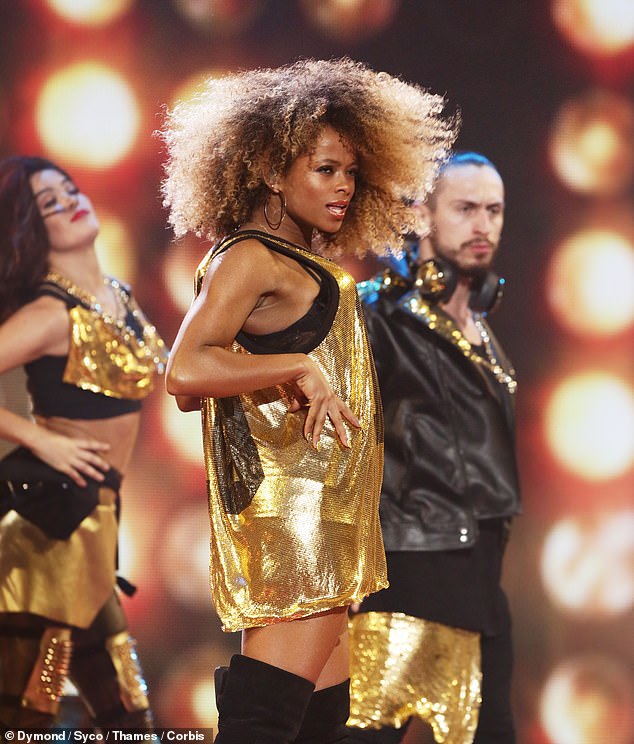 New perspective: Fleur East has said she was given a much-needed reality check after being dropped from Simon Cowell's record label, Syco, and a friend of hers committing suicide

At the height of her fame, Fleur, 32, explained that being in the spotlight began to take its toll, as she became much more 'critical' of herself and felt like she had a 'lot of weight on her shoulders'.

She lost her recording track with Syco in 2017 and that combined with the tragic suicide of a close friend led to Fleur re-evaluating her life and her music career.

'If I'm honest being on such a major label and then having to change direction put everything into perspective and made me not take anything for granted,' she revealed. 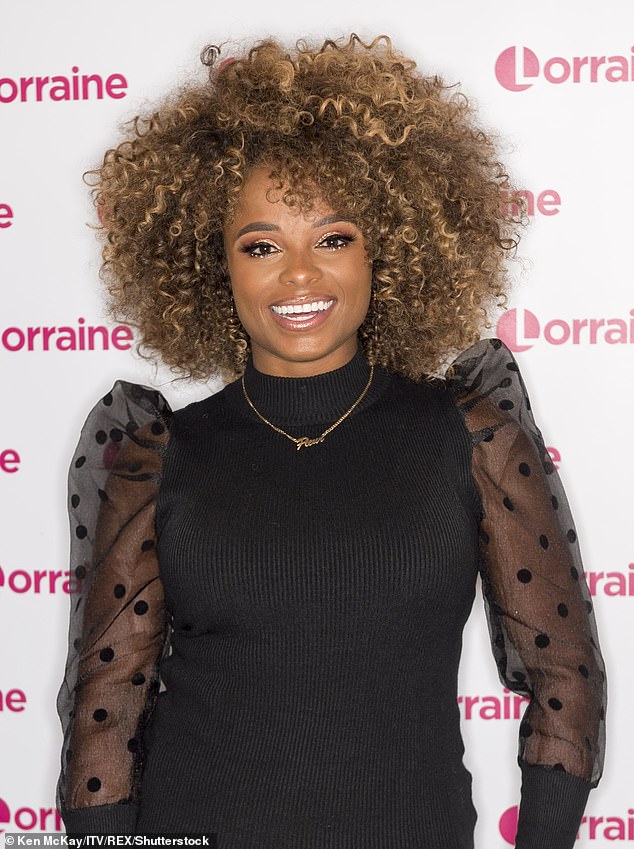 Second chance: The singer, 32, says she was forced to