The ex-wife of billionaire James Packer is believed to have ended the pair's relationship after a one-year engagement.

According to The Sunday Telegraph, a friend close to Erica said: 'She is single... the breakup had been tough for Erica.' 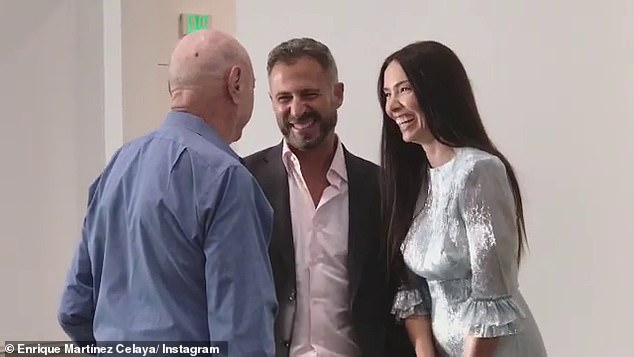 Erica and Enrique first sparked engagement rumours in November 2018, when she debuted a diamond ring on her wedding finger.

'It was her decision to call time, but it’s still tough,' the source claimed.

'Enrique is quite serious and it just didn’t work out.' 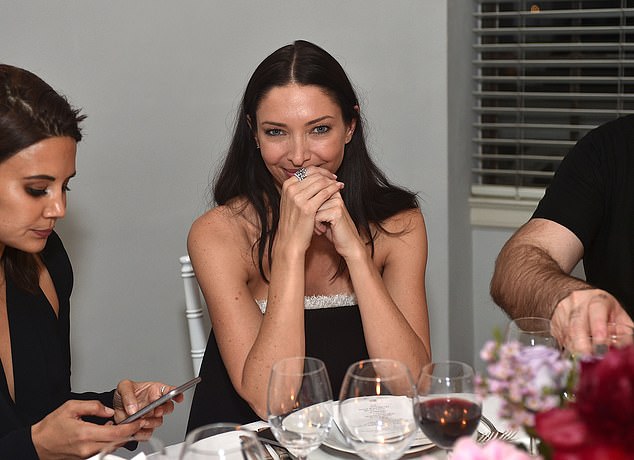 'It was her decision to call time, but it’s still tough': A source close to Erica claimed it didn't work out with Enrique as he was 'quite serious' 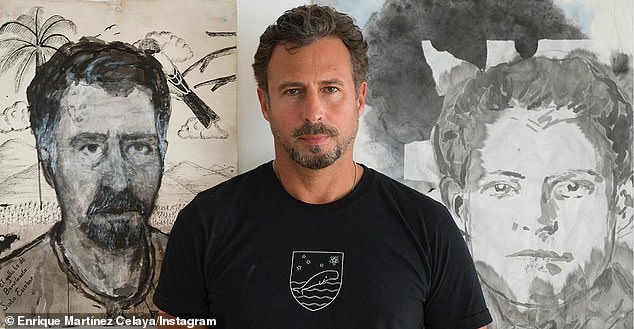 Inspiration: It was previously reported that Australian singer-songwriter Erica became the Cuban artist's 'muse' while creating a

PREV James Bond film No Time to Die will be the longest EVER with a 180 minute ...
NEXT Love Island CONFIRMS the return of Casa Amor