Love Island's Casa Amor twist is never without an explosive truckload of drama.

And now the sexy singletons who are set to shake up the current line-up have been revealed, with six beautiful new ladies and a further six hunky men set to make their debut and tempt the Islanders from their couples.

The Islanders, as always, will be given the chance to couple up with one of the new influx of contestants or stay single and risk their current couple ditching them for someone else.

The latest line-up includes a stunning pageant queen, a sexy butler in the buff and THREE models, who will no doubt all be trying to turn the heads of the current batch of Islanders.

Almost all of the girls have claimed that they have their eyes on Justin Bieber lookalike Luke Mabbot, leaving his relationship with Jess Gale even more at risk after her head appears to have been turned by Mike Boateng.

A source previously revealed to the Sun that the newbies are the 'sexiest singles yet', and producers are hoping their stir up trouble between the couples.

Casa Amor is a second villa situated just a throw away from the main villa. It sees the show's couples separated from each other and gives them the opportunity to get to know a new set of boys and girls, while testing their loyalty.

The Casa Amor twist will be teased during Sunday's episode, with the action kicking off on Monday when the bombshell is delivered to the current couples.

MEET THE NEW ISLANDERS: THE GIRLS 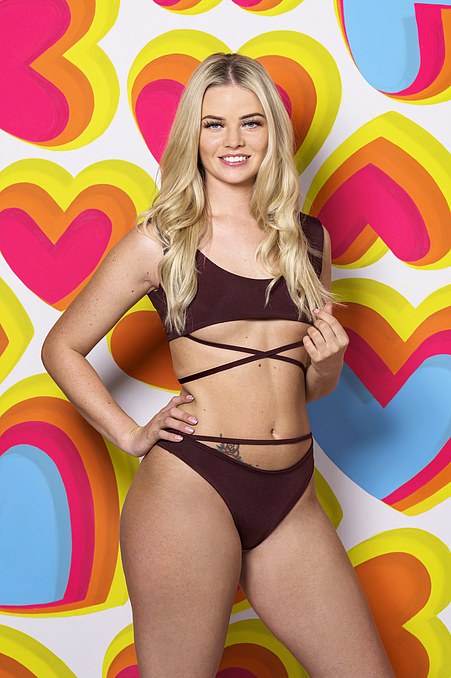 She says: Some guy are coupled up but that's a minor setback for me, I'll do anything it takes to get my man. 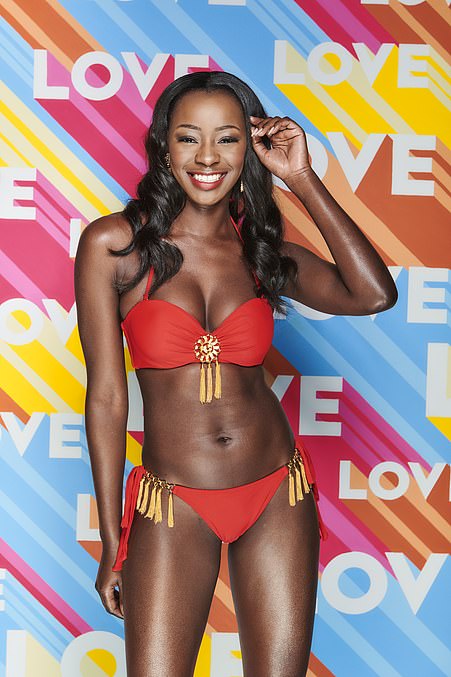 She says: My personality and my spirit and I think I look good. I've got likeability, it's easy for me to meet and get on with new people 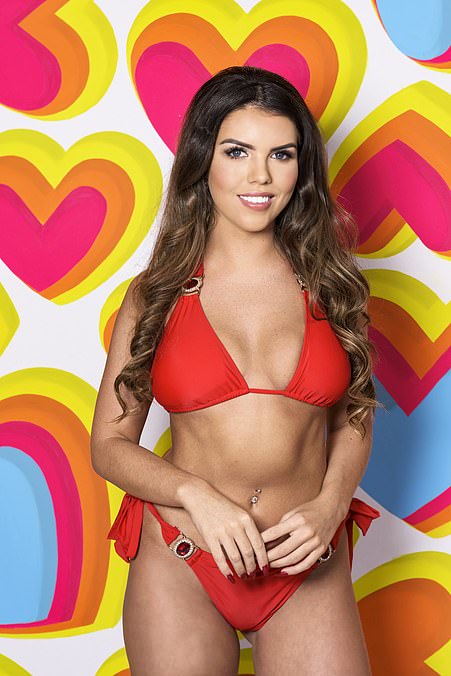 She says: I'll give myself an 8 out of 10. I get complimented on my boobs but also I've got nice eyes! 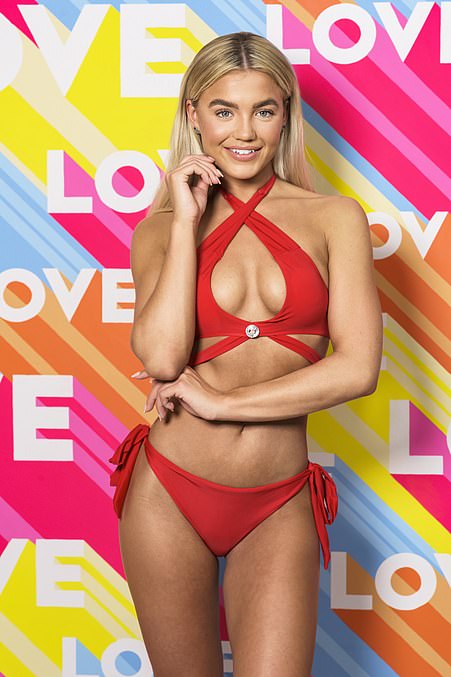 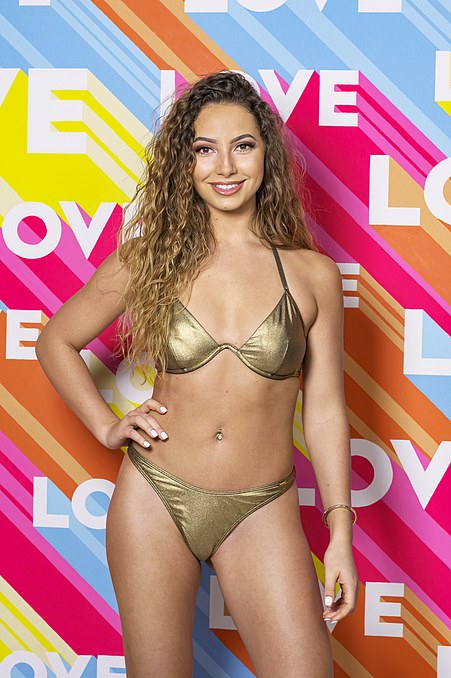 She says: I rate myself 10/10 - how can you expect someone to love you if you don’t love yourself? I’d say my hair is my best feature - it’s long, thick and bright. 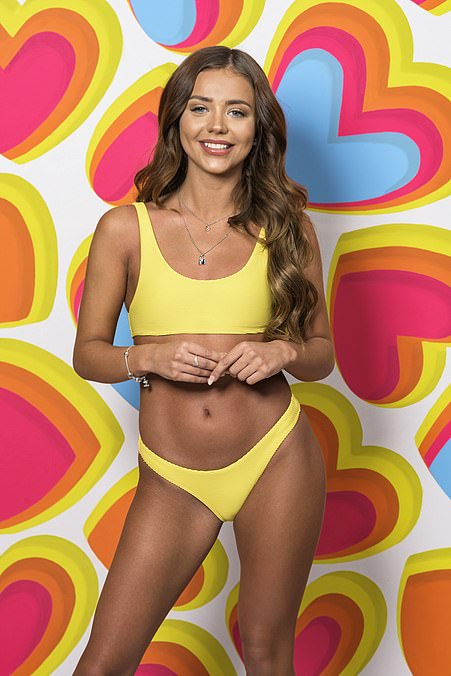 She says: I don't really hold back, if I'm in a bad mood people will know about it. I'm very good at hiding my emotions.

Making room for the new Islanders, a dumping looms during the upcoming episode after the couples were forced to vote for two couples who they believed to be the least compatible together.

Following the tense decision, Sophie Piper and her partner Mike were branded 'snakes' after they chose to vote 'tactically' during the process.

Sophie, 21 and Mike, 28, decided to give one of their votes to Siannise Fudge, 25, and Luke Trotman, 22, despite them being one of the current strongest couples.

Although it appeared that Sophie and Mike voted for them because they knew they would be safe, fans still accused them of being out of order with their vote.