Jodie Turner-Smith is having a girl! Actress accidentally lets the gender slip on The Graham Norton Show

She's expecting her first child with husband Joshua Jackson in the coming months.

And Jodie Turner-Smith seems to have accidentally revealed the gender of her new addition.

The 33-year-old model and actress appeared on The Graham Norton Show where she let it slip that she was having a daughter. 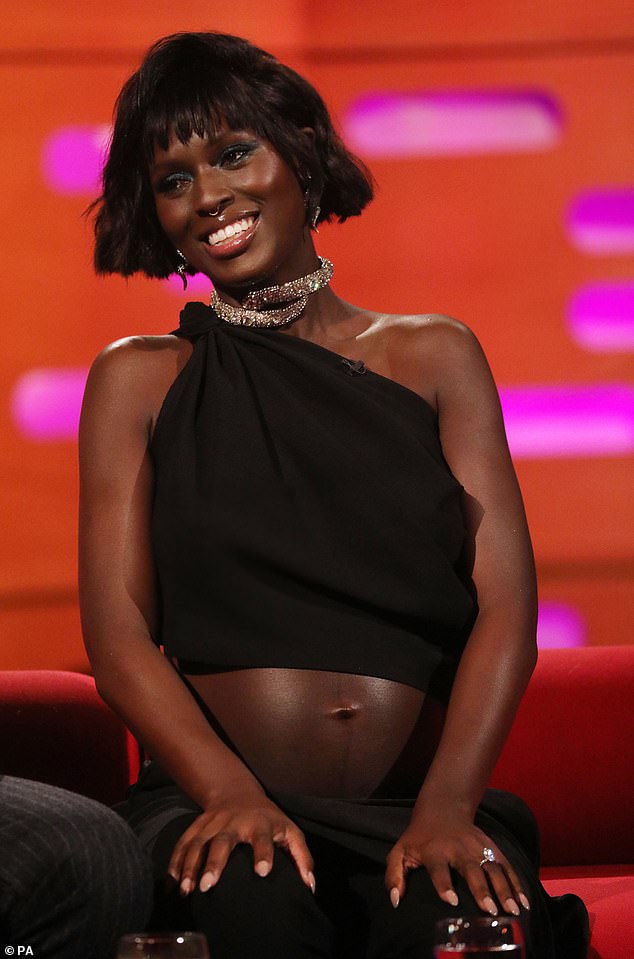 'So glad I could be here while you're crowning,' said fellow guest,  Jim Carey.

Neither Graham or Jim picked up on the slip up, rather continued asking questions about Jodie's baby. 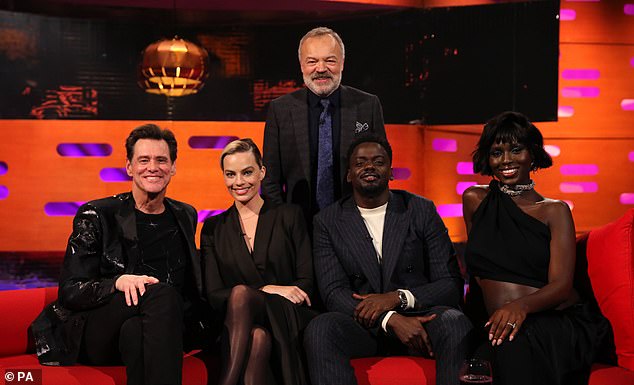 'Oh, fallen asleep?' asked  the host before the actor chimed in: 'No kicking?'

The Beauty replied: 'There's been no kicking.'

PREV Madonna leaves her concert in London after apologising to fans for cancelling ...
NEXT Love Island CONFIRMS the return of Casa Amor