Their unlikely union on-screen has now transformed into a business partnership off-screen with the launch of their very own new mezcal brand called Dos Hombres.

As part of the promotional blitz, the two leading men made made their way to Miami Beach to pour some tasters to customers at a local bar ahead of the Super Bowl. 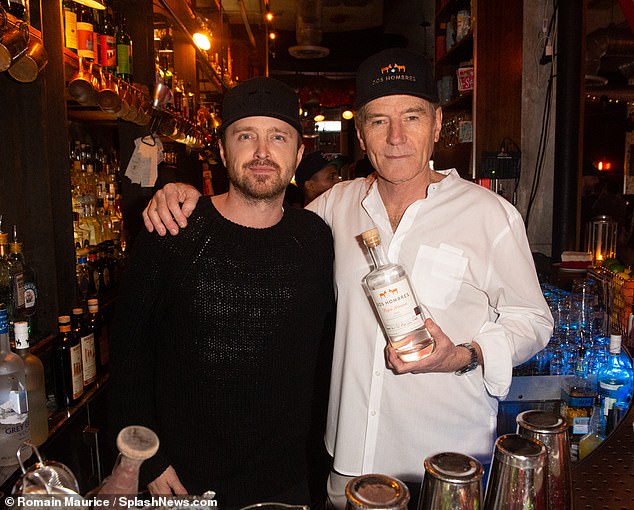 They're back! Breaking Bad stars Aaron Paul and Bryan Cranston have teamed together to create their own brand of mezcal called Dos Hombres 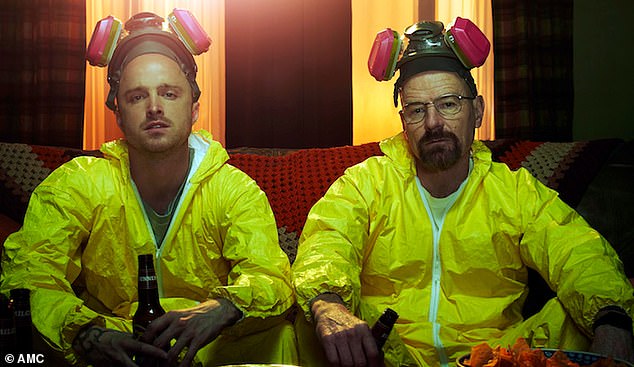 In the moments before the festive event, the pair took to social media to get the word out to fans and prospective customers.

'Hey South Beach! @Bryan Cranston and I will be pouring cocktails for the next couple of hours at Sweet Liberty. Come say hello!,' Paul captioned an photo his posted on his Instagram page of himself and his partner standing outside the establishment

They wrote, 'Come drink with us. Sweet Liberty. South Beach,' on the Dos Hombres Instagram page. 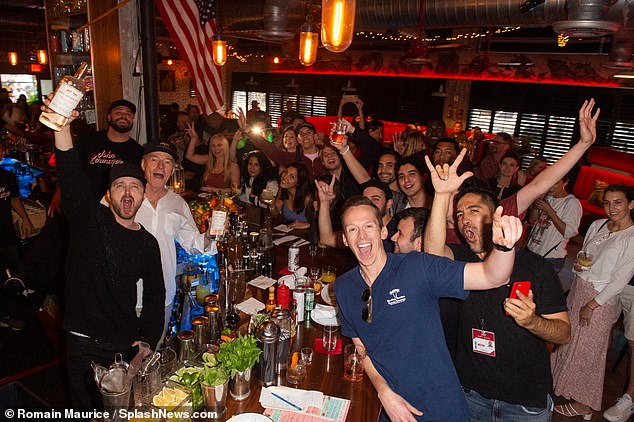 Cheers! The duo got behind the bar and served up tasters of their Dos Hombres brand at a bar in Miami Beach, ahead of the Super

PREV Imogen Thomas wows in a leather mini skirt as she continues to flaunt her ...
NEXT Love Island CONFIRMS the return of Casa Amor