Georgia Fowler looked sensational as she flaunted her toned figure at Sydney's Bondi Beach on Sunday.

According to The Sydney Morning Herald, the pair couldn't keep their hands off each other during a recent date at Mckenzies Beach in Tamarama. 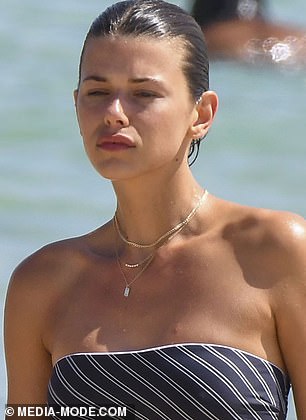 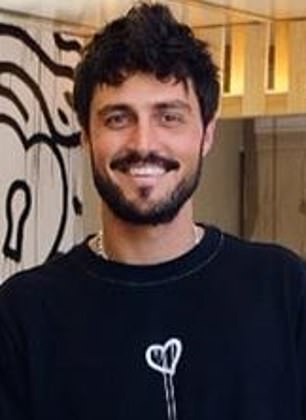 Nathan, who is the co-founder of salad chain Fishbowl, is also believed to have joined Georgia at a charity dinner in December.

As of Monday, they appear to be on holiday together in the Northern Territory.

Georgia shared a series of posts to Instagram from the outback, including a photo of a man believed to be Nathan feeding a camel. 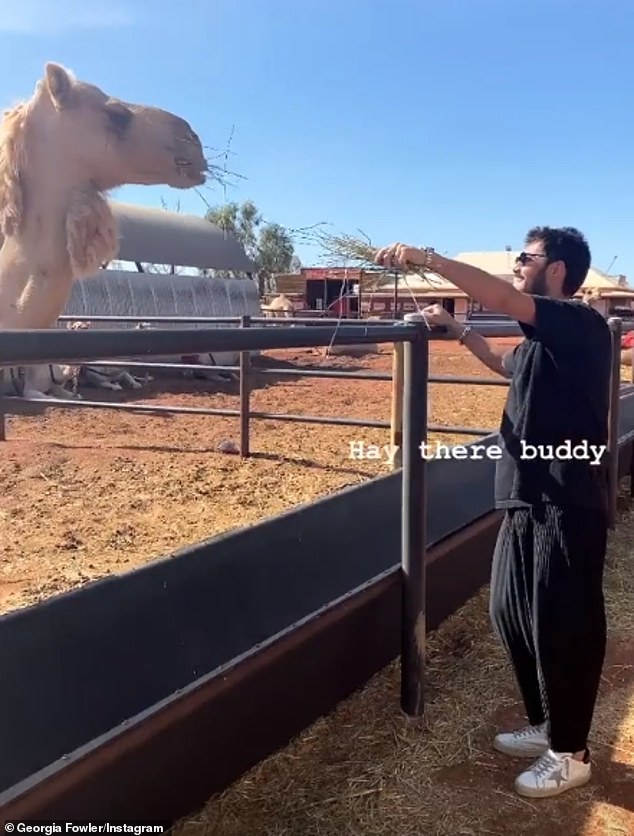 Romantic getaway? The couple also appear to currently be enjoying a holiday together in the Northern Territory, with Georgia sharing a photo of a mystery man, believed to be Nathan, to her Instagram on Monday 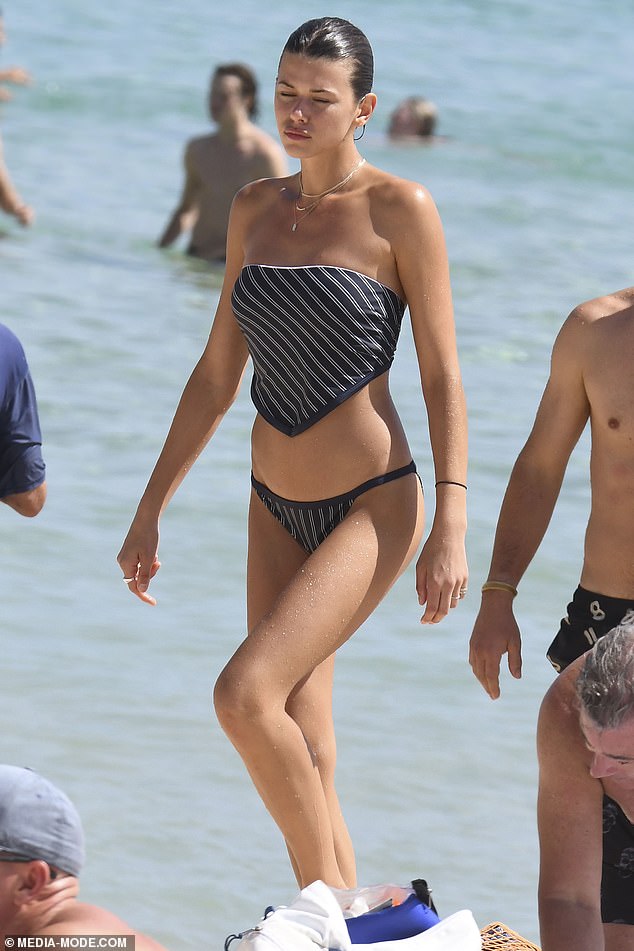 History: In the past,

PREV Vanessa Hudgens shares sweet snap of Shaquille O'Neal hoisting her up in the ...
NEXT Love Island CONFIRMS the return of Casa Amor