Jessica Simpson got back together with John Mayer NINE times... and says his surprise birthday text caused Tony Romo to dump her

We always knew it was an intense, on/off romance.

But now Jessica Simpson has revealed she gave her rocky four-year relationship with John Mayer at least nine tries - constantly breaking up, then reconciling.

Promoting her new memoir, Open Book, the 39-year-old tells The Today Show in an interview to be screened Tuesday: 'We were great at intimacy. We were great at loving each other. That was easy, but the relationship was very complex. 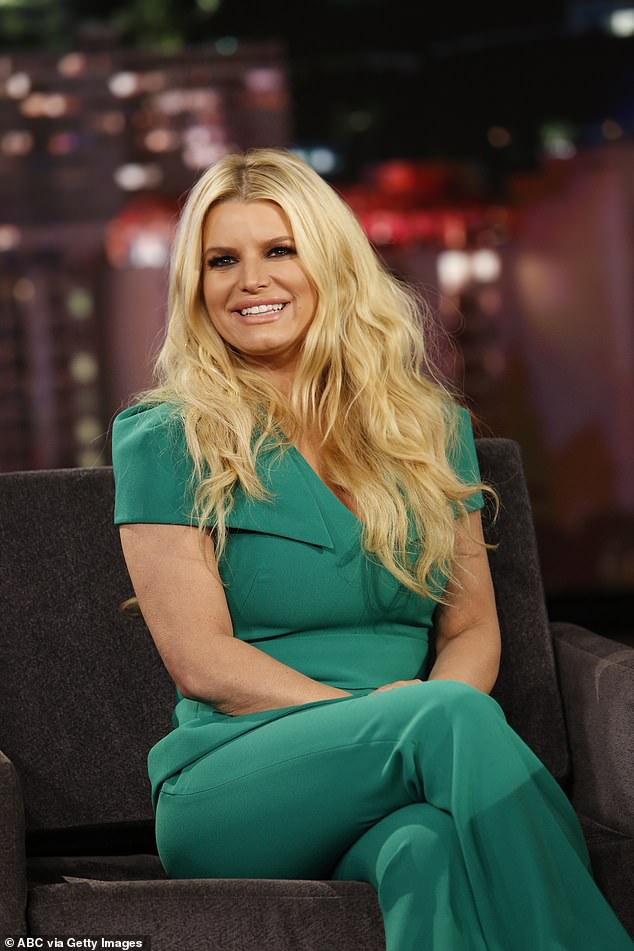 Revelations: Jessica Simpson, seen Jan 29, got back together with John Mayer NINE times during their on/off romance... and says his birthday text caused Tony Romo to dump her 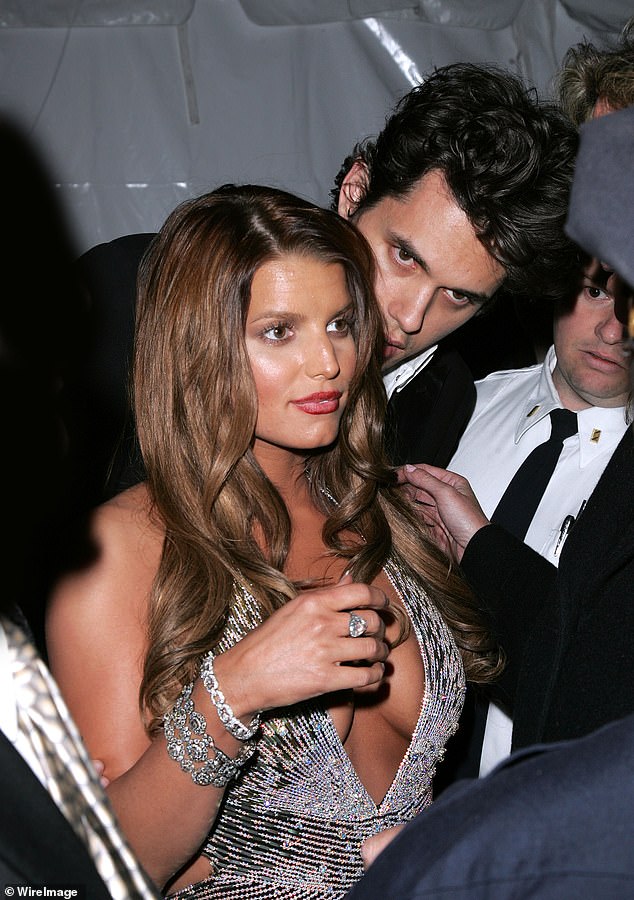 Obsession: Jessica with Kohn Mayer in 2007; they dated on and off until 2010, when he infamously called her 'sexual napalm' in an interview

One of the those times came after the surprise end of her relationship with Dallas Cowboys quarterback, Tony Romo in 2009. A breakup which her book reveals was directly caused by Mayer.

The night before her birthday, Romo saw a text come through to Jessica's phone from her ex.