Channel Seven's Sunrise is promoting a competition to win $1million that has supposedly never been rivalled on breakfast television.

And while this may technically be true, a very similar giveaway was featured on Sydney breakfast radio show Kyle and Jackie O in 2011. 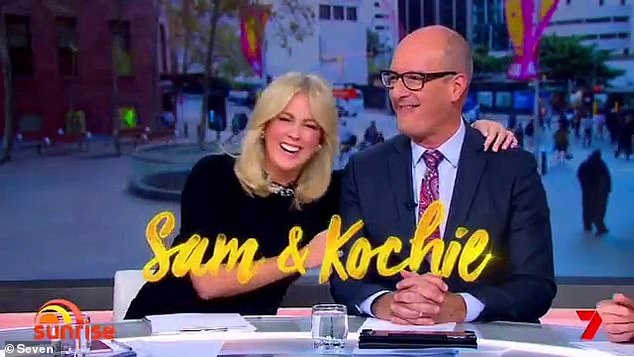 Copycats! Sunrise is promoting a competition to win $1million that is remarkably similar to one featured on The Kyle and Jackie O Show in 2011. Pictured: Sam Armytage and David Koch

The stunt was to promote the release of The Twilight Saga: Breaking Dawn – Part 1.

Sunrise, which announced its own competition this week, is billing the 'Million Dollar Dig' as 'Australia's biggest ever breakfast TV prize'. 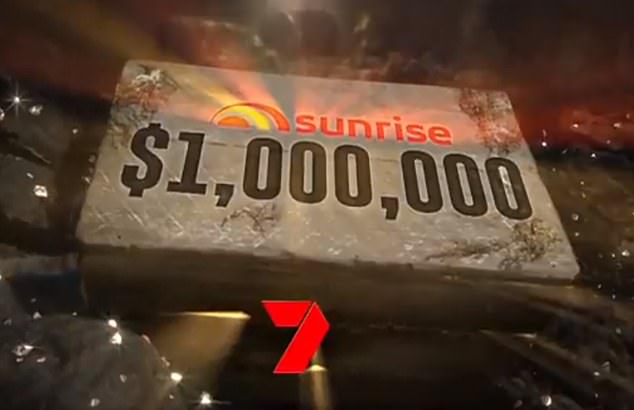