He was accused of sending offensive messages to an ex-girlfriend after she told him she'd bedded black men after their split.

And, Connor Durman, 25, has now apologised to Sophie Piper, 21, for the racist comments to his ex, admitting that he messed up during a heartfelt chat.

Medical PA Sophie has accepted the coffee bean salesman's apology as the pair's relationship 'gets serious' since leaving the villa. 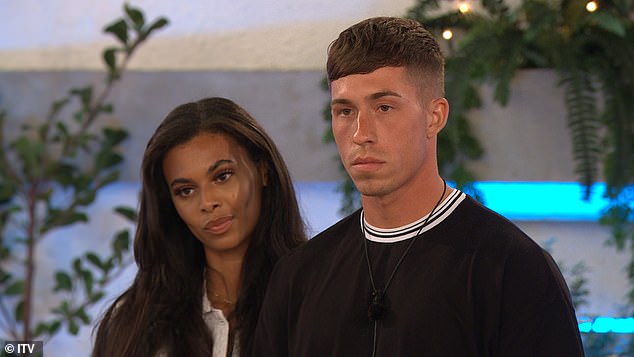 Making amends: Connor Durman, 25, has now apologised to Sophie Piper, 21, for the racist comment to his ex, admitting that he messed up during a heartfelt chat

A source told The Sun Online: 'He explained himself and was genuinely sorry, as it was said in anger over his relationship breaking down.

'If he's honest, he was bitter at the time and it was in the heat of the moment. Sophie believes him and won't punish him for his past.'

The insider continued: 'Connor and Sophie have spent so much time together since leaving the villa and things are going from strength to strength between them.' 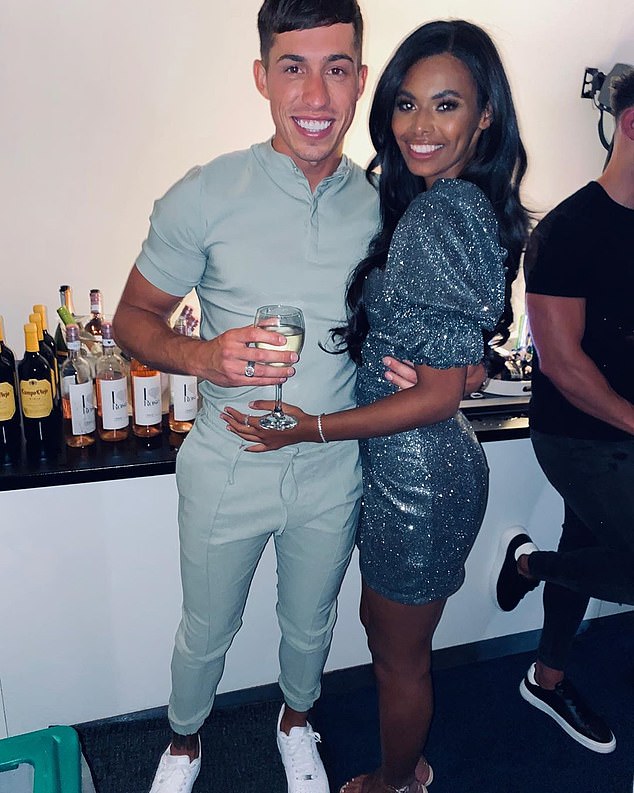 Liberal Josh Frydenberg sounds alarm on Holocaust deniers and 'the rise of the ...