'I missed out on jobs was because I wasn't curvy enough': Model Tegan Martin reveals she's learned to accept that she 'isn't everyone's cup of tea'

Tegan Martin has revealed that she's been knocked back for jobs for having too lean a physique.

Speaking to The Daily Telegraph on Sunday, the former Miss Universe Australia says at times she was 'not curvy enough' for certain clients.

The 27-year-old says:  'I've even had experiences where the reason that I missed out on a job was because I wasn't curvy enough. 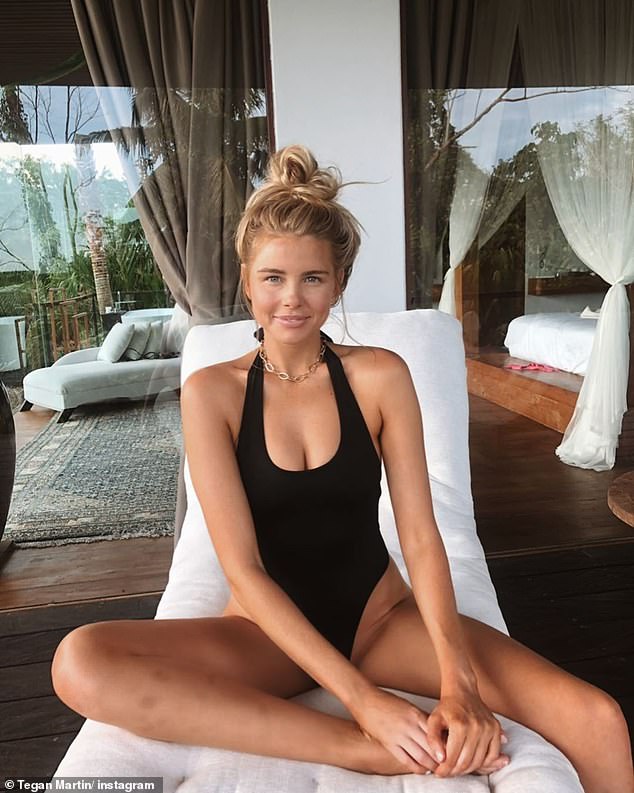 Slim pickings: Model Tegan Martin (pictured) told The Daily Telegraph on Sunday that at times she was 'not curvy enough' for certain clients and missed out on jobs as a result

'But I love these moments because they teach you that you will never be everyone's cup of tea and that is okay,' she added.

The model says there is now a body posivity movement in the once notoriously stick-thin fashion industry.

Tegan, who appears in the latest Bras N Things campaign, says:  'Throughout my career, I've definitely felt pressure to be a certain size. 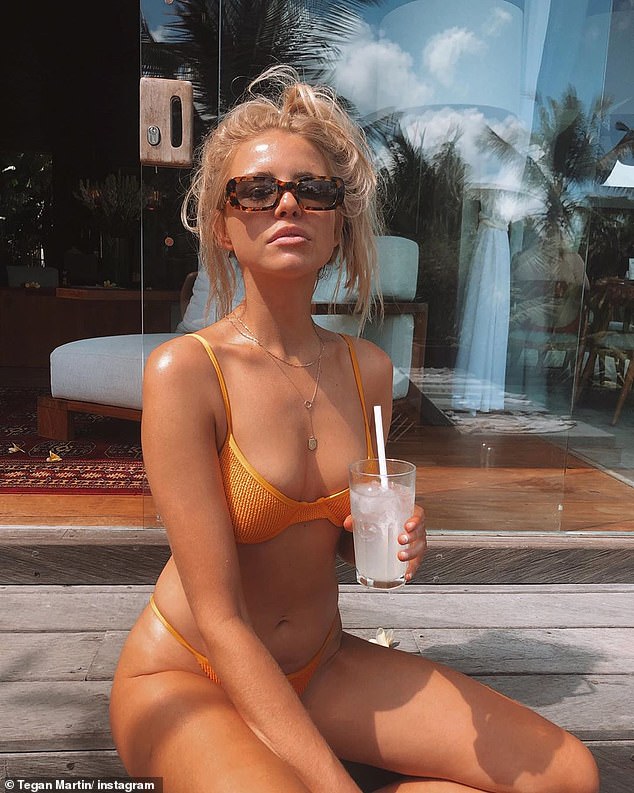