Finishing on a nail-biting cliffhanger, Doctor Who's eagerly-awaited return will be for a festive special, it has been announced.

With the fate of the Doctor hanging in the balance amid the Great CyberWar and return of The Master at the end of Series 12, fans will have to wait until December to see how the action unfolds.

The identity of the Timeless Child was finally revealed, throwing everything fans know about the Doctor into question. 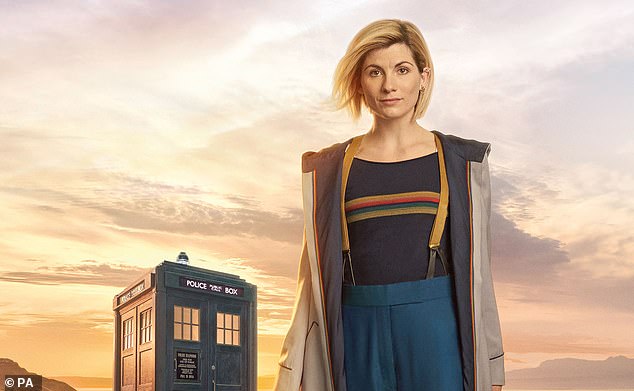 Christmas special: With the fate of the Doctor hanging in the balance at the end of Series 12, fans will have to wait until December to see how the action unfolds

Jodie Whittaker will be back as the near-immortal Time Lord in the upcoming festive episode curiously titled Revolution of the Daleks.

This can only mean that the Doctor's biggest and most feared enemies, the Daleks, will be front and centre in shaping the next series, set to be Jodie's last.

Showrunner Chris Chibnall said: 'We can't leave the Doctor there! On that cliffhanger! Well, we did.

'But rest assured, the Doctor and her friends will be back for a one-off extended Special around Christmas and New Year. (I don't know when they're going to put it on yet, otherwise we'd tell you!). 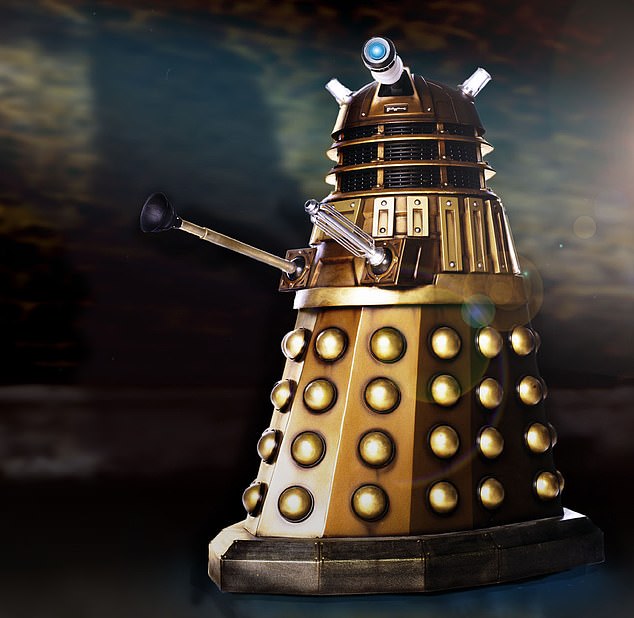 Old enemies: Jodie will be back as the near-immortal Time Lord in the upcoming festive episode curiously titled Revolution of the Daleks

'There will be Daleks. There will be exterminations. Thrills, laughter, tears. You know. The usual. See you at the end of the year.'

Producers also confirmed Tosin Cole, who plays Ryan, Bradley Walsh's Graham, and Yaz played by Mandip Gill will all be returning for the festive episode.

The group previously faced a diminished form of the Skaro-native creature in last year's New Year's Day episode, but were able to defeat the single Dalek involved.

Debut: Jo Martin's appearance marks two major milestones for the series - the second time a female has played the time travelling extraterrestrial and the first time the character has been black

Revelation: Sunday's latest episode of the BBC sci-fi series saw current incarnation of The Doctor, Jodie, meet a previously-unknown past version of the character

The eleventh series of the long-running sci-fi adventure has thrown up more questions than you could shake a stick at, with the most shocking being the introduction of a new (or old?) version of the Time Lord.

In January, Jodie's incarnation of

PREV Kim Kardashian steps out in her THIRD skintight Balmain latex ensemble for the ...
NEXT TALK OF THE TOWN: Humble Princess Anne shows 'call me Harry' what being ...