Amanda Bynes celebrates a year and two months of sobriety with friends... after announcing surprise engagement

Amanda Bynes has had her fair share of ups and downs over the past few years.

But the What I Like About You star has put in the work to overcome her struggles with mental health and addiction.

She took to Instagram Sunday as she celebrated a sobriety milestone with some friends. 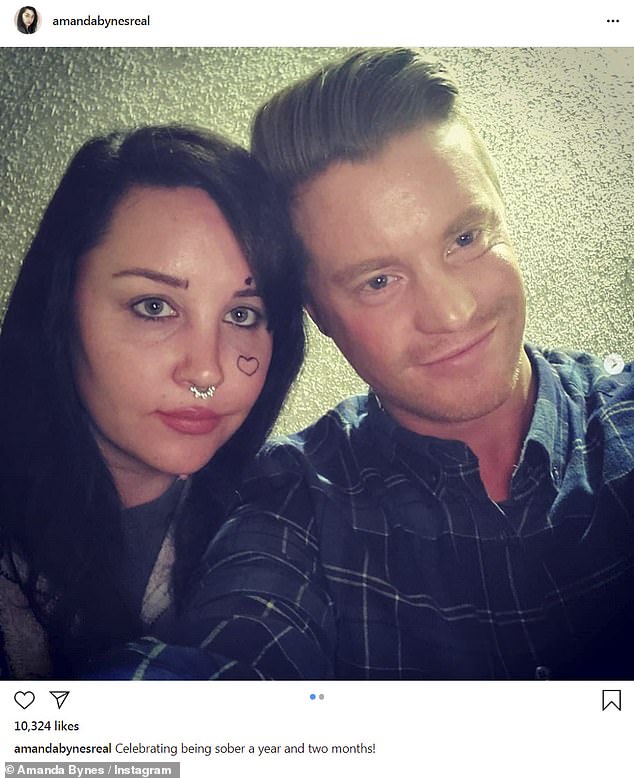 The 33-year-old posted a selfie with Daniel Skelton, writing: 'Celebrating being sober a year and two months!'

The Easy A star recently announced her engagement to boyfriend Paul Michael, whom she met in AA and began dating only a few months ago.

Michael, who's made several recent appearances on Bynes' Instagram, reportedly proposed with a fake $49 diamond ring from Amazon.

But if Bynes' mom has anything to say about it (which she does, as her conservator), the pair won't be tying the knot anytime soon. 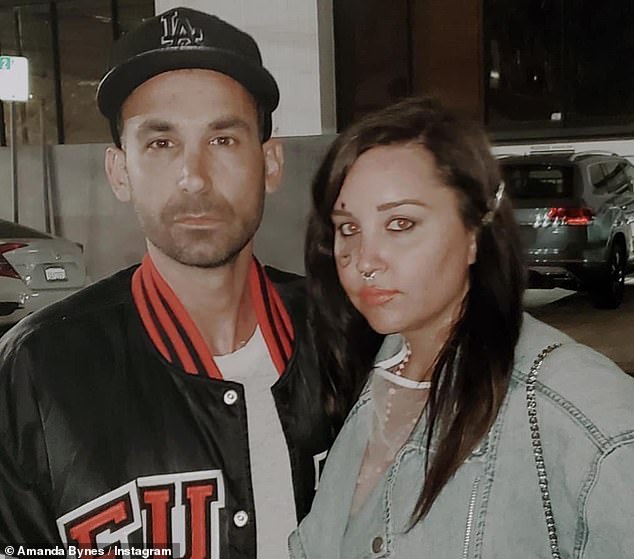 PREV Paris Hilton posts pinup images where she models a leotard with kinky boots
NEXT TALK OF THE TOWN: Humble Princess Anne shows 'call me Harry' what being ...