And the best friends aren't afraid to share their 'brutally honest' thoughts, while remaining aware of people's mental health.

'The show is lighthearted in nature and so obviously we don't try to offend people deliberately,'  23-year-old Chantel told The Daily Telegraph on Wednesday. 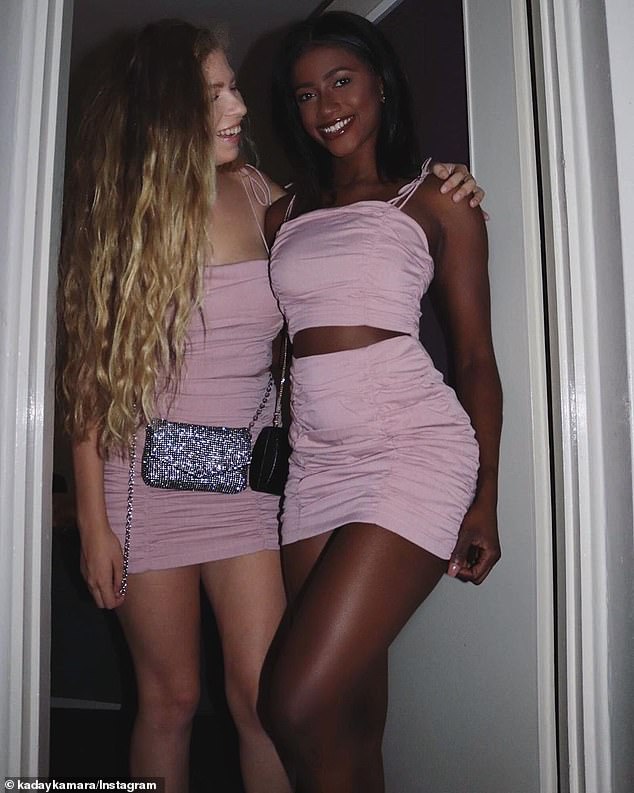 However, she went on to explain they weren't able to 'please everybody'.

Her Gogglebox partner Kaday added: 'We forget that we're being recorded sometimes so we are brutally honest.'

Having recently finished her degree in nursing, Kaday still tries to be aware of 'mental health' when making comments. 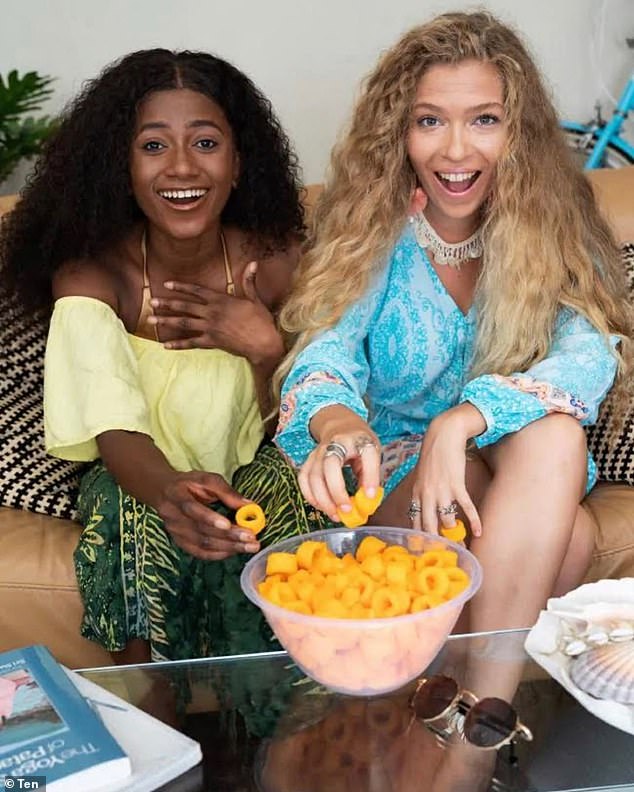 Her Gogglebox partner Kaday (left) added: 'We forget that we're being recorded sometimes so we are brutally honest.'

Chantel, who is still studying social work, went on to reveal the pair were encouraged by friends to join Gogglebox because they talked too much while watching Angie Kent on The Bachelorette.

PREV Rita Ora details the struggles of her hectic showbiz lifestyle as she admits ...
NEXT TALK OF THE TOWN: Humble Princess Anne shows 'call me Harry' what being ...