Ben Affleck is pictured out on the school run... as it's revealed he had a sober liaison escort him to and from set of The Way Back

He plays a basketball coach struggling with alcohol addiction in his latest drama The Way Back.

And Ben Affleck's real life addiction battle wasn't kept a secret from the cast, as it's been revealed he was escorted to and from the film set by a sober liaison.

The 47-year-old actor was still in recovery while filming the movie, as his co-star Will Ropp told People on Sunday: 'Everybody was very transparent from the beginning that he was in rehab at the beginning of the film,' 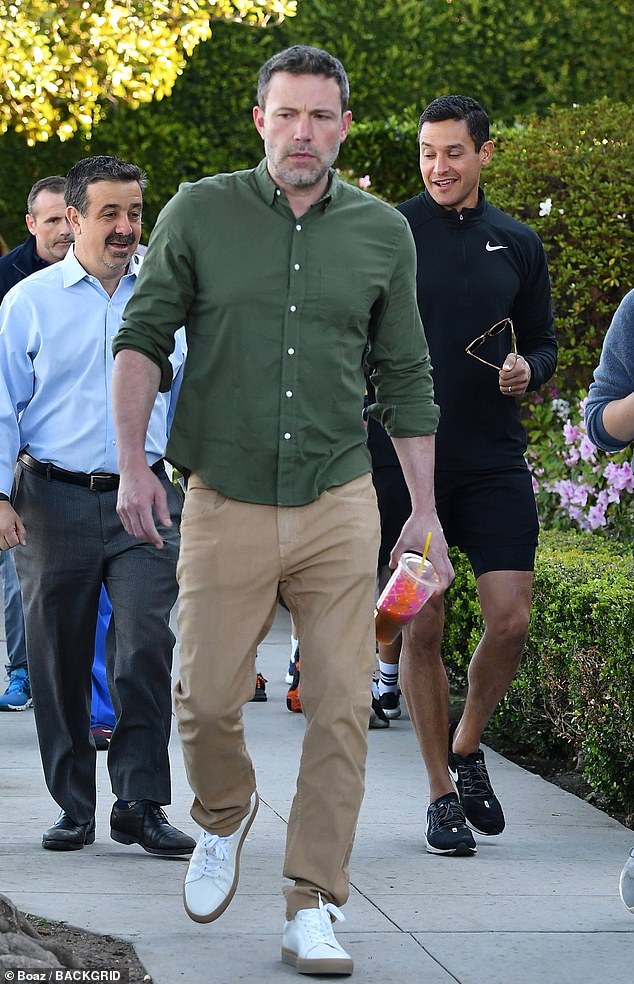 Looking good: Ben Affleck is pictured on Tuesday as it was reported that he was escorted to and from set by a sober liaison while filming The Way Back 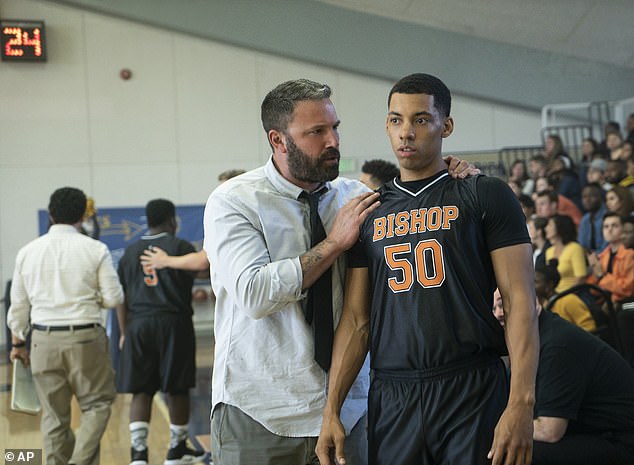 Art imitating life: Ben plays a basketball coach battling an alcohol addiction in the drama out this week

Affleck plays Jack Cunningham, a former basketball star who walked away from the sport. Years later he's asked to coach the basketball team for his alma mater and in the process is forced to face his own demons and alcoholism which destroyed his life.

'There are some things about this character I really could connect to — being a recovering alcoholic, going

PREV Leighton Meester EXCLUSIVE: The Gossip Girl vet shows off a fuller figure
NEXT Hugh Jackman dons a face mask while riding his bike in New York City amid ...