'What grown man does that?' Married At First Sight's KC Osborne reveals the 'weird' detail about her husband Drew Brauer that gave her serious doubts Do you have a story about a MAFS participant? Email [email protected]

But the professional dancer, 31, revealed on Talking Married that she'd noticed something 'weird' about Drew on the trip that struck her as a potential red flag.

She couldn't get over the fact he'd packed a Rick and Morty stuffed toy, which his female roommate had sprayed with her perfume. 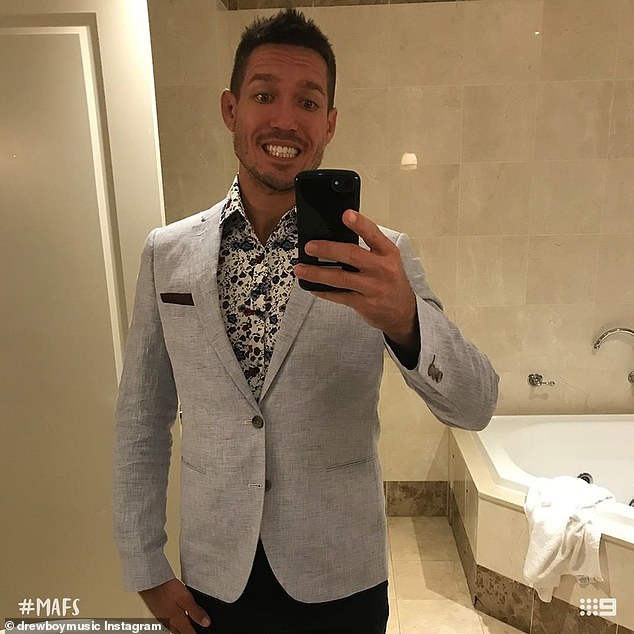 'What grown man does that?' Married At First Sight's KC Osborne has revealed the 'weird' detail about her husband, Drew Brauer (pictured), that gave her serious doubts

KC told host Shelly Horton: 'I tried to wrap my head around it. Like, of all the things to pack on a honeymoon in that one suitcase! I didn't see it until the very end either, when we were packing up.

'I thought the girl giving it to him was weird, but him bringing it too was just weird.

'Like, what grown man does brings a stuffed little toy on their honeymoon? My husband!' 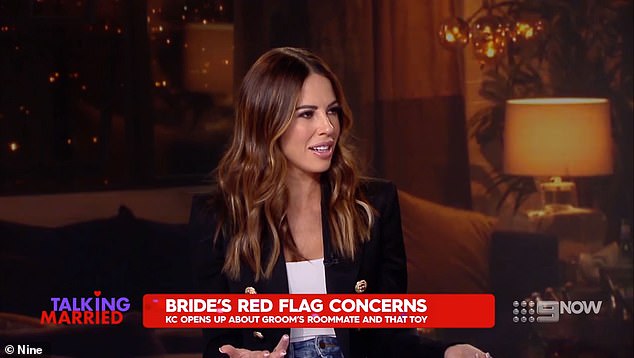 PREV Bella Hadid steps out in leather trousers and a Lacoste top during Paris ...
NEXT TALK OF THE TOWN: Humble Princess Anne shows 'call me Harry' what being ...

Sofia Richie flaunts her taut midriff in sporty look as she works up a sweat ...