'It's difficult for some': Harry Styles admits fame can be 'quite strange' and credits a close group of 'good people' for his mental health

He achieved instant global fame with boy band One Direction in 2010, and has gone on to produce two chart-topping solo albums.

And speaking to Australian newspaper The Sunday Telegraph, Harry Styles admitted that while he has a group of 'good people' that keep him sane, life in the spotlight can be 'quite strange'.

'It can be difficult for some people... it's just one of those things where it's not really a normal thing and it can be quite strange. But it is also great,' the 26-year-old said. 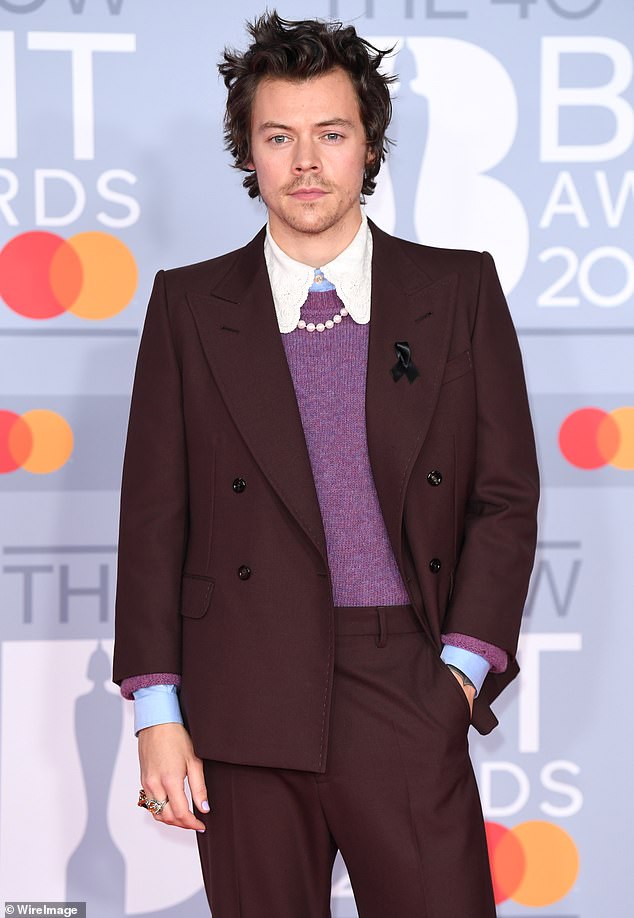 'It's difficult for some': Harry Styles, 26, admitted fame can be 'quite strange' and credited a close group of 'good people' for his mental health, in Australian newspaper The Sunday Telegraph

Harry stressed the importance of having supportive people around you, telling the publication: 'I'm very lucky to have a great friend group and people I work with, and my family really support me. That makes it a lot easier.'

'It's always been really important for me to separate my personal life from my working life, and I think that helps me compartmentalise things to make it easier,' the English crooner added.

Harry achieved worldwide fame when boy band One Direction was formed via UK's The X Factor in 2010.

The group - consisting of Harry, Niall Horan, Liam Payne, Louis Tomlinson and Zayn Malik - produced hits including Story of My Life before parting ways in 2015. 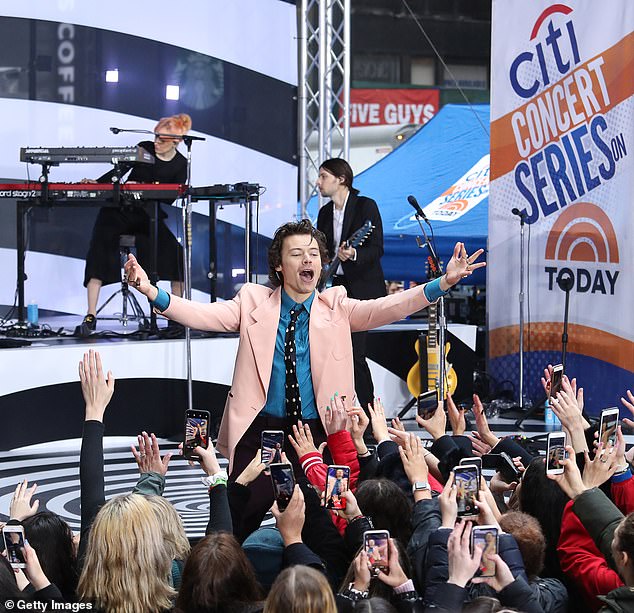 On life in the spotlight: 'It

Jennifer Lopez and Alex Rodriguez get VIP access to their regular gym which has ...