Married At First Sight EXCLUSIVE: Stacey Hampton breaks her silence on 'new boyfriend' Scott Charman - as pictures emerge of them getting cosy

The 26-year-old insists she is single following her split from 'husband' Michael Goonan, and Scott is currently in a happily relationship with another woman.

'We were friends, we never dated and I'm single,' the mum-of-two told Daily Mail Australia on Monday morning. 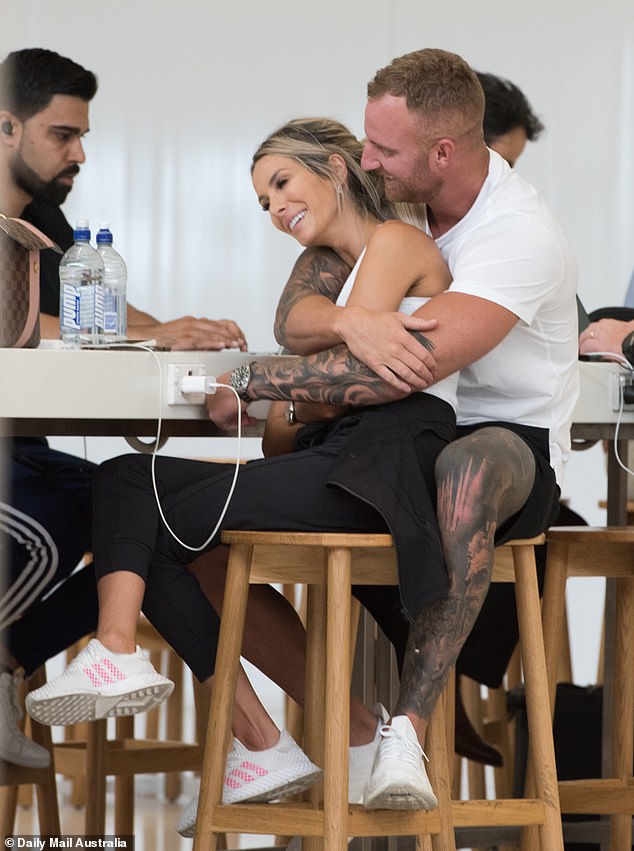 Scott is property developer, budding social media influencer, who lists himself as a 'public figure' on Instagram and owns an F45 franchise in South Australia.

The fitness buff boasts more than 6,000 followers and often shows off his various tattoos in shirtless pictures online. 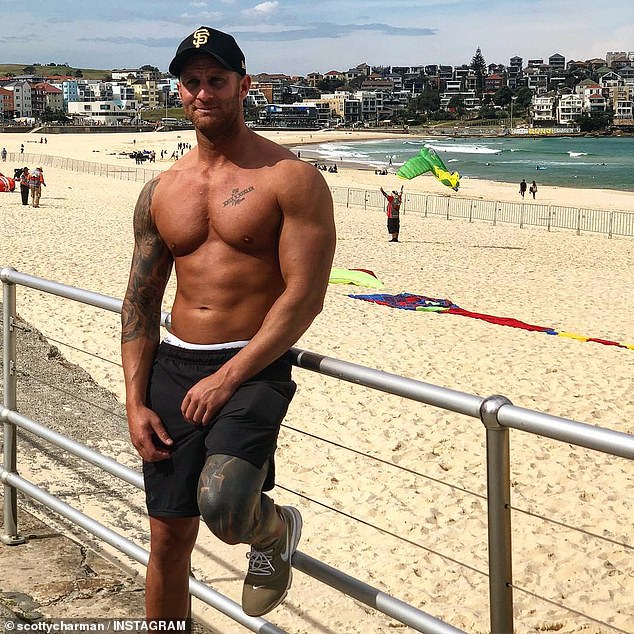 PREV Ramy Youssef reveals Lindsay Lohan agreed to appear on his Hulu series Ramy but ...
NEXT Eva Longoria steps out with wet hair as she keeps it casual in a tight tank top ...

The Bill star #tonyscannell has died

Researchers find microplastics in digestive system of birds of prey for first ...