They confirmed their split in March, but neither Jahkoy Palmer and Tammy Hembrow explained the reason behind the break-up.

But now the 25-year-old rapper has finally revealed the real reason he parted ways  with the social media mogul, 25, for good.

During an Instagram Q&A on Thursday, Jahkoy was asked 'what happened' with his former 'obsession' Tammy. 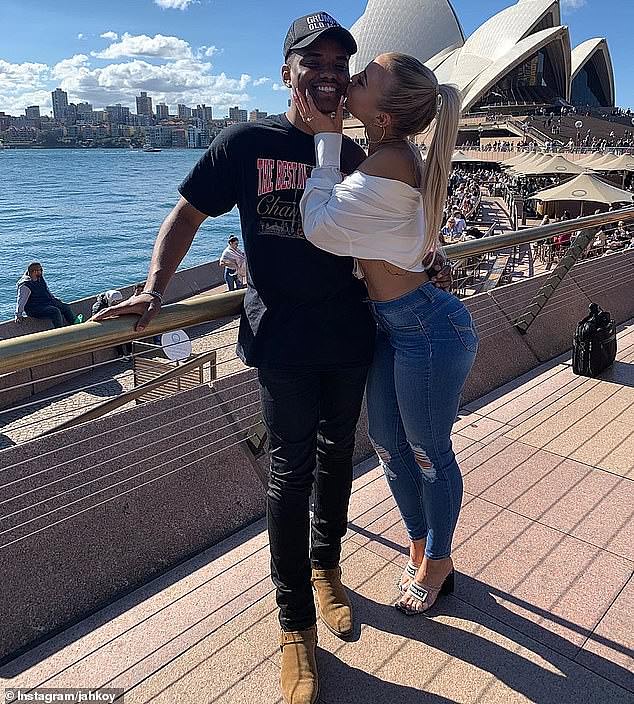 Tammy lives on the Gold Coast in Australia with her two young children, Wolf and Saskia, while Jahkoy lives in Toronto, Canada.

'No, I'm happy,' Jahkoy replied. 'When you care about someone, you just want them to be happy too.' 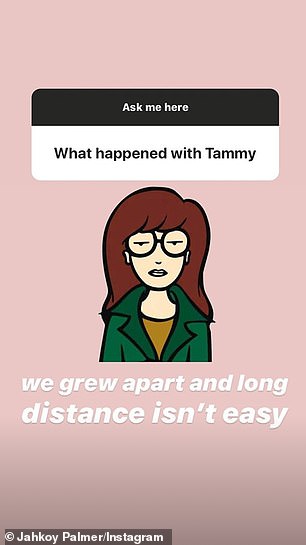 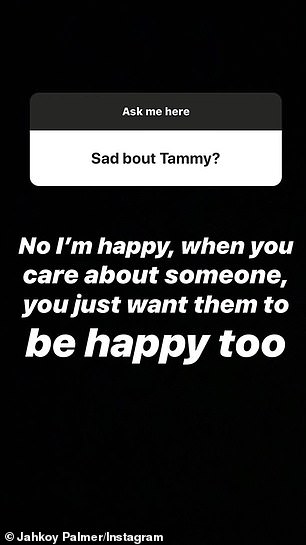 Father treated children like 'the scum on his shoes', neighbours say after two ...

collection
The Sydney Morning HeraldThursday 28th May 2020 09:35 AM