And Billie Eilish got to show off her signature style while covering this month's issue of Vogue China.

The Bad Guy singer, 18, looked captivating while clad in an almost Handmaid's Tale looking hat and plaid Burberry coat in the portrait, which was shot by fashion photographer Nick Knight. 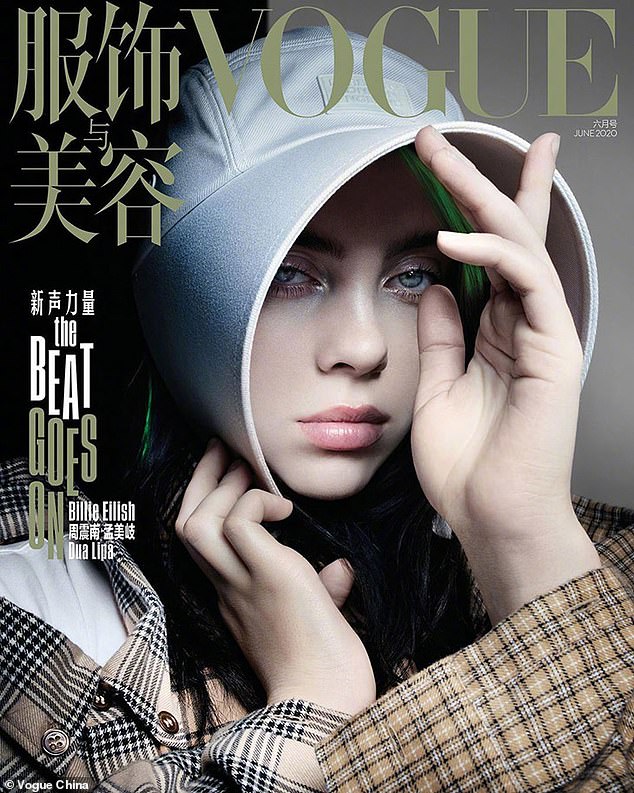 Rad in plaid: Billie Eilish looked stylish as ever as she modeled Burberry for the latest cover of Vogue China

Billie blue eyes sparkled while highlighted with a bit of shimmer in the corners, courtesy of makeup artist Robert Rumsey.

In August 2019 Billie talked about her enigmatic style with . 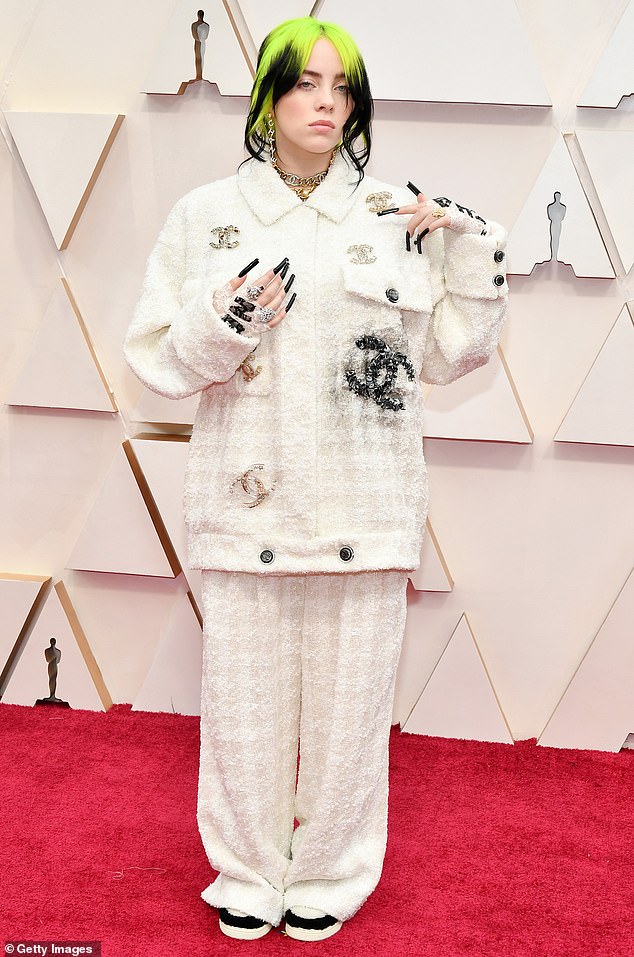 Always interesting: In August 2019 Billie talked about her enigmatic style with Vogue Australia. She's seen in February 2020 above 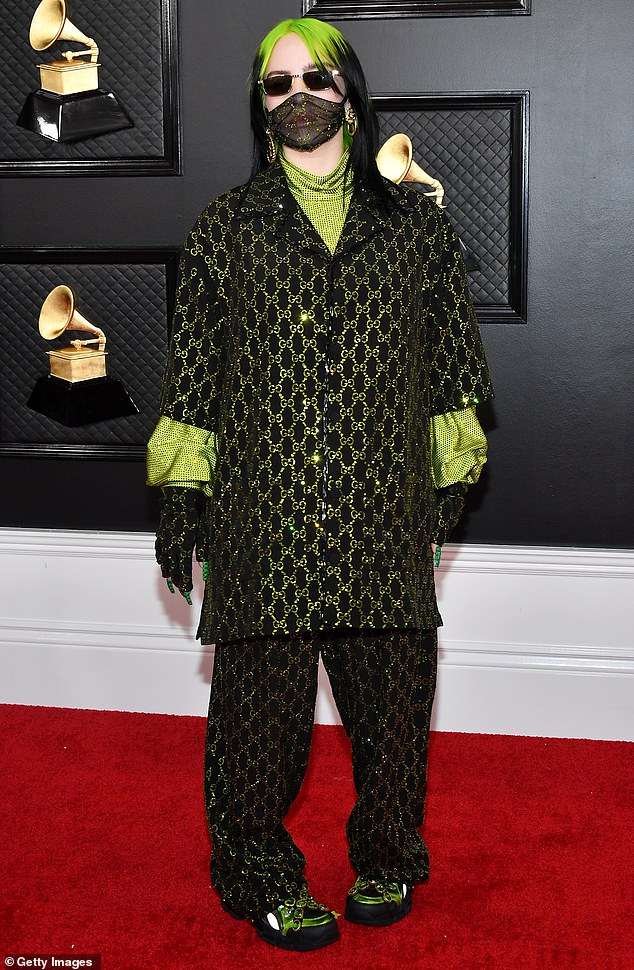 Billie's brother Finneas knows that the star is one of a kind.

The 22-year-old older brother of Eilish was recently asked on Apple Music 's ALT CTRL with Hanuman Welch about an article in The Guardian speculating on who the 'next Billie' may be.

The producer of Eilish's breakthrough album When We All Fall Asleep, Where Do We Go? revealed he was 'so mad about that' before elaborating there is a version of that question he wouldn't mind so much. 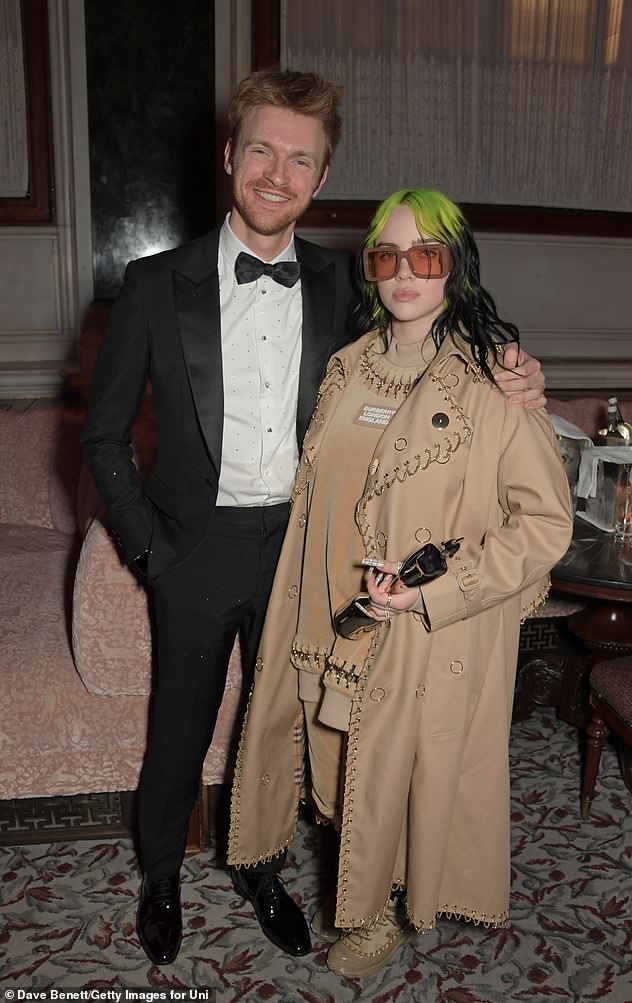 Next Billie: Billie Eilish's brother Finneas doesn't people should be worried about who the 'next Billie Eilish may or may not be 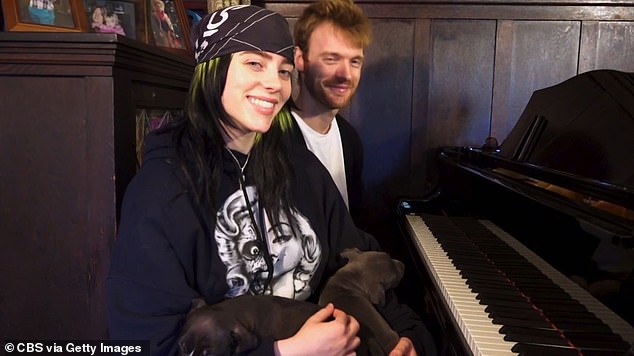 Get behind: 'Well, the only version of that question that I can get behind is who is the next person that will do exactly what they want and be deemed pop music?' Finneas clarified

PREV Ashley Graham looks every inch the doting mum as she breastfeeds her son Isaac, ...
NEXT Andy Cohen reacts with delight as pal Anderson Cooper announces birth of son ...