The Apprentice's Lottie Lion has apologised after she took to Instagram live and referred to Lord Sugar as an 'actual racist'.

The former contestant, who made headlines in 2019 for allegedly making racist remarks herself, took part in the online chat with fellow candidate Ryan Mark Parsons over the weekend, where she threw shade at the former Amstrad boss, as well as another of last year's stars Jemelin Artigas. 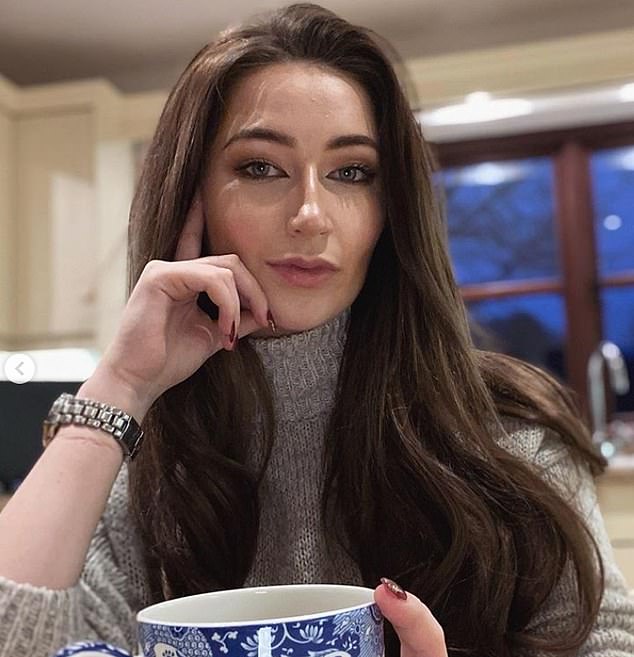 On Sunday, however, she and Ryan Mark told MailOnline: 'We impersonated various candidates from The Apprentice on our Instagram live on Friday. We are aware one candidate has taken offence and can only apologise.

'Our intention was to lighten the spirits of our fans, through dancing, singing and answering questions about The Apprentice.'

According to The Sun, Lottie said of Jemelin – who moved to the UK when she was 16-years-old - that she is 'the most illegitimate person I think I know'.

She reportedly impersonated her Venezuelan accent, saying: '18 years ago I moved to this country and it’s like I didn’t even speak the language, all I did was clean toilets.' 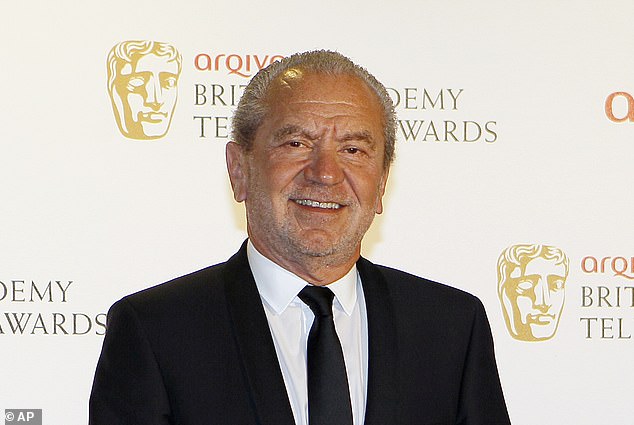 The former contestant, who made headlines in 2019 for allegedly making racist remarks herself, threw shade at the former Amstrad boss

Ryan Mark appeared to gasp at this, to which Lottie waved around her wine glass and blamed it on the booze.

'That’s what happens when I have too much wine!' she joked.

Her Lord Sugar comments were a reference to his Twitter post in 2018, when he shared a photo of the Senegal football team during the World Cup, and compared them to people who sell goods on the beaches of Marbella.

He was forced to apologise and remove the tweet at the time, which read: 'I recognise some of these guys from the beach in Marbella. Multi tasking resourceful chaps!' 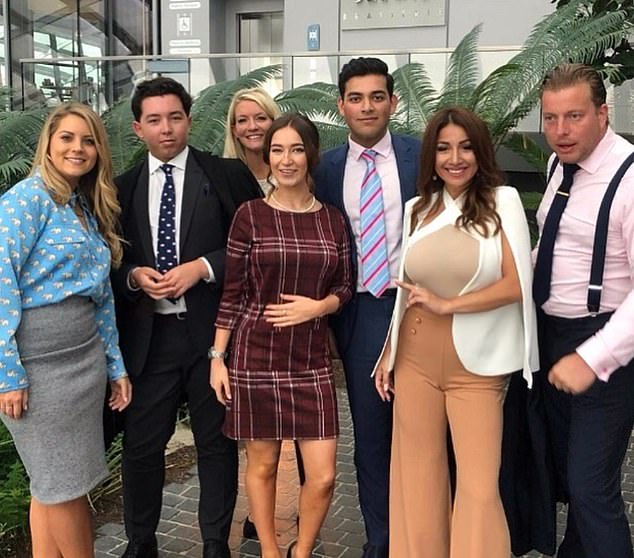 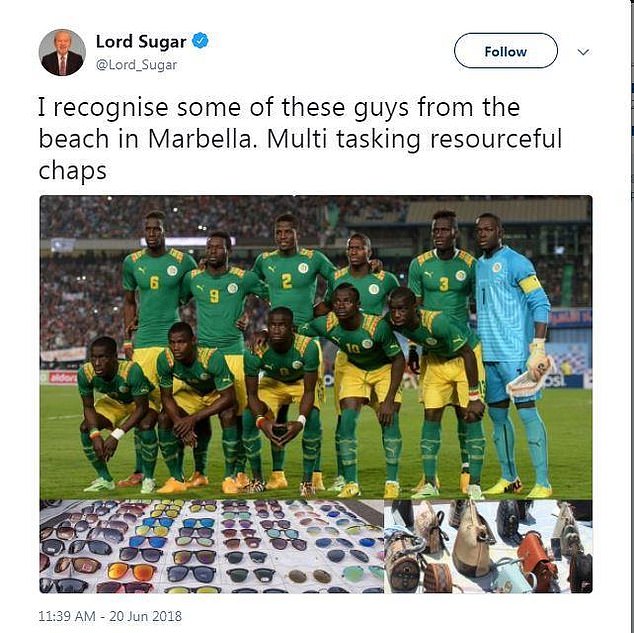