'How many wines are you guys having?' Jackie 'O' Henderson and Sophie Monk reveal their surprising drinking habits in self-isolation

Jackie 'O' Henderson and Sophie Monk have revealed their surprising drinking habits while in hotel quarantine.

Speaking on the The Kyle and Jackie O Show on Wednesday, the two friends admitted they were actually quite restrained compared to other middle-aged women.

'How many wines are you guys having a night?' Jackie's co-host Kyle Sandilands bluntly asked the pair, who are both in self-isolation at the moment. 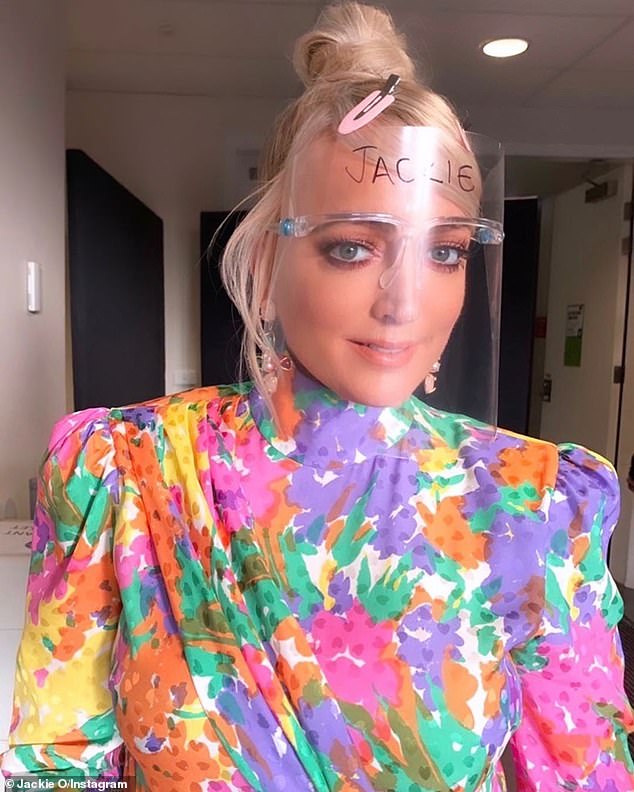 'How many wines are you guys having?' Jackie 'O' Henderson (pictured) and Sophie Monk have revealed their surprising drinking habits in self-isolation

'They monitor you here. You're only allowed a bottle a night,' Sophie, 40, said.

The admission prompted Jackie, 45, to laugh out loud, seemingly confirming that she is facing a similar restriction.

Kyle then joked that the two women would be 'fermenting fruit' in the bathroom in order to make alcohol. 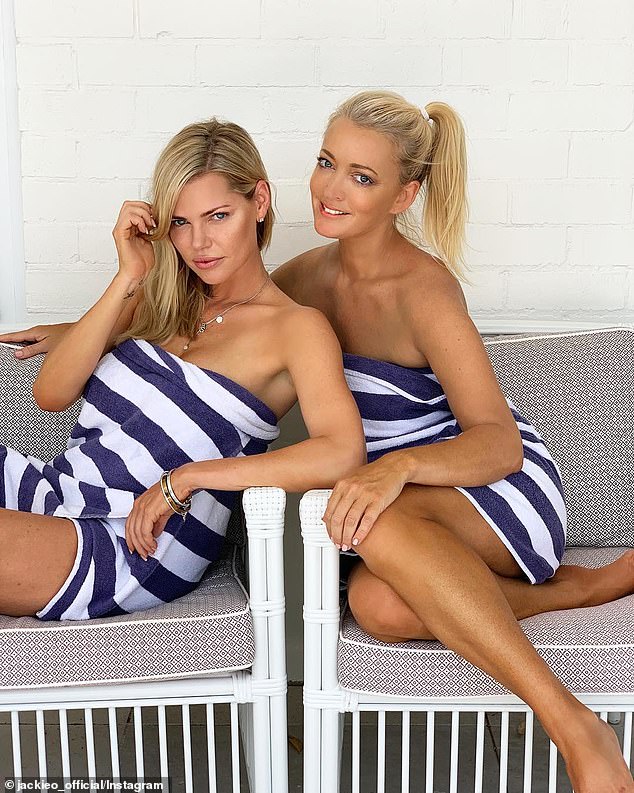 Pals: Jackie (right) and Sophie (left) are both in hotel quarantine after filming The Masked Singer in Melbourne. They said on KIIS FM on Wednesday that hotel authorities had set a 'bottle a night' drink limit

PREV Tom Stefanovic raises eyebrows as he appears on brother Karl Stefanovic's rival ...
NEXT Alesha Dixon believes having BGT forced off the air could 'work in the favour' ...