Paris Hilton dishes on decision to end Keeping Up With The Kardashians: 'I think they are ready to just live their life and not be on camera every second'

The Kardashian-Jenner family announced the end of their long-running reality series, Keeping Up With The Kardashians, on Tuesday.

Although gracious when dropping the bombshell on dedicated fans, Kim K and company did not give a specific reason for walking away from the show after 20 seasons in 2021.

But now Kim's longtime friend and former boss is sharing her thoughts on the family's decision to pull the plug on KUWTK. 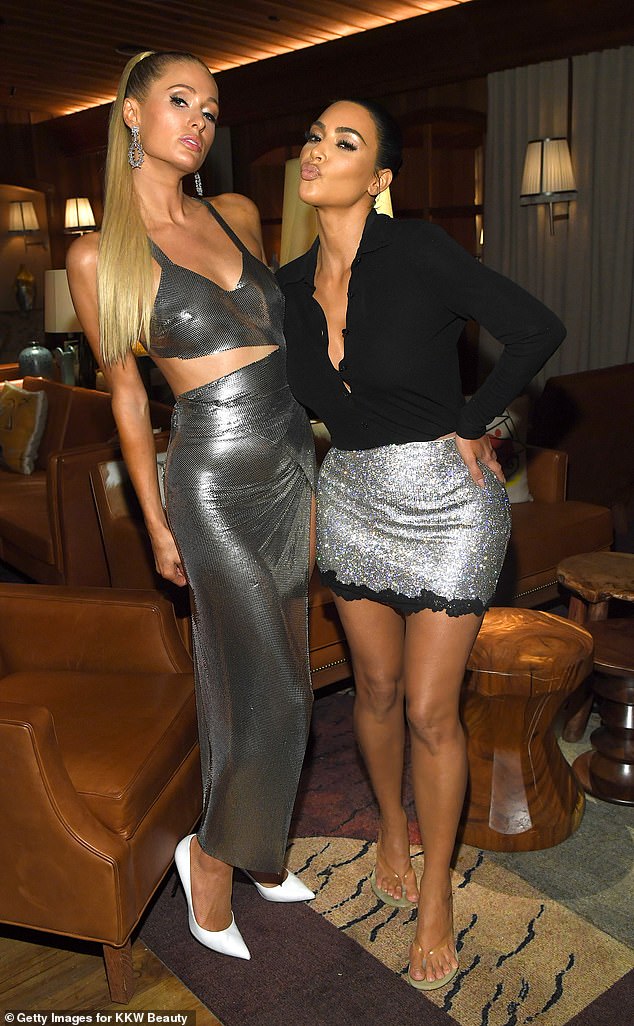 Dishing: Paris Hilton spoke out about the decision to end Keeping Up With The Kardashians

'Just with The Simple Life, I was just over it. I wanted to just focus on my business,' Hilton said in an interview with Entertainment Tonight.

'They have huge business empires. I am sure they want to spend their time doing that and being with [their] families.'

The hotel heiress revealed that she hasn't yet spoken with the family about their decision but she surmised that they probably 'have so many things going on.'

'And after 20 seasons, I think they are ready to just live their life and not be on camera every second.' 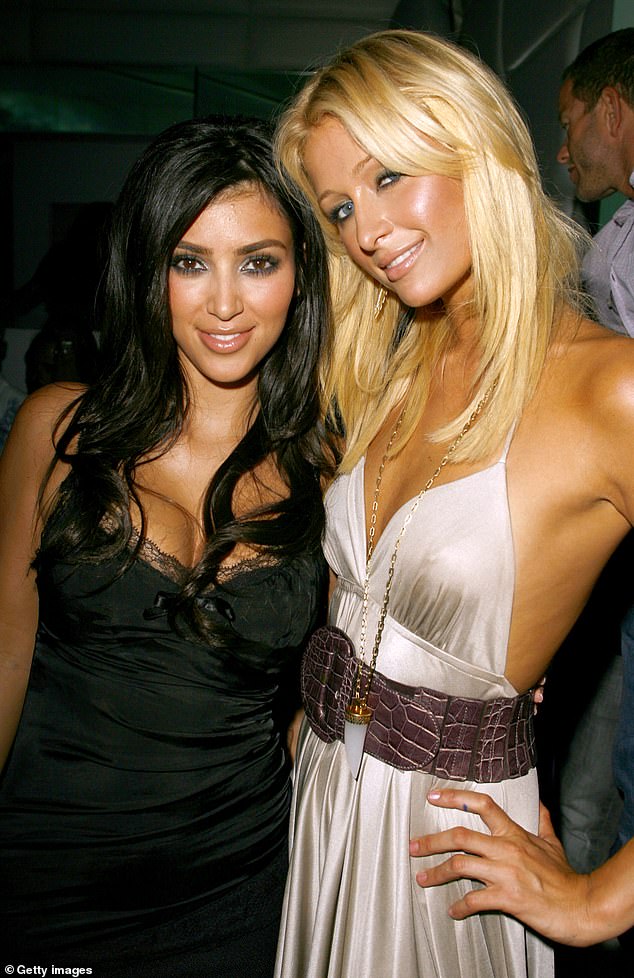 Her take: Hilton, who grew up with Kim as her friend in Los Angeles, surmised that the family are probably 'ready to just live their life and not be on camera every second,' in an interview with Entertainment Tonight; The two friends are seen together in August 2006 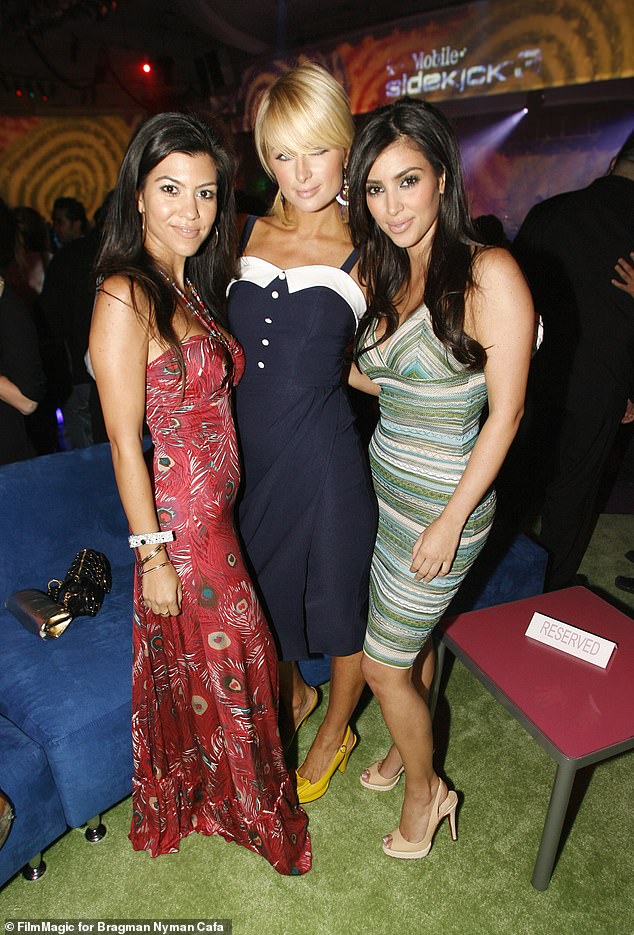 Breakout: It's been well chronicled that Kim K started garnering headlines when she was seen

PREV Brian Austin Green shares cute snap showing him driving sons to store amid ...
NEXT Alesha Dixon believes having BGT forced off the air could 'work in the favour' ...