The 40-year-old actress revealed that her children - Lincoln, seven, and Delta, five - have developed a taste for the drink in support of their father maintaining his 16-year sobriety.

Speaking on the Say Yes! with Carla Hall podcast, Kristen said: 'I'm going to get a lot of flack for this. And let me start by saying I don't care. I'm a great parent, I think. I'm learning every day.

'My husband brought home a six-pack of O'Doul's last night. And my daughters often ask for O'Doul's.' 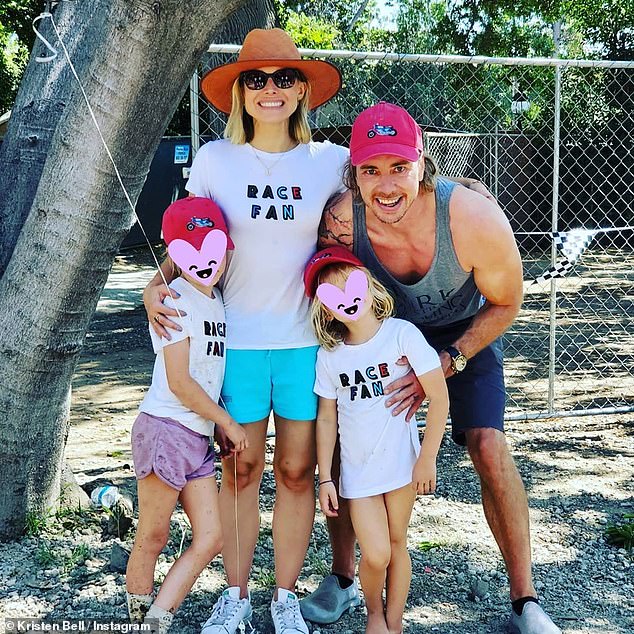 The Forgetting Sarah Marshall star admitted that the girls have 'been at restaurants and ordered' the non-alcoholic beer.

Kristen explained: 'The reason for this is because when we had our first child and my

PREV Danielle Armstrong criticises Zara's 'small' sizing before fitting into 'large' ...
NEXT Alesha Dixon believes having BGT forced off the air could 'work in the favour' ...