'I did as much as I could': Swimmer Shayna Jack reveals the intense training she underwent to participate in SAS: Australia

Australian swimmer Shayna Jack is set to undertake a whole new challenge as she joins the cast of SAS Australia.

The military-style show will see stars put through their paces as they attempt to pass the selection process to join the Australian Army's elite Special Air Service.

And on Saturday, the 21-year-old detailed to Stellar magazine the intense preparation that she did before appearing on the show. 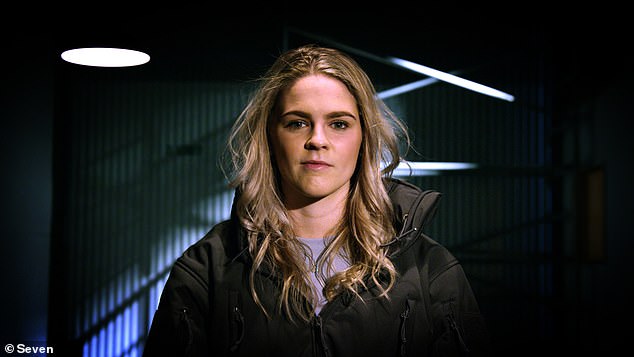 Next move: Australian swimmer, Shayna Jack is set to undertake a whole new challenge as she joins the cast of SAS Australia

'I did as much as I could to prepare my body without causing injury, she said.

'Bike rides to build endurance in my legs, pack walks to prepare for the long days with heavy equipment, and boxing to help with cardio,' she revealed

Touching on the struggles she faced following her suspension from competitive swimming, Shayna thinks that she