Keira Knightley pulls out of the TV adaptation of The Essex Serpent because of concerns over childcare during the pandemic... six weeks before filming was due to start

By Paul Revoir Media Editor For The Daily Mail

She was due to star in a glittering new costume drama, with filming starting in just a few weeks' time.

But now Keira Knightley has pulled out of the TV adaptation of The Essex Serpent because of her concerns over childcare during the pandemic.

The 35-year-old's sudden withdrawal from the multi-million-pound production means the lead role of Cora in the Gothic mystery must now be recast. 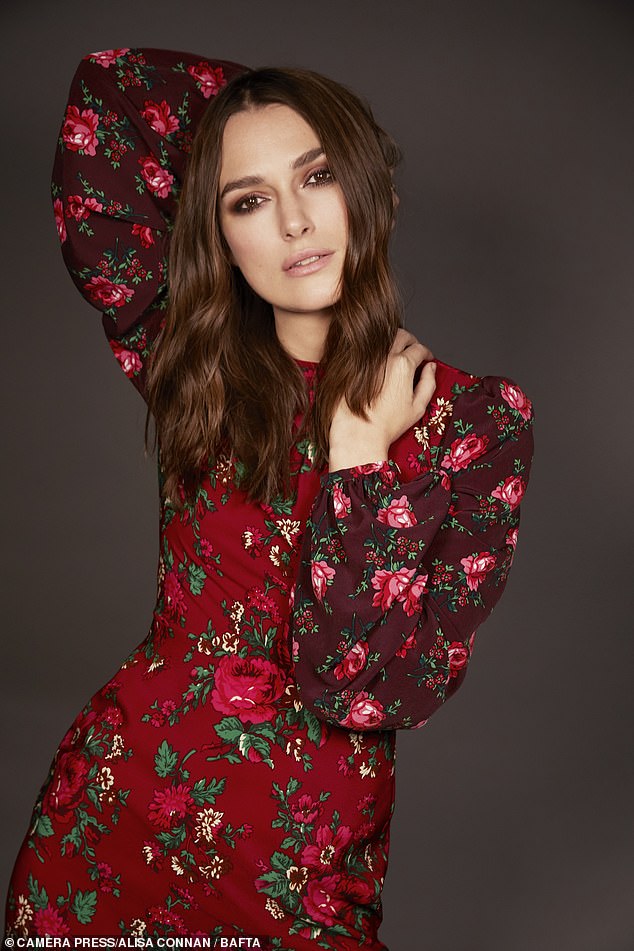 Tough decisions: Keira Knightley has pulled out of the TV adaptation of The Essex Serpent because of her concerns over childcare during the pandemic

The Apple TV+ production had been scheduled to begin filming in six weeks. But the crew learned they were being stood down and the drama was being put on 'hiatus' after mother-of-two Miss Knightley told producers she would no longer be taking part.

Costume designers, make-up artists and directors were shocked to be told the news earlier this week.

Miss Knightley would have been likely to receive a six-figure salary for taking part in this drama, according to industry insiders. 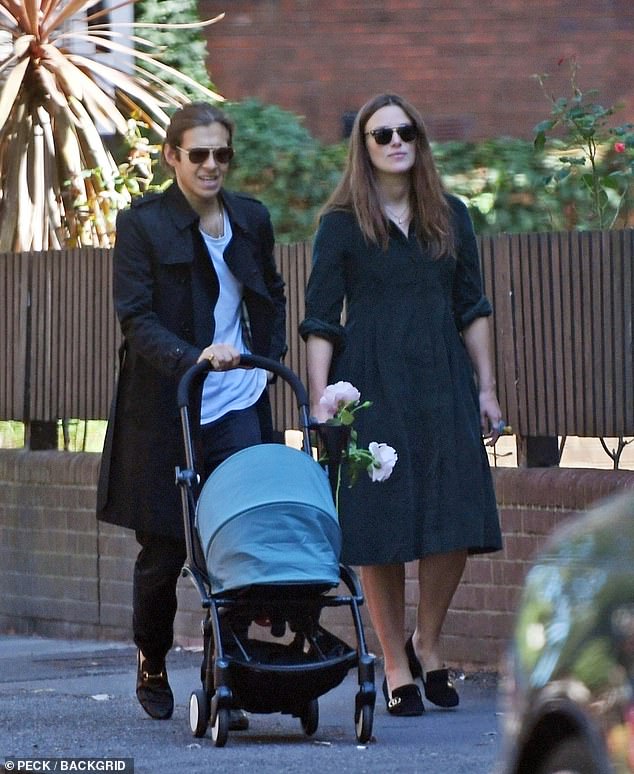 Busy: The actress and her musician husband James Righton, 37, have two daughters, Edie, five, and Delilah, who was born in September last year

Her representative told the Daily Mail she 'had to unfortunately pull out' of the project for 'family reasons'.