Kyly Clarke has reportedly moved on from retired cricket captain Michael Clarke, eight months after their separation made headlines.

And it appears the former model, 39, has hit the jackpot with her rumoured new boyfriend, V8 Supercars champion James Courtney.

The race car driver and father of two, also 39, has known Kyly since she was just 11 years old, with The Daily Telegraph reporting the two briefly dated two decades ago. 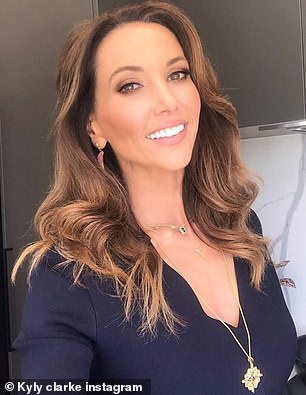 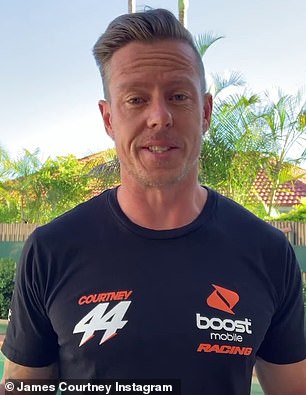 New couple alert! It was rumoured on Thursday that Kyly Clarke (left) had moved on from ex Michael with her former childhood pal and Supercars champion James Courtney (right)

James is, like Kyly, no stranger to the spotlight. His own marriage split played out in front of the nation in 2017, just like the Clarkes' did earlier this year.

Courtney and his ex-wife of 16 years, Carys, were teenage sweethearts, but everything fell apart during the worst season of his driving career three years ago.

Their break-up was splashed across the tabloids when Carys was pictured getting cosy with former Bachelorette star Stu Laundy in 2018. 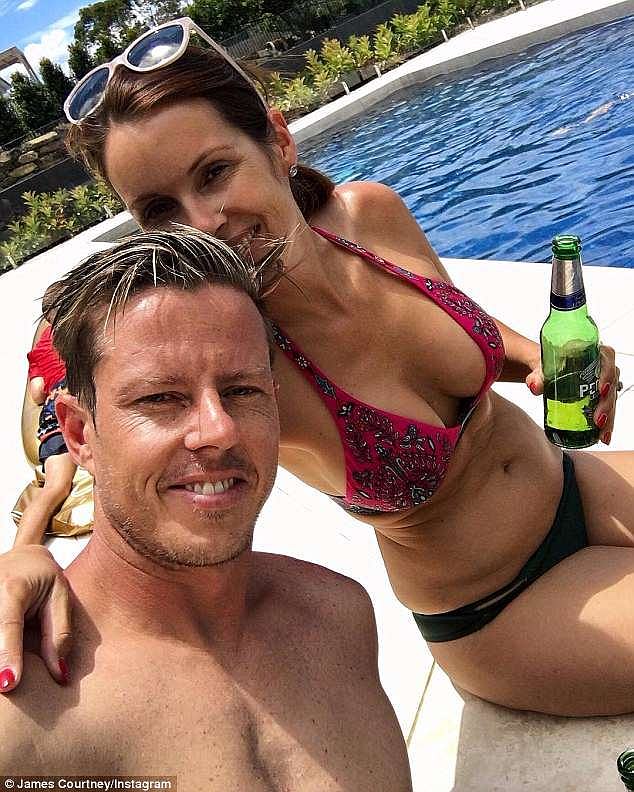 Over: Meanwhile, James endured a highly-publicised split with his former wife of 16 years, Carys (pictured), after the New Zealand leg of the 2017 V8 Supercars season 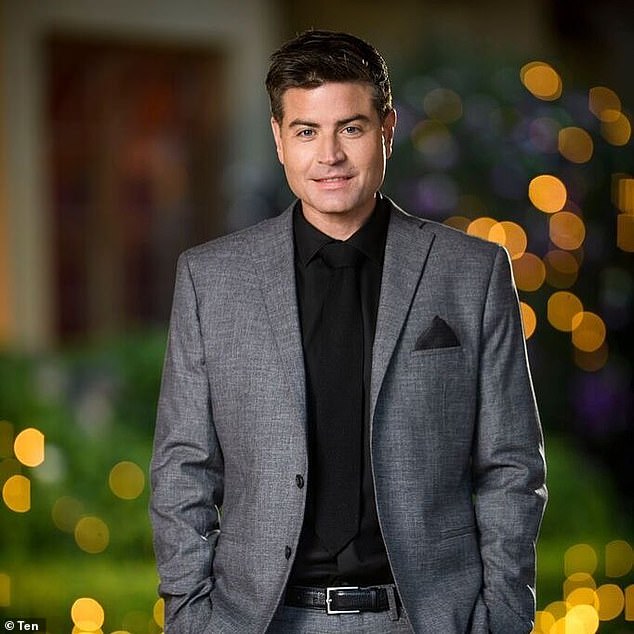 Didn't see this coming! The pair's split - after 16 years of marriage - became public when it was revealed Carys was dating pub-baron and former Bachelroette star Stu Laundy, 47 (pictured) in 2018, putting Courtney in the spotlight on the track for all the wrong reasons 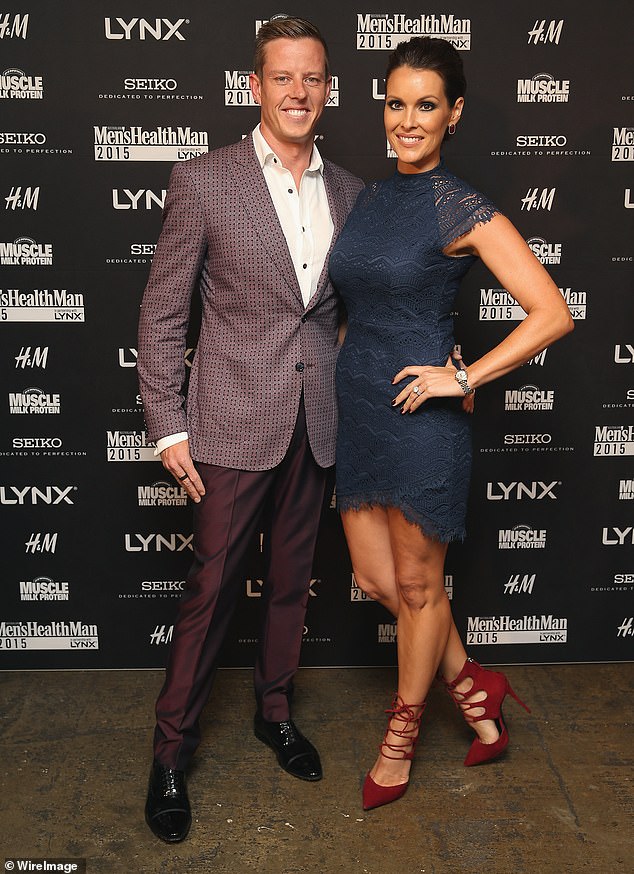 Not happy: Speaking to The Daily Telegraph in June this year, James said he was shocked to see images of the pair come to light - which saw Stu brazenly grab Carys' chest while they took a romantic stroll in Honolulu, Hawaii. Pictured: James and Carys in 2015

Stu, a millionaire pub baron, famously dated Sophie Monk after they met on the 2017 season of The Bachelorette.

James told The Daily Telegraph in June this year that he was shocked to see images of the pair in the press. One particularly confronting photo showed Stu brazenly grabbing