Halle Berry's new singer boyfriend Van Hunt has taught her to 'love again': 'Their chemistry is through the roof' Halle Berry, 54, has been dating singer and songwriter Van Hunt, 50, for the past several months A new report claims the romance is heating up, revealing: 'Their chemistry is through the roof'  The actress was previously married to Eric Justice from 1993 until 1997, then to Eric Benet from 2001 until 2005, and to Olivier Martinez from 2013 until 2016.

Halle Berry has been dating 50-year-old singer and songwriter Van Hunt for the past several months, which she confirmed in September.

And now a new report has claimed the fledgling couple are doing better than ever.

'She's had some negative experiences [with men] but Van has taught her to love again — and love herself,' an insider has told UsWeekly. 'He's a wonderful, caring man. Their chemistry is through the roof.' 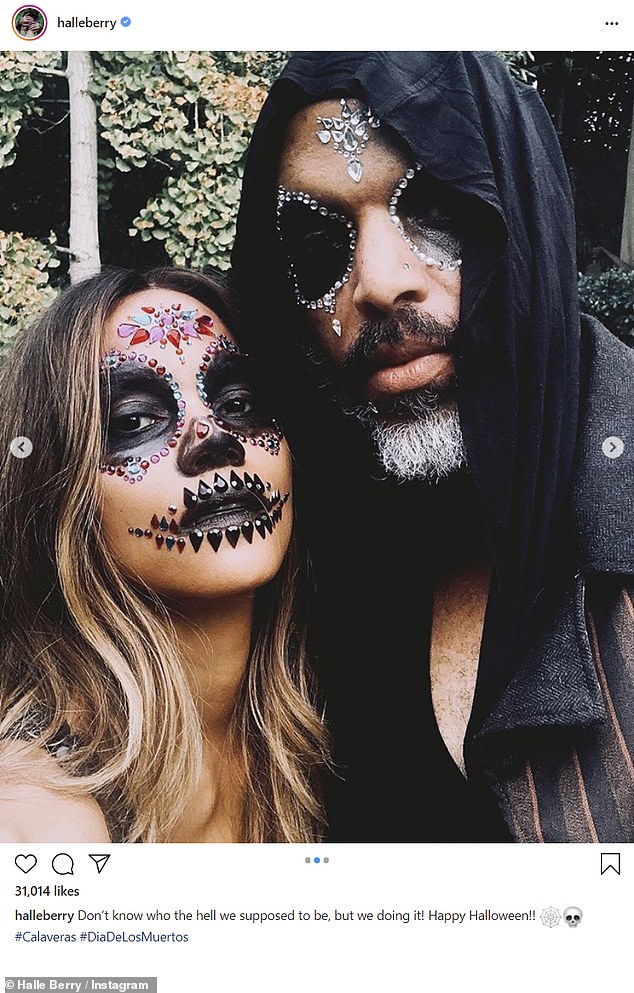 Happy pair! Halle Berry and her new boyfriend Van Hunt have strong chemistry, according to UsWeekly; seen on Halloween 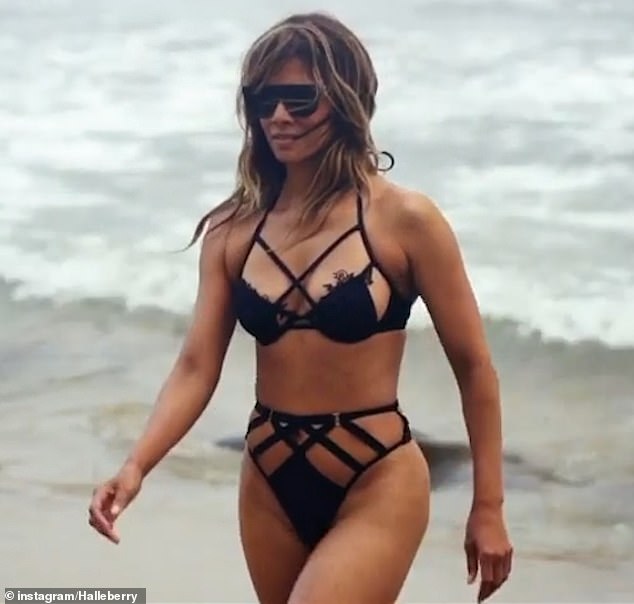 Hot stuff: The star, who looked radiant in an Instagram video from mid-August, has been dating the singer for several months already

According to the article, the 54-year-old actress thinks sometimes 'you just know' when you've

Backpackers are paid as little as $3 an hour picking fruit