Tributes have been coming in for veteran Hollywood actress Tanya Roberts who died at the age of 65 on Christmas Eve.

Roberts is best known for her role in the Bond movie A View To A Kill, as well as her work on Charlie's Angels and That 70s Show. 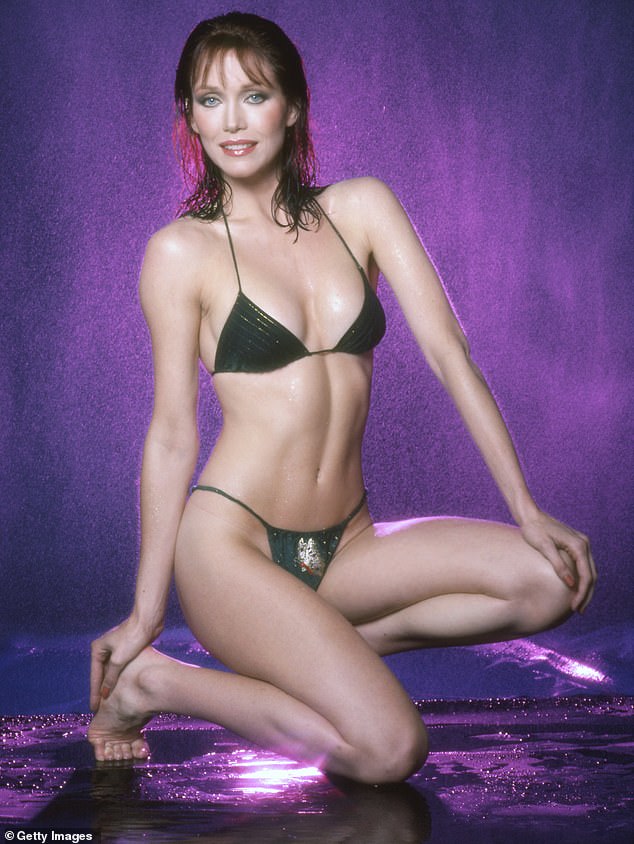 Sad loss: Tributes have been coming in for veteran Hollywood actress Tanya Roberts who died at the age of 65 on Christmas Eve

Film producer Jonathan Sothcott also paid tribute, writing on Twitter: 'A View To A Kill has always been the 007 film I enjoyed the most and I'm awfully sad to hear leading lady #TanyaRoberts has died at just 65 – she was the consummate 80s Bond girl and had a lovely chemistry with Roger. A Hollywood star from another, more glamourous age gone. RIP.'

Tanya's friend and representative Mike Pingel also paid a moving tribute to the star – who also appeared in movies such as The Beastmaster and Sheena: Queen of the Jungle.

He told The Hollywood Reporter: 'I feel like a light has been taken away. To say she was an angel would be at the top of the list. She was the sweetest person you'd ever meet and had a huge heart. She loved her fans, and I don't think she realised how much she meant to them.' 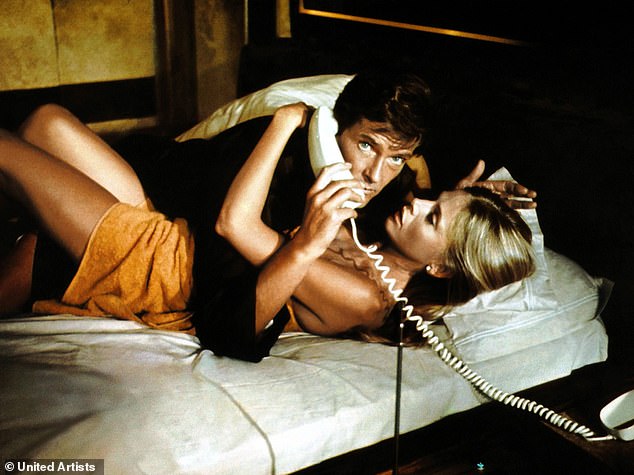 Her time with 007: Britt played Mary Goodnight in the 1974 Bond movie The Man with the Golden Gun

She passed away Saturday, according to her friend, Pingel.

Roberts collapsed at her home in the Hollywood Hills on Christmas Eve after she returned from taking her dog out for a walk, TMZ reports.

She was subsequently rushed to hospital and put on a ventilator, but 'never got better'.

Before her collapse, sources told TMZ that Roberts seemed 'perfectly healthy' and was participating in video chats with her fans. Pingel stated that her death was not related to COVID-19. 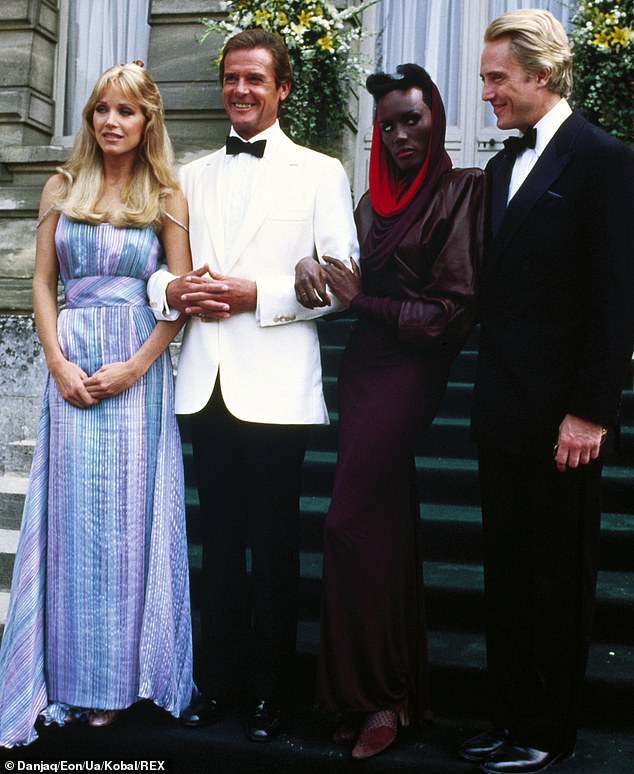 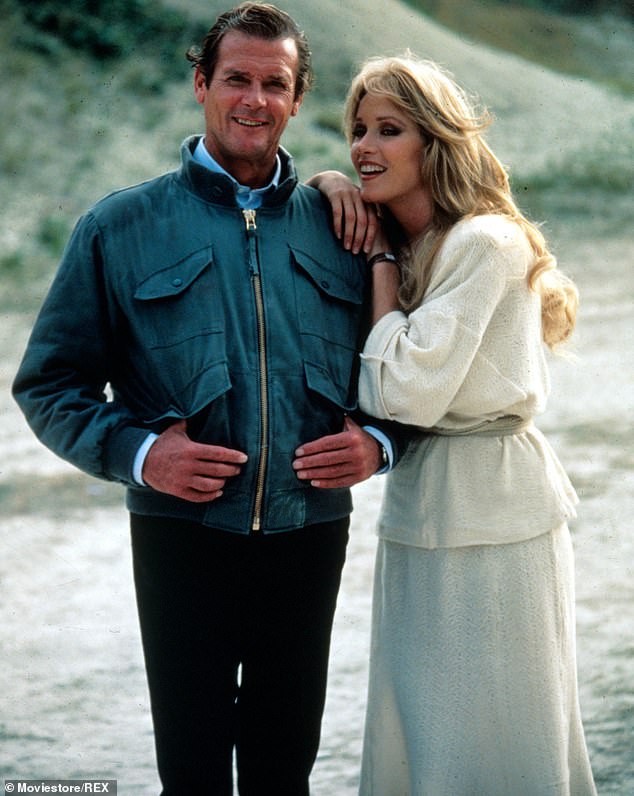 A natural union: Though Moore was much older than Roberts when they filmed 1985's A View To Kill, they seemed to click

In addition to being a Bond Girl, Roberts starred in the fifth and final season of Charlie's Angels between 1980 and 1981.

She is also famous for playing Midge Pinciotti in the hit sitcom, That 70s Show,