Comedian and activist Eddie Izzard has said she has known she is transgender from the age of around four.

Preferring to go by the pronouns, 'she' and 'her', the star, 58, said the notion that she 'recently came out is ridiculous' and notes she's 'been through hell since 1985.'

Talking to The Big Issue, Eddie said her gender-fluidity has been a big feature of her 40-year career in comedy. 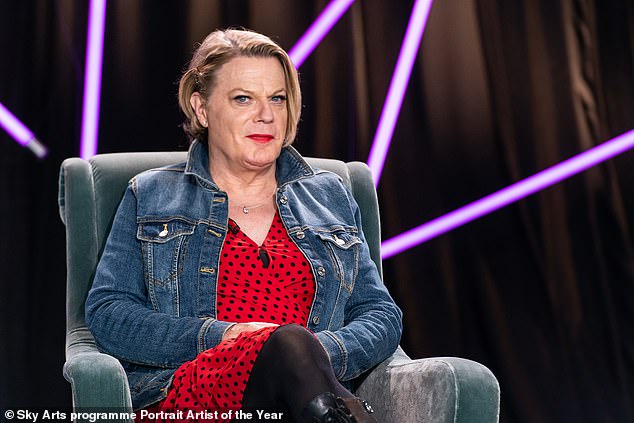 'I've known I was trans since I was aged four': Eddie Izzard has claimed the notion she 'recently came out is ridiculous' and admitted she's 'been through hell' since 1985 (pictured in December)

In December, she appeared on the Sky Arts programme Portrait Artist of the Year and said she wanted 'to be based in girl-mode from now on.'

Eddie admitted she couldn't believe that some were surprised by her words because she has felt this way since childhood.

She said: 'I've known I was trans since I was four or five. My feelings from the age of five have not moved an inch. Have not moved a centimetre, a millimetre even. 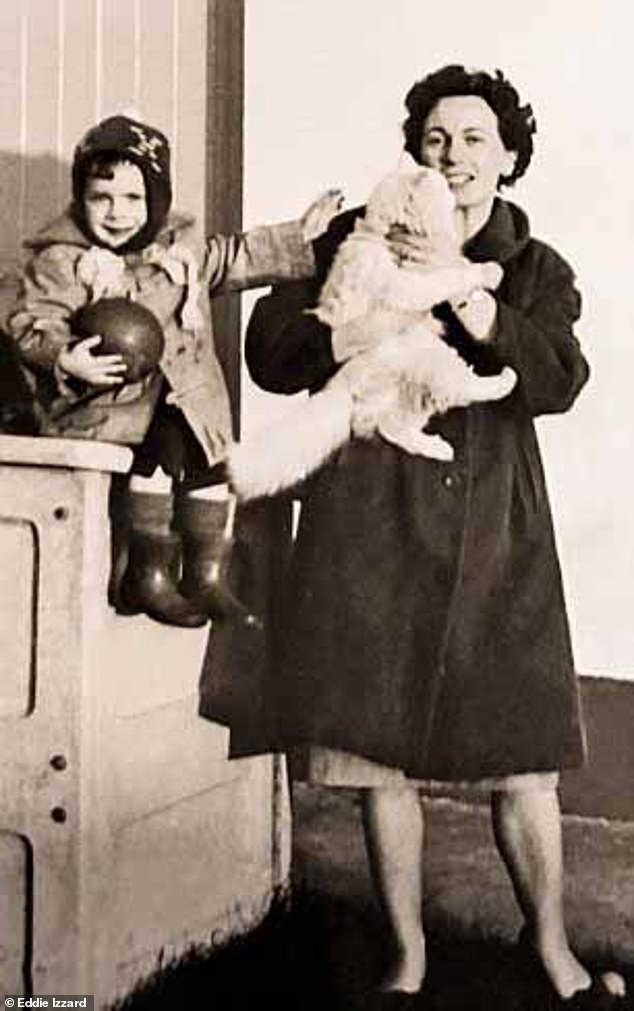 A look back: Eddie pictured as a child with her mother who sadly passed away when she was aged six

'Thirty-five years ago, I came out. The rest is language. I went through such hell since '85 that the idea that I've come out recently just sounds ridiculous.'

Eddie is using her time in lockdown for an extremely good cause.

She is mid-way through a 31 marathon challenge, running 31 marathons in 31 days on a treadmill as part of her ‘Make Humanity Great Again’ campaign.

Eddie said: 'It's a positive thing 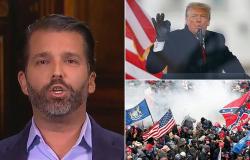 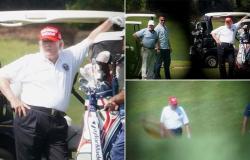 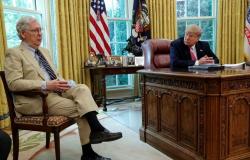 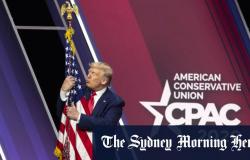 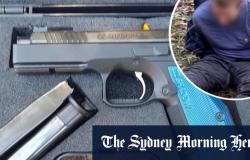