The businessman, who rose to fame as the owner of Sugar Hut nightclub on the ITV series, was pronounced dead by emergency services on Thursday evening.

Mick haunting last tweet, posted on Thursday morning at 7.17am, read: 'At the end remind yourself that you did the best you could. And that is good enough.'

A Essex Police spokesman told MailOnline: 'We were called to an address in Bulphan shortly before 3.15pm on Thursday 21 January.

'Sadly, a man inside was pronounced dead.

'His death is not being treated as suspicious and a file will be prepared for the coroner.'

Jamie Reed, who had a brief stint on the reality series, chimed: 'Very sad. RIP', while Ex On The Beach star Jess Impiazzi typed: 'Please don't ever feel like no one is there or wants to listen, you matter! You're loved! And the world is better with you in it. There is always light at the end of the tunnel! I promise.'

Mick is survived by his sons Kirk, 32, and Daniel. He also has three grandchildren.

Mick made his TOWIE debut in 2011 during the show's second season. His son Kirk was part of the original cast when the show began a year prior.

The businessman was introduced as Sugar Hut's owner, a nightclub in Brentwood which was a popular filming location.

During his time on the show, Mick caught the attention of Gemma Collins, 39, who soon developed a crush on the businessman. 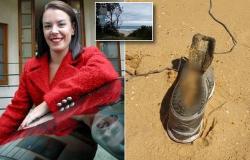 Melissa Caddick's baffling death takes another twist as more bones wash up on ... 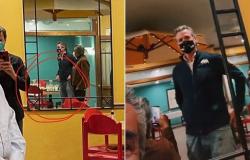 Gavin Newsom posts TikTok inside Fresno restaurant even though indoor dining is ... 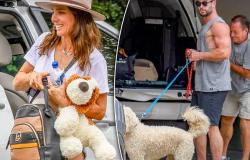 Chris Hemsworth and wife Elsa Pataky fly with their dogs to Sydney via private ... 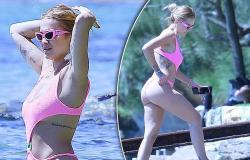 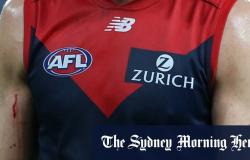