Kyle Sandilands claims he once turned down Jessica Alba because he had to work... and the Hollywood star later accused him of 'snubbing' her

Radio host Kyle Sandilands has sensationally claimed he once turned down Jessica Alba, who is widely considered one of the most beautiful women in Hollywood.

The 49-year-old made the admission during an interview with Guy and Jules Sebastian on The Kyle & Jackie O Show on Friday.

Guy, 39, revealed that Jessica was his celebrity 'hall pass', which prompted Kyle to say he'd once had a 'moment' with the Sin City star years before she married her husband, Cash Warren. 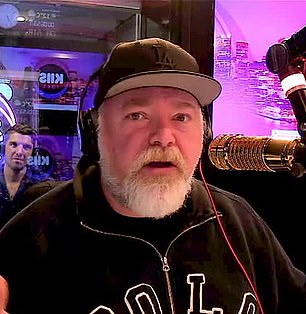 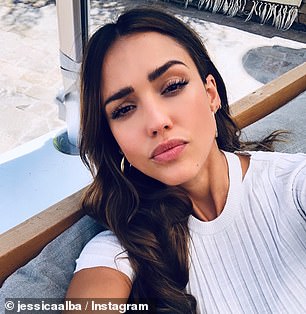 What could've been: Kyle Sandilands (left) made the jaw-dropping admission that he once turned down Jessica Alba (right) during a radio segment on The Kyle & Jackie O Show on Friday

'Well, I don't want to bring up my story, because that might crush you... Nothing happened, but it could have happened. It was on offer,' Kyle began. 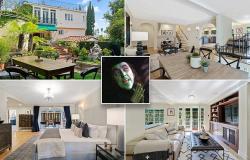 Hollywood home owned by Wizard of Oz's Wicked Witch hits the market for $2.4 ... 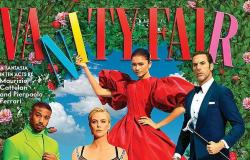 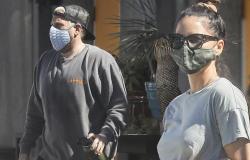 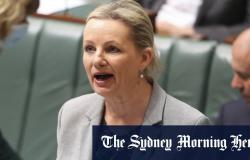