She only became a first time mom just a little over a month ago, welcoming a daughter named Ocean on March 15.

But Vanderpump Rules' Lala Kent, 30, seems to have totally snapped back to her pre-baby body as she showed off her figure in tiny black shorts and a skintight turtleneck.

Kent enjoyed a night out with fiancé Randall Emmett, 50, as they hit up their favorite haunt Craig's in West Hollywood on Saturday evening. 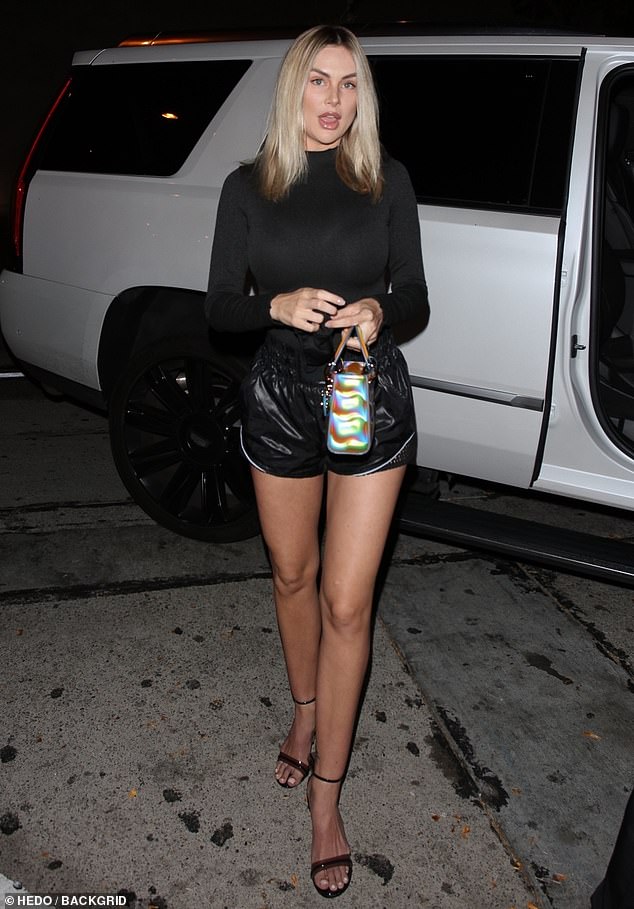 Legs for day: Lala Kent, 30, continues to show off her incredible snapback body just over a month after welcoming daughter Ocean with producer fiancé Randall Emmett

The reality star put on a very leggy display as she strolled out of a white Cadillac Escalade in fishnet lined athletic shorts.

And she continued to draw attention to her incredibly toned figure with an unforgiving turtleneck and strappy heels.

The Utah native toted a psychedelic handbag and looked to have a fresh blow out for the evening as she carried a silk face mask. 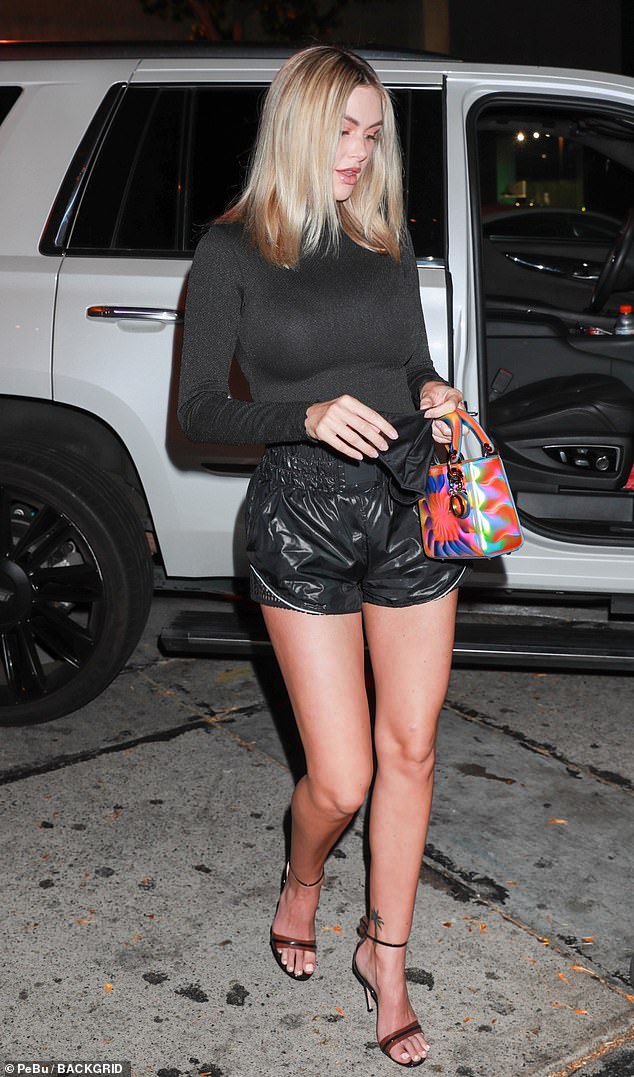 Mom's night out: The Vanderpump Rules star enjoyed date night with her man as they dined at their favorite haunt Craig's in West Hollywood 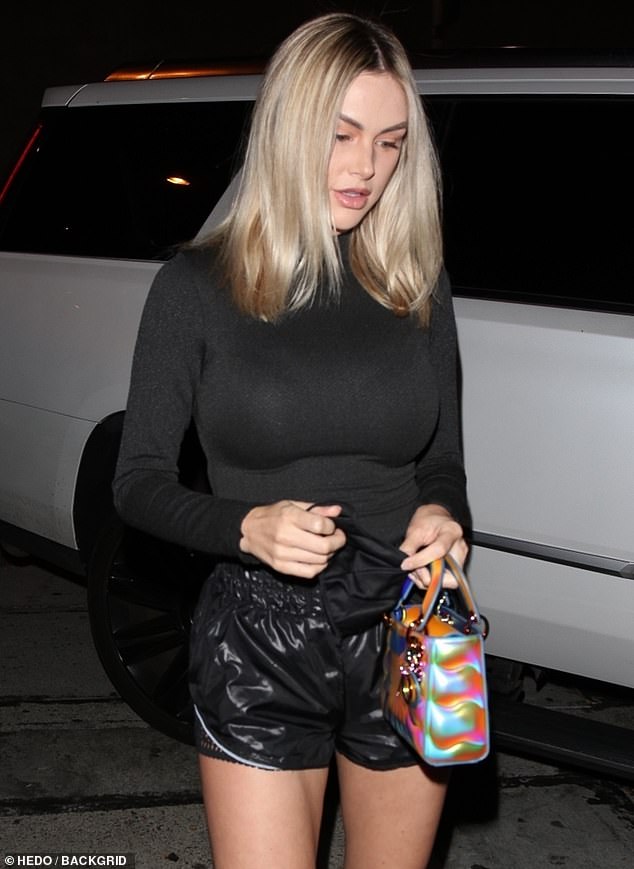 What baby? Her outfit showed off the magnitude of her post-baby figure as her thigh muscles peeked out through a pair of very tiny shorts

The Irishman producer — who has two kids from his previous marriage to You actress Ambyr Childers — looked keen to have a romantic night out with his lady love.

He was seen putting on his usual no fuss display as he walked alongside his bombshell wife-to-be in camouflage sweatpants and a black sweater with fresh Nikes.

Emmett's upcoming movie Midnight In The Switchgrass was responsible for bringing Machine Gun Kelly and Megan Fox together as both star in the flick.

And Kent is back shooting season nine of her hit Bravo show, as Randall took to Instagram to share a video of Lala getting a mandatory COVID-19 test on Friday April 30. 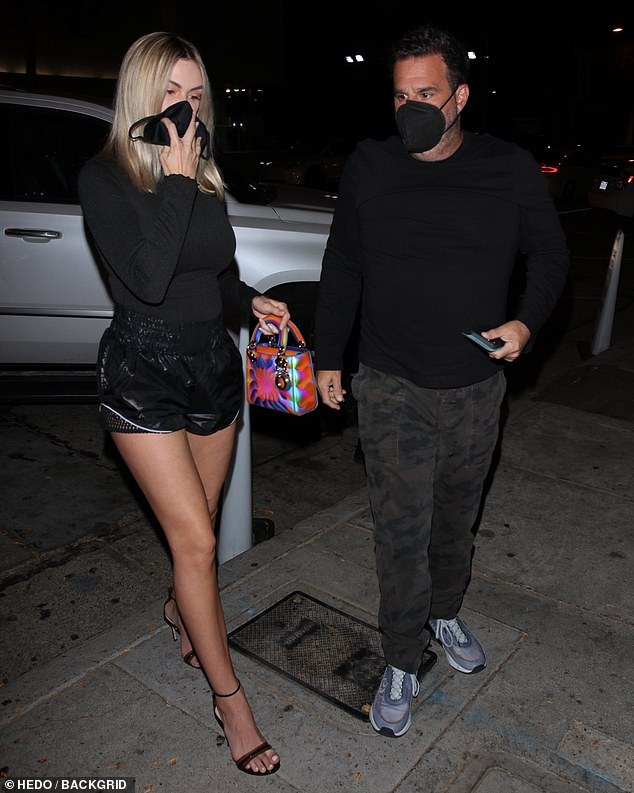 No fuss: The Irishman producer was seen putting on his usual no fuss display as he walked alongside his bombshell wife-to-be in camouflage sweatpants and a black sweater with fresh Nikes 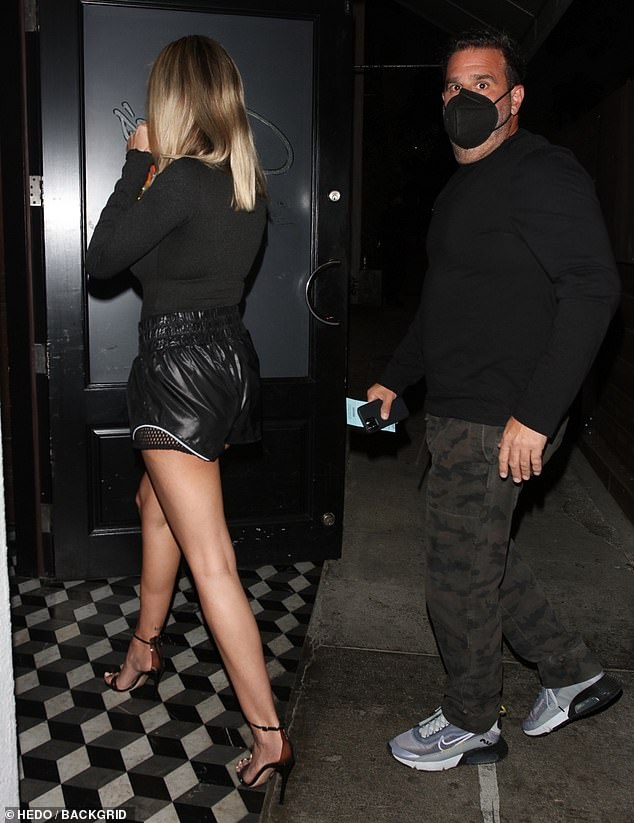 Date night: The couple began dating in 2015 but didn't go public on television with the relationship until 2018 as he was finalizing his divorce from Childers 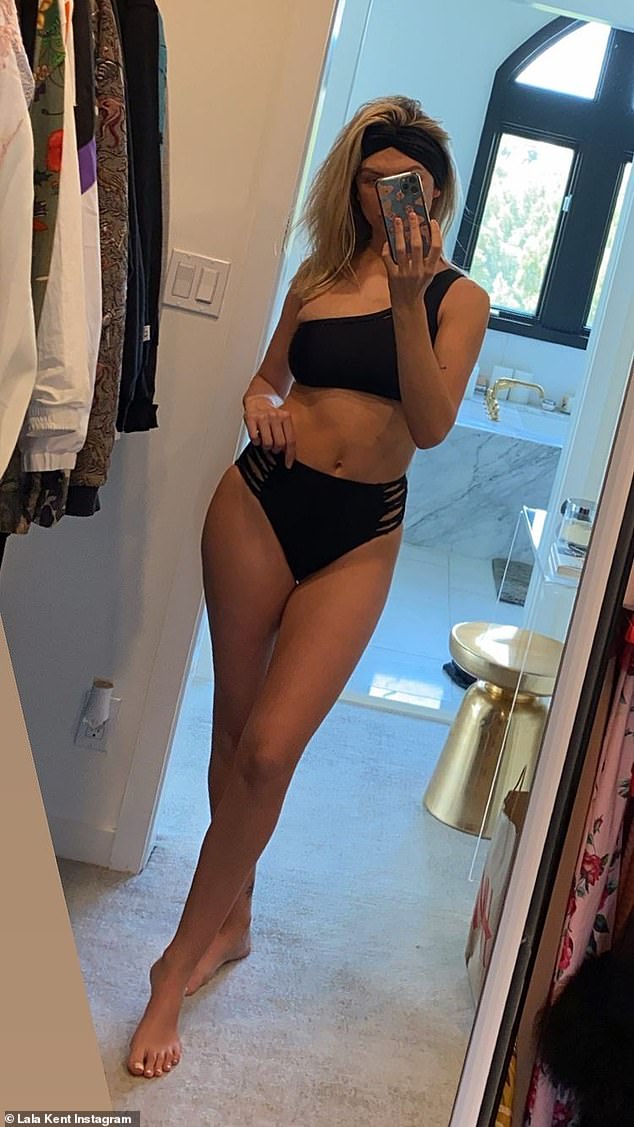 The pair began dating in 2015 but didn't go public on television with the relationship until 2018 as he was finalizing his divorce from Childers at the time.

They actually met at SUR — one of the restaurants at the heart of the Lisa Vanderpump spinoff show — when she was hostessing, as he showed interest in casting her for his movie The Row.

Their first official date however didn't occur until three months after she auditioned and snagged the part, and she told ET that after that night the rest was 'history', adding that she 'let him hit it the first night.'

And though their relationship has been marked by a few bumps in the road they got engaged in September 2018 after he asked her father for permission before he passed the April before. 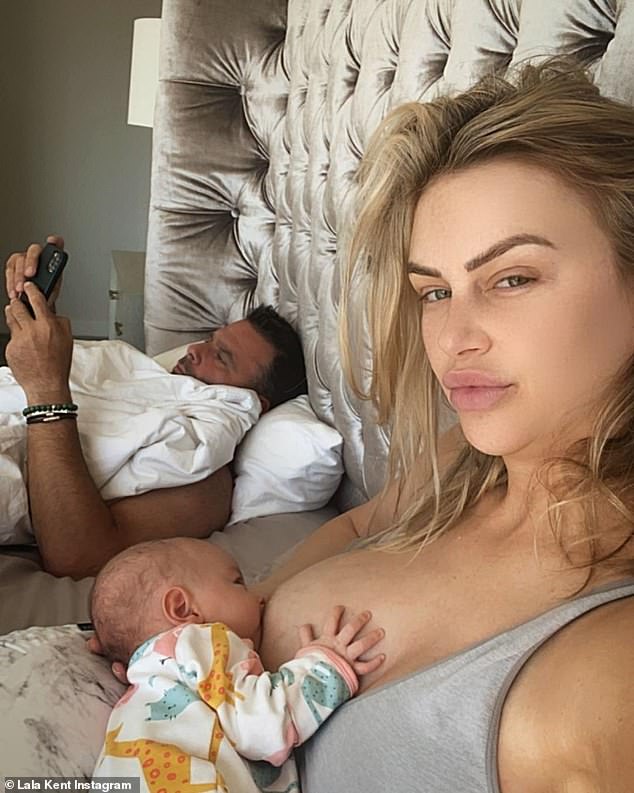 Motherhood: Oozing confidence, the new mother continues to show off her figure and give her 1.6M followers a glimpse at motherhood 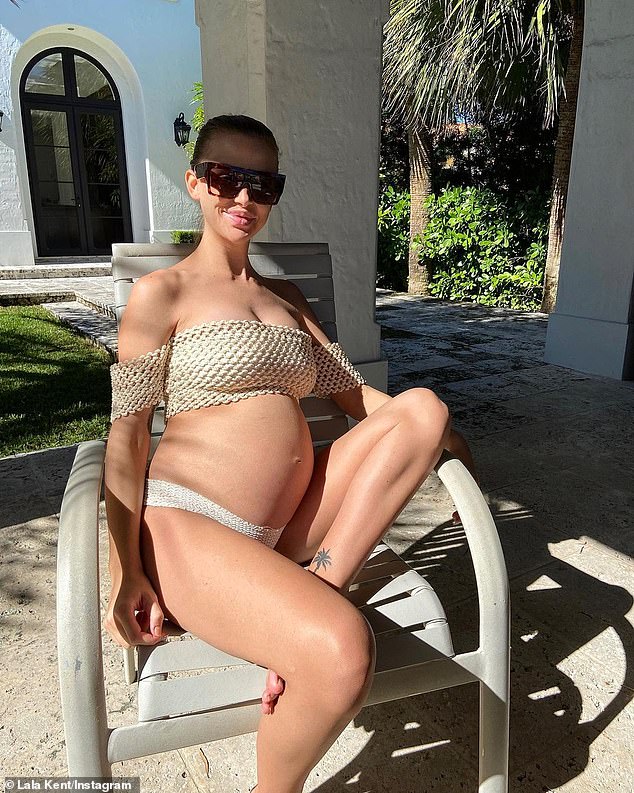 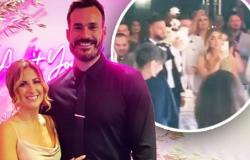 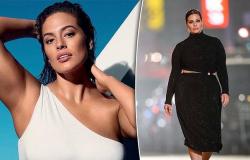 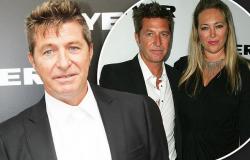