Police sources told TMZ that the Los Angeles County District Attorney's Office did not have sufficient evidence to charge the Jersey Shore personality, 35, in the April 22 incident with his girlfriend, 30.

The case involving the Bronx-born reality star will be forwarded to the Los Angeles City Attorney's Office, which can only charge him with a misdemeanor, sources told the site. 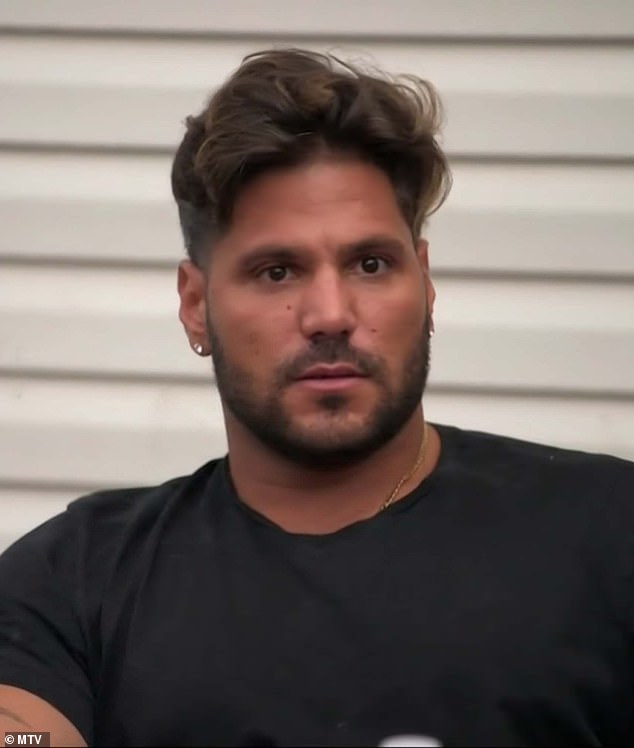 'If this reporting is true, as we said from the beginning, initial reports and unreviewed charges are often and; in Ronnie's case, wrong,' Magro's lawyer Scott Leemon told TMZ. 'We are glad the DA's office made this decision not to charge a felony. We will await a decision from the County Attorney's office.'

The latest case could impact Ortiz-Magro's ongoing probation in a separate domestic violence case he was involved with October 4, 2019 involving his ex-girlfriend Jen Harley, 32, with whom he shares daughter Ariana Sky, three.

In that case, the MTV personality made a plea deal, entering a guilty plea to seven misdemeanors in the incident, including 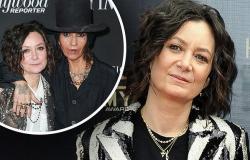 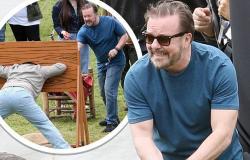 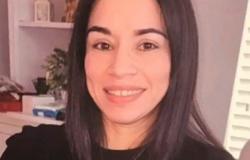 Mother-of-two, 36, is shot dead in her Orlando driveway 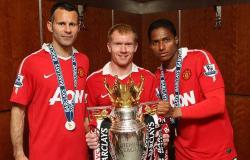