'It's just frustrating and annoying': Comedian Tanya Hennessy gets emotional while talking about her fertility issues on The Project

An emotional Tanya Hennessy spoke about her struggle to conceive during a candid interview on Tuesday's episode of The Project.

The 35-year-old comedian became emotional after being asked about her fertility struggles, and confessed she was staying strong for her partner, Tom Poole. 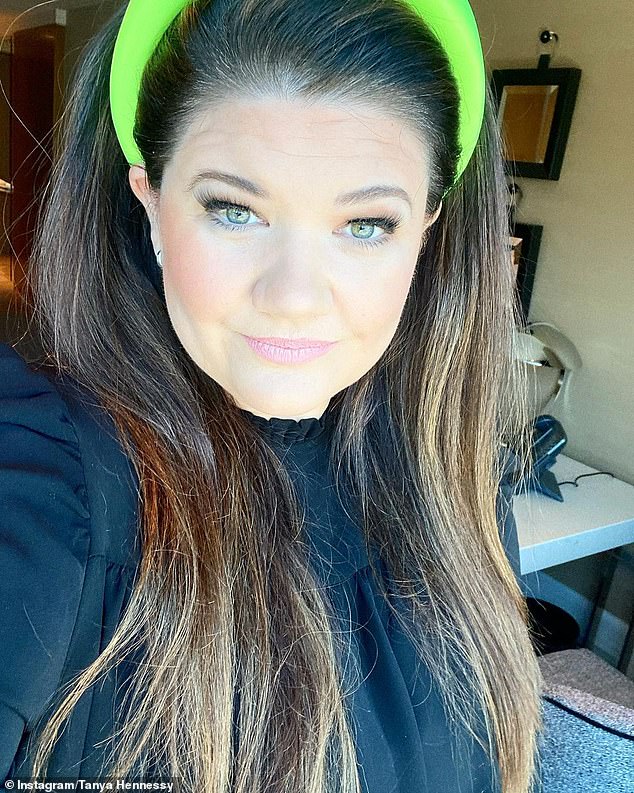 Candid conversation: An emotional Tanya Hennessy (pictured) spoke about her struggle to conceive during a candid interview on Tuesday's episode of The Project

'Anyone who struggles with fertility will understand this. It is just frustrating and annoying and every time you get your period you're like, "No!" It is hard.'

Talking about her new children's book, Drum Roll Please... It's Stevie Louise, Tanya said she 'gave birth to this book' after failing to conceive.

'Hopefully if I have a baby, she'll read this and know her mum wrote this to be a fierce, strong woman. You can be funny and be different,' she added. 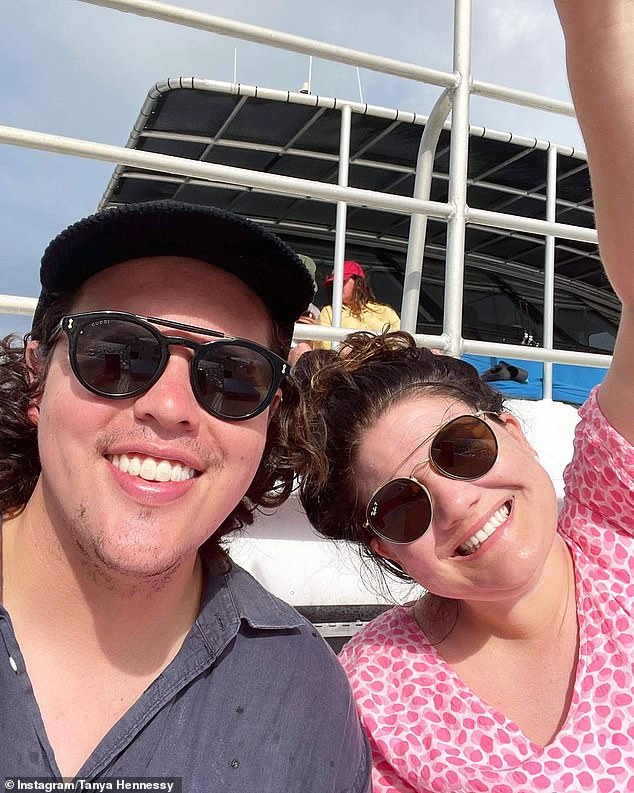 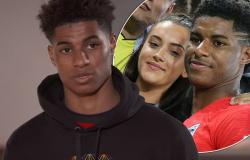 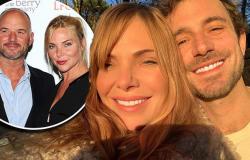 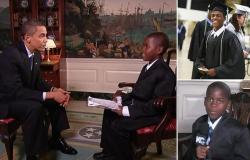 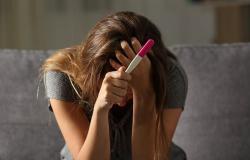