'Dying!' Eagle-eye fans discover a WILD detail about RuPaul's Drag Race Down Under - as a screenshot from the closing credits goes viral on Twitter

RuPaul's Drag Race Down Under is in full swing, with a bevy of Australian and New Zealand queens battling it out to become the next drag superstar.

But after the first episode of the Stan Original Series aired over the weekend, eagle-eyed fans noticed a hilarious detail which has since gone viral.

One of the show's most popular queens is Karen from Finance (a.k.a. Richard Chadwick), and viewers who read the closing credits noticed the program's actual head of finance is coincidentally also called Karen. 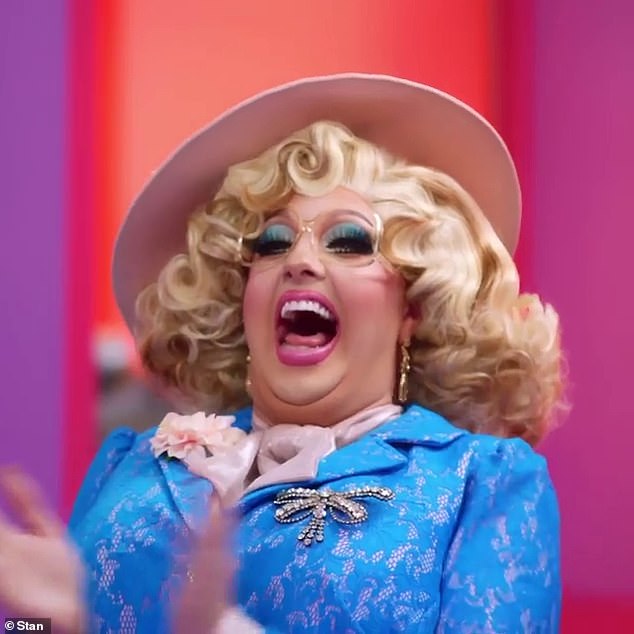 Fancy that! Eagle-eyed fans have noticed a hilarious detail about RuPaul's Drag Race Down Under after studying the show's closing credits: Pictured: drag queen Karen from Finance

'You're telling me that in #DragRaceDownUnder they have a real life Karen from Finance?' one Twitter user wrote, quickly raking in thousands of likes.

'Dying!' one fan wrote, while another added: 'Karen is Dragulous!'

PREV Little Mix's Jade Thirlwall reveals the secret to their success is that no one ...
NEXT Millie Mackintosh goes topless in pregnant snap taken days before she welcomed ... 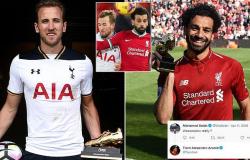 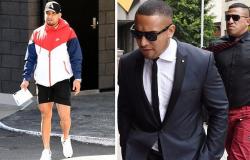 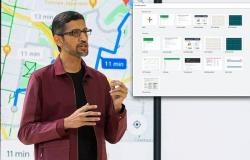 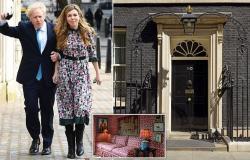 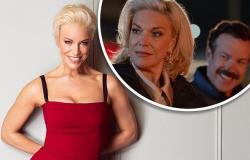