Hugh Jackman sends fans in a frenzy about a possible return as Wolverine by ... 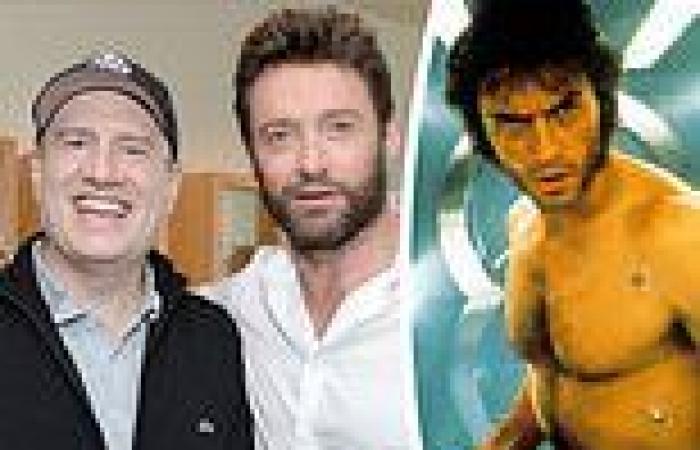 Hugh Jackman ignited the hopes of many Marvel fans after a seemingly casual post to his Instagram Stories.

Superhero buffs started thinking the Australian actor was getting ready to reprise his role as Wolverine as he shared a photo posing with Marvel boss Kevin Feige.

He also shared a shot of the character's signature claws from an artist-made poster design. 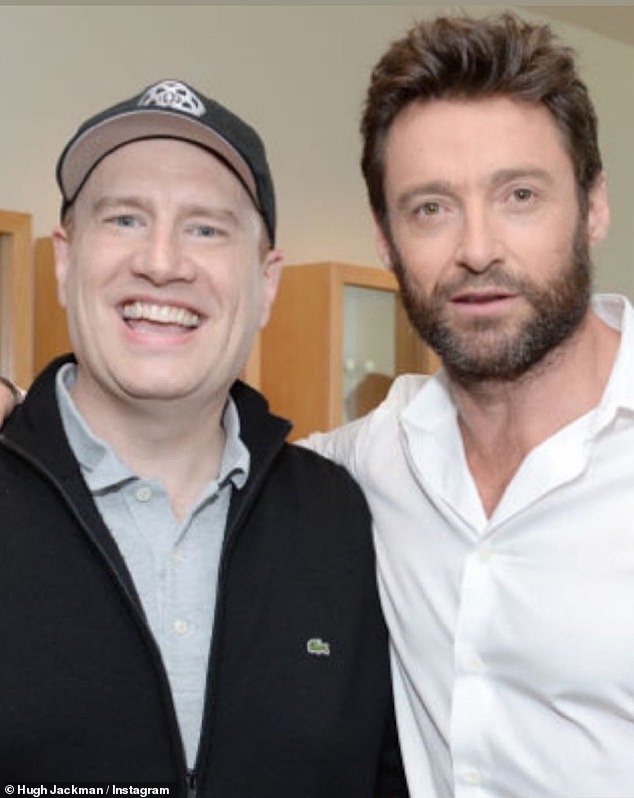 Fan frenzy: Hugh Jackman, 52, sparked speculation that he reprise his role as Wolverine/Logan for a new Marvel project by posting a photo of himself with Marvel boss Kevin Feige

The art was designed by famed Australian graphic design artist Kode Abdo, otherwise known as Boss Logic, and did not appear to be officially commissioned by Marvel.

But that didn't stop fans from getting optimistic.

Comments like 'alright!!!' and 'don't give me hope !!' summed up what many people were thinking when they got a first look at Jackman's post.

Someone else wrote, 'we need another film hahaha @thehughjackman', while a couple of apprehensive fans added, 'Don’t do that, don't give me hope' and 'Why he playing with us.'

One person speculated about the 'III' in the caption with 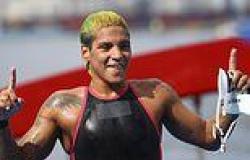 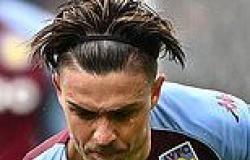 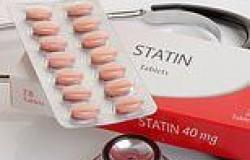 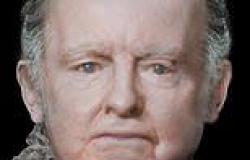