And Elissa Burns could be Melbourne's next glamorous WAG, after the heavily tattooed hunk reportedly took her on 'several dates'.

As reported in The Daily Telegraph on Saturday, the 27-year-old Tiger is believed to have already locked his sights on the slender Beauty. 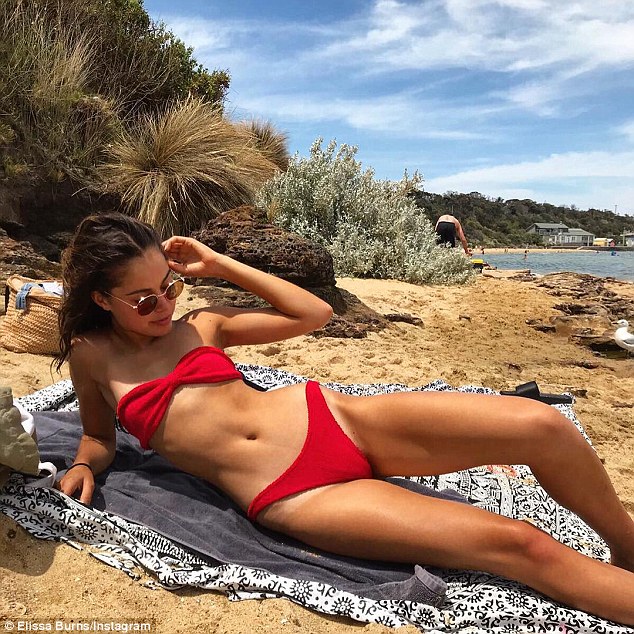 After his latest Bonds campaign, which is said to be gladiator themed, the footballer is alleged to have been chasing the stunning model.

In June, it was revealed by the Herald Sun that the Brownlow Medallist and the brunette Beauty have been dating, according to various sources. 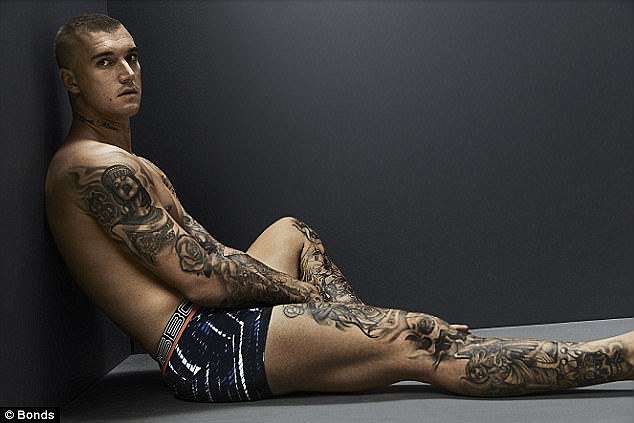 At the time, the pair were both coincidentally in New Zealand, as the slender Beauty had modelling duties and the footballer was visiting his deported father.

Ms Burns, who stands at a leggy five foot seven, stuns in a