Atletico Madrid turned on the style as they put Zlatan Ibrahimovic, Wayne Rooney and the rest of the MLS All-Star squad to the sword in Orlando.

In front of a sellout crowd of 25,527, Felix proved the star of the show with a goal and an assist and his finish, with five minutes left of normal time, a stunner from long-range. 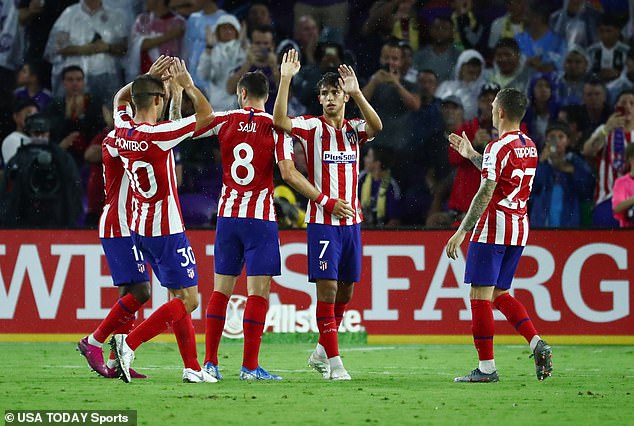 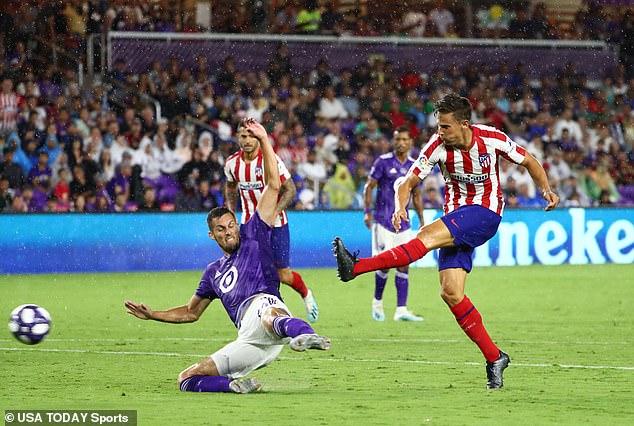 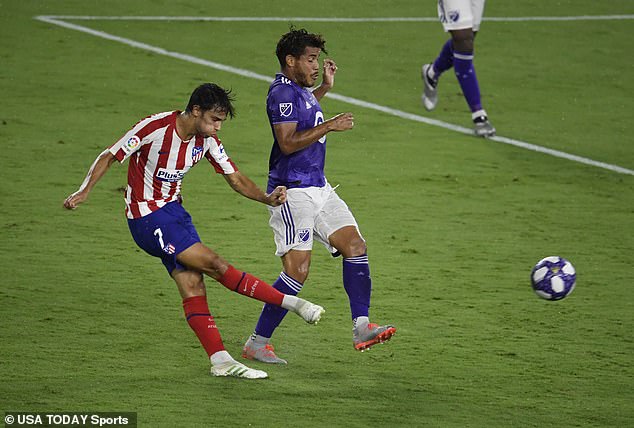 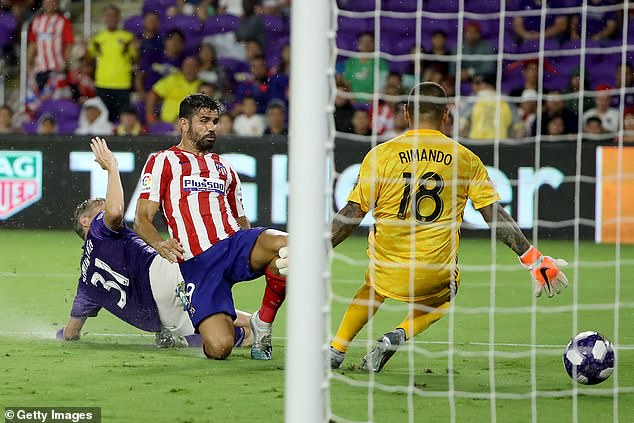 The defeat was the fourth straight for the MLS in its annual All-Star game against a European side, which matches the league's top players against international competition.

But while Ibrahimovic, Rooney and Co looked on paper to be able to hold their own, it proved difficult to match the pace and power of the Spanish opposition. But Atletico coach Diego Simeone felt the game was much closer than the final score.

'It was an interesting game. It was competitive,' Simeone said. 'In the second half, we were able to do things that allowed us to win.' 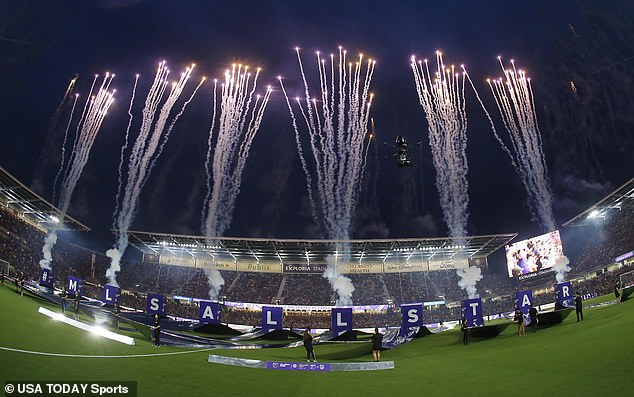 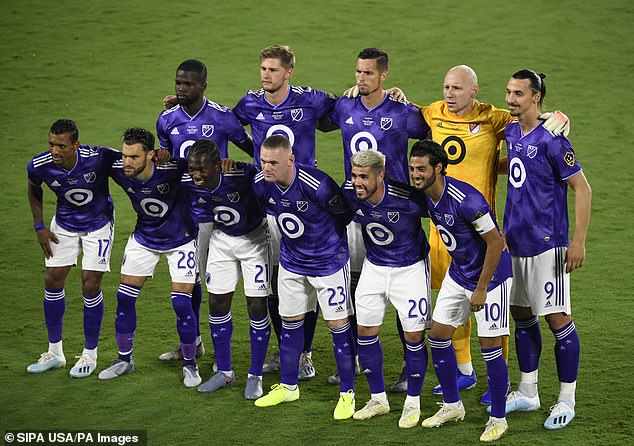 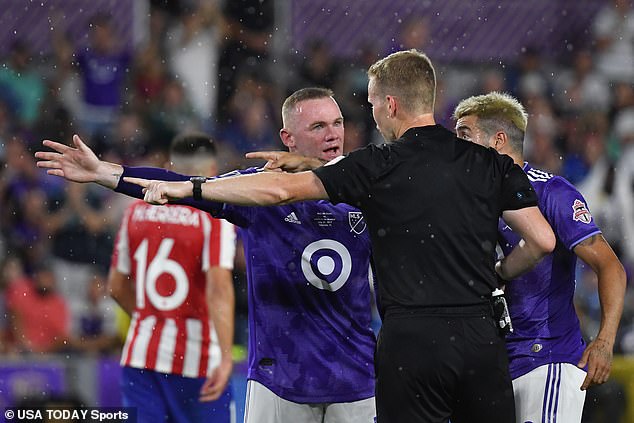 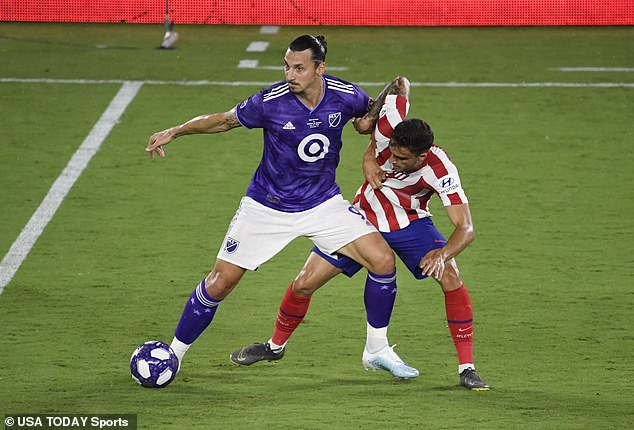 Llorente scored in the 43rd minute and Felix and Costa came off the bench to score late goals in the match, which was delayed due to lightning and rain.

'The league has grown each day. The league will continue to grow,' Simeone said. 'In the second half, we saw a dynamic MLS team that could have hurt us.'

The MLS's best have faced international opponents 16 times in the All-Star Game.

The past two years, Italian champions Juventus and Spain's Real Madrid won on penalty kicks after the teams played out 1-1 draws.

Wednesday night's match at the Exploria Stadium - a 25,500-seat, soccer-specific facility that opened two years ago - culminated a week of related events thrusting Orlando into the football spotlight. The city also hosted the MLS All-Star game in 1998, attracting a crowd of 34,416 to the